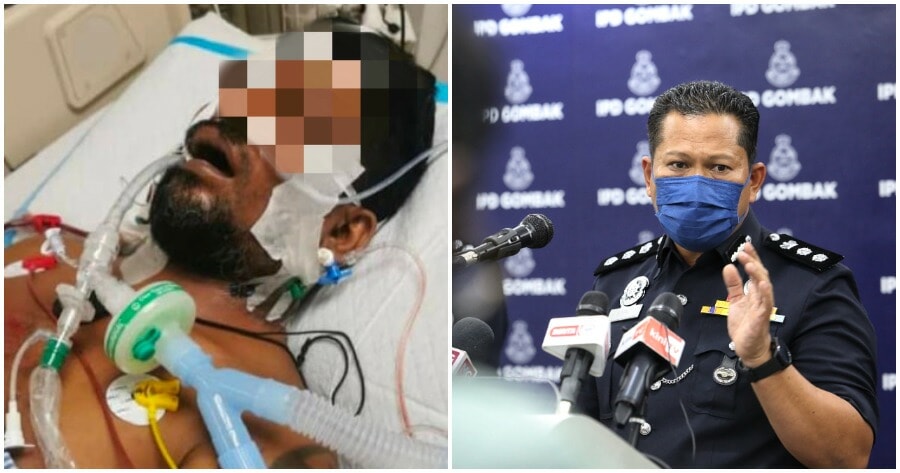 While post-mortem reports have shown that A.Ganapathy, who allegedly died after being beaten in police custody, suffered severe injuries to his legs, arms, and shoulders, Gombak police chief Arifai Tarawe said earlier today (30 April) that there is no evidence to suggest that Ganapathy Anpalagan was beaten while he was in remand. 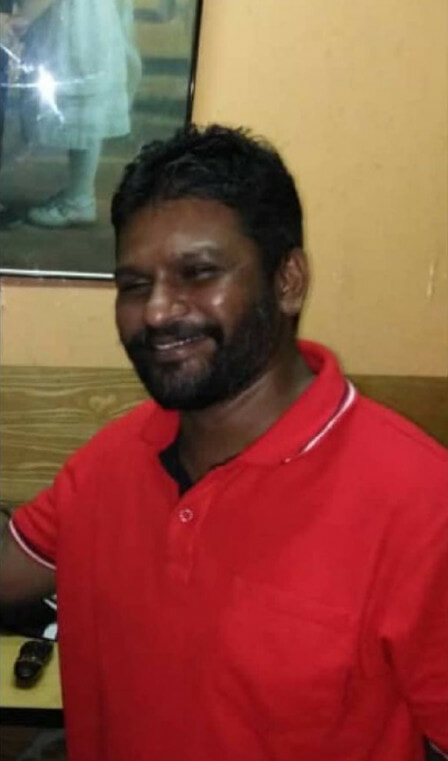 According to Bernama, Arifai said Ganapathy did not make any complaint about the alleged beating when he was taken to the magistrates’ court three times — 25 February, 2 March, and 6 March – or to the hospital.

He said Ganapathy was also taken to the hospital four times to treat an old injury on 28 February and again on 3, 6, and 7 March but never mentioned any foul play to the hospital staff that were treating him. 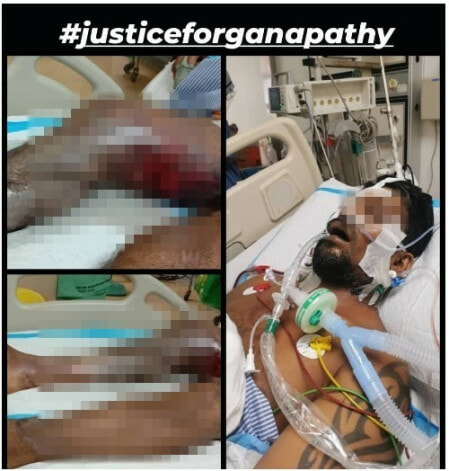 “Based on all the facts we have so far, we find that the complaints made by the victim’s family cannot be proven, however, the investigations are still ongoing. There are steps we need to take, such as getting more statements from the respective parties to assist us.” Arifai told a press conference today.

He ensured that once investigations are done, the findings will be sent to the Attorney General’s Chambers. Apart from that, Arifai also revealed that Ganapathy had tested positive for methamphetamine and that prior to being taken into custody he already had health issues, particularly an ankle injury to his right leg.

According to previous reports, on 8 March, Ganapathy’s mother S. Thanaletchumy, and her family were informed by the police that A. Ganapathy had been released but admitted to Selayang Hospital’s ICU. During his stay, Ganapathy was confirmed to have kidney problems, and his leg had to be amputated as well. 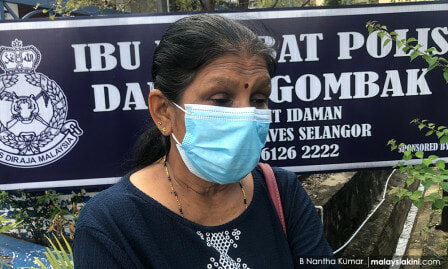 Thanaletchumy’s report also claimed that her son told her that he had been beaten with a rubber hose during his time in custody, which resulted in the amputation. He succumbed to his injuries and passed away at Selayang Hospital on 18 April, leaving behind two children, aged five and seven.

Improving law enforcement and strengthening the legitimacy of the police agency in the country will remain a fantasy unless a truly independent IPCMC is established. Passing the bill to establish an effective IPCMC would truly show its commitment to respecting and securing the rights of all Malaysians.

Without any immediate action, police brutality in Malaysia will fester into a permanent societal disease where more lives will be lost at the hands of the police. What A. Ganapathy deserves is justice and Malaysians will not stop until justice is served. #justiceforganapathy

Also Read: “This must not happen to anyone else!” A. Ganapathy’s Lawyer Confirms Death By Severe Injuries 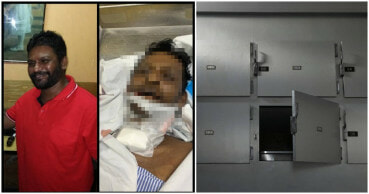