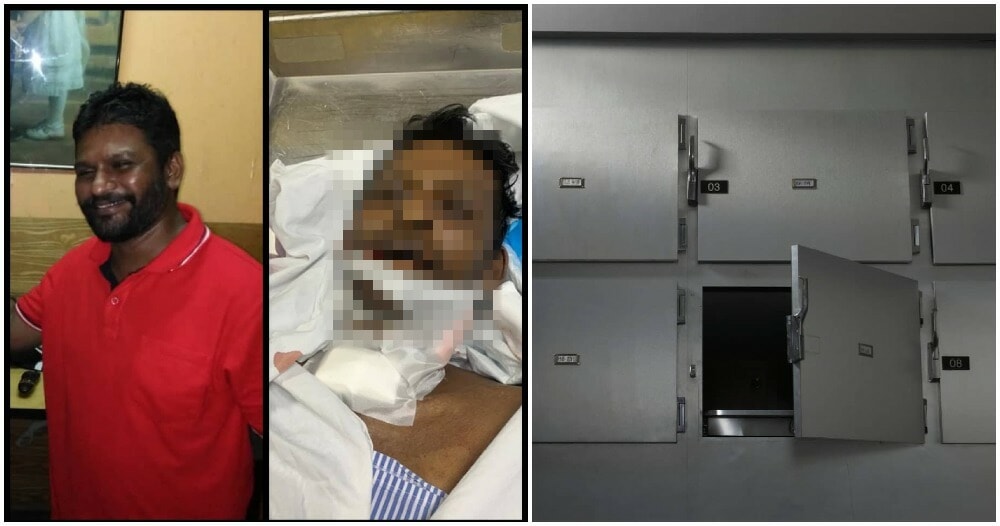 It’s astonishing that the relevant authorities are yet to speak out about this!

The nation is still in anger over the unsolved death of A. Ganapathy, a 40-year-old man who spent 12 days in police custody from 24 February to 8 March to assist with investigations into his sibling’s alleged crimes. The man who trades cow’s milk for a living was allegedly brutally beaten by the police with a rubber hose.

Mr Shankar Ganesh who has been loyally standing by the family’s side revealed in a Facebook video yesterday (29 April) that he and the family’s lawyer, Datuk K Ganesh went to receive the autopsy report along with Dr Kamalanathan. Datuk Ganesh said that after a gruelling three hours with the pathologist, he was reassured that he’s looking at a very strong case.

Today we went to forensic department to get the results of Ganapathy's autopsy. It was honestly very disturbing to see 300 over autopsy pictures but we had to see to know the truth. Watch the video to know the updates. With Datuk Ganesalingam Kanagaretnam , Dr Kamalanathan, Malar Malar and ASP Selva. Thank you to forensic department for being honest in the name of law and order. #funkyshankar

“I’m able to fathom up what happened to our late Ganapathy. I will definitely go all out to bring justice for Ganapathy and his family. Our main motive, as what was requested by Ganapathy’s mother, is that this should NEVER happen to anybody else!”

Dr Kamalanathan said that the late Ganapathy had a very bad infection due to his injuries which he succumbed to due to his diabetes as well. As a final message after those three traumatising hours, Shankar said that he and Datuk Ganesh are going to have trouble sleeping after what they saw.

Never stop letting Malaysians know that #JusticeforGanapathy isn’t just a passing trend. Not only Ganapathy but every other underrepresented Malaysian who died in police custody deserve justice!

Also read: How Many A.Ganapathys Have To Die In Police Custody Until The Government Takes Notice? 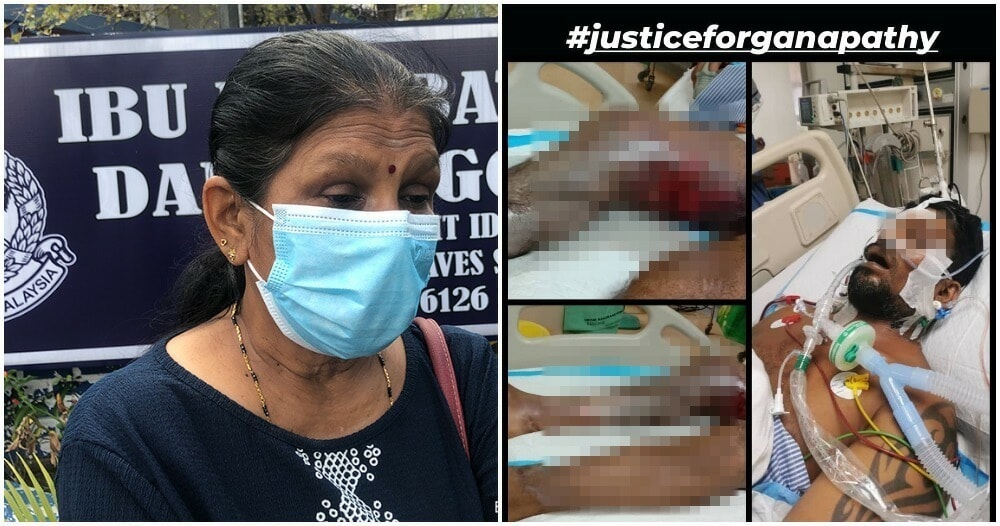