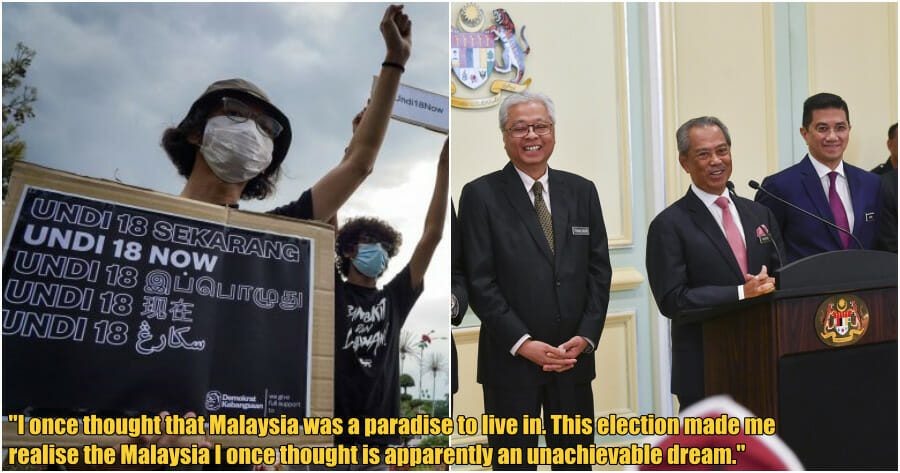 Disclaimer: This piece reflects the opinion of a reader who sent their thoughts to us. It does not reflect the opinions or beliefs of WORLD OF BUZZ.

As a 19-year-old, a first-time voter, I finally understand Malaysia. Having studied at a government school for 11 years, we have been taught to respect each other regardless of races and religion to prevent the recurrence of May 13, 1969.

We’ve also learnt in History about Prophet Muhammad who had constantly preached about being respectful and treating everyone as family even if they are Jewish. 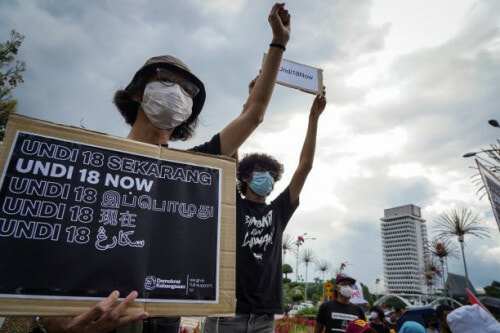 Whenever they go for war, he made sure his people didn’t harm woman, children, and the people’s place of worship. They had gone for war because it wasn’t aligned with Islamic teachings where they were hurting other people and their rights have been taken away. There was no love by the leader.

His teaching is simple and is the same as other religions, LOVE. Love is the main thing that makes us human or even a living being. That was the only topic I had interest studying and ever since then he had my respect although I was in the path of a different religion.

Yet the big people play the race and now religion cards. Aren’t the adults supposed to be the role model for us youngsters like we’ve learnt in school? 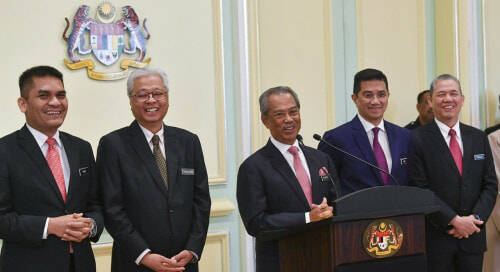 As a generation with Malay, Chinese and Indian ancestry I feel embarrassed for those who called us pendatang and sad for those who were attacked by the statement.

On paper we’re considered Malaysians, but it doesn’t feel like we’re welcomed.

Can’t we be united like when we sing the Jalur Gemilang song on Merdeka Day, or when we praise our food and say how we’re still better than Singapore?

Why break when we can be united? While I was a student, I once thought that Malaysia was a paradise to live in.

This election made me realise the Malaysia I once thought is apparently an unachievable dream. Race is just a label of our ancestry and religion is supposed to be a personal path to achieve personal happiness and contentment in this lifetime while we’re a human in this world. 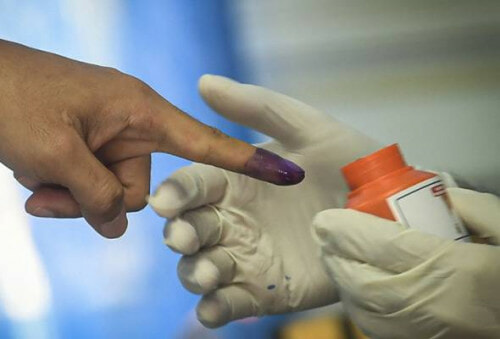 Why are involving it in politics? Just to get votes? What a petty way to do so. If all parties stop condemning each other, stop playing the race or religion cards and focus on your manifesto, stop being greedy and be a true leader, then people can start trusting you again.

Because of this tactic that has been used for decades, the people are suffering. This feels like the British colonisation era when they separated the races because when you separate, it is easier to rule. But what to do, life moves on and we can only hope for the best.

Dear first time voters, is this how the majority of you feel?

Also read: M’sian Shares How She & Her Husband Have Different Political Views But Manage to Make it Work 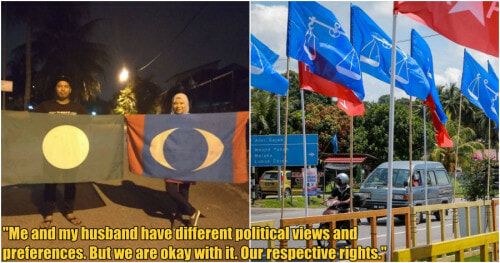