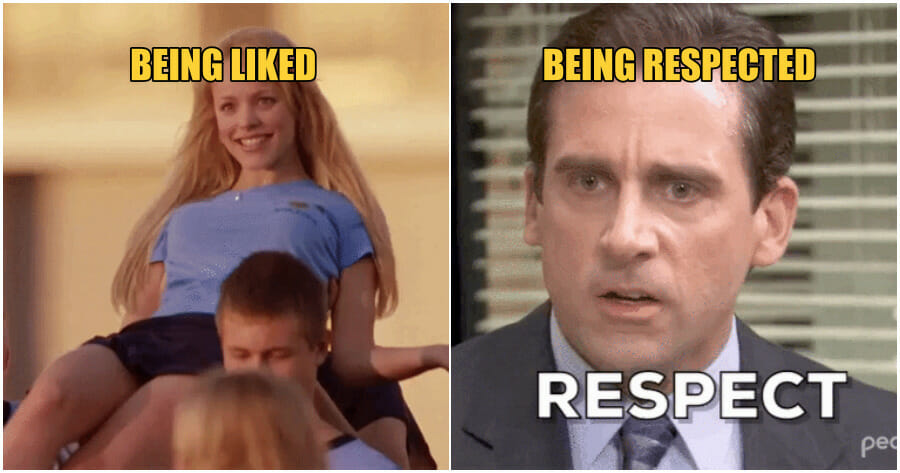 “Would you rather be respected or liked?” Do you spend your free time pondering what some people might call useless questions like this?

Well, we asked some Malaysians this existential question on a Monday morning and here’s what they had to say!

A surprising majority of our respondents shared that they would rather be respected than liked!

Their reasons for saying so were:

“I would rather be respected than liked as I am aware of how different everyone is– different walks of life, worldviews, past experiences, values and beliefs,” said Dorathy.

She explains that these differences can make it difficult to like someone we can’t relate to.

“Respect however translates into acceptance. To coexist in peace and to accept our differences without having to necessarily like the people around us and the things they do and stand for.”

Touching on being respected or liked in the workplace, Hany shares that she prefers to be respected.

“Although working with people we don’t like or don’t like us can be uncomfortable, at least the respect you have for each other can keep the work going.”

For those who said that they’d rather be liked, they believe that their childhood played a big role in them having this preference.

Both Bryan and Fifa said that not having many friends or not having anyone like them when they were growing up conditioned them to crave the affection and validation of others.

“It probably stems from my fear of being alone and friendless, and how I feel happy and validated when other people visibly enjoy my company,” Bryan confessed.

He also said that he thought being liked and being respected were the same things. So now, unlearning all that is a work in progress.

Echoing Bryan’s thoughts, Fifa believes that her preference for being liked rather than respected is a trauma response to growing up without pretty privilege.

“Nobody really liked me during my schooling days so adult me will do anything to be liked by people.”

Is any of the two better?

People might think that preferring to be respected than liked is “better” because wanting to be liked may mean that one has low self-esteem or is a people pleaser.

However, regardless of our answers, perhaps it is less important to determine which preference is “better”.

Instead, it could be more productive to be aware of why we have the preference we have because then we are able to be more confident about it and turn it into an advantage!

Depending on the situation, others’ fondness towards us can be more beneficial than their respect and vice versa.

What is your preference- to be respected or liked? Do you think one is better than the other?

Also read: M’sian Realises That His Friends are All Fake as They Only Need Him To Drive Them Around 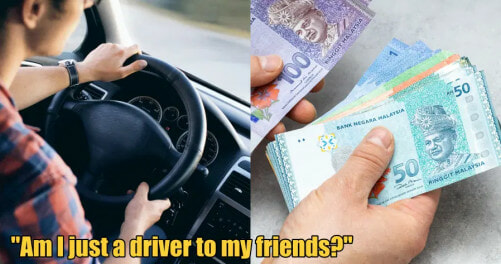