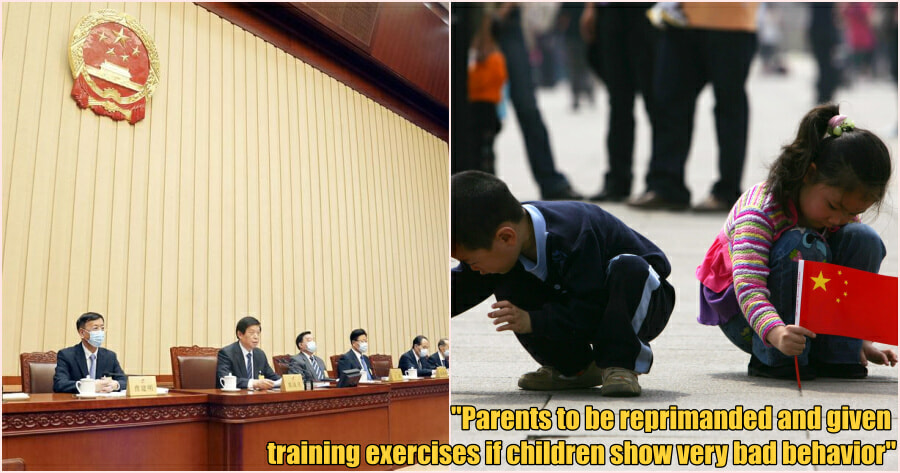 The Chinese government has been looking at a host of unconventional ways of raising and protecting its future generations. It has often played the role of a parent through actions such as the restriction of TikTok usage for teens, as well as the ban on children and teens from gaming more than three hours per week.

The country has even banned ‘sissy’ men from appearing on TV to ‘protect’ its young men from becoming emasculated.

Now, according to CNN, China’s parliament is considering legislation to punish parents if their young children exhibit “very bad behaviour” or commit crimes. 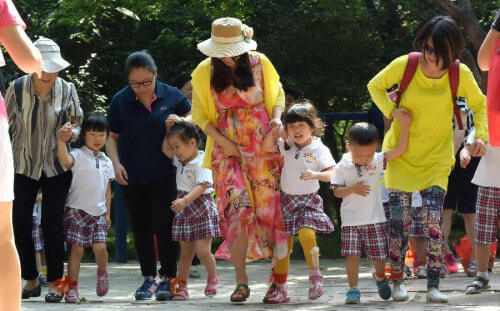 A draft of the “Family Education Promotion Law” is being reviewed this week at a session of the National People’s Congress Standing Committee.

The draft law, translated by the China Law Translate project, states that parents will be reprimanded and given training exercises if their children show “very bad behaviour” or are convicted of crimes.

“When children have misbehaved, their parents will be informed and given ‘family education guidance services’ by the school.”

If the parents don’t rectify their children’s behaviour, the parents’ employers will be notified and the parents will then be sent to guidance training, stated the draft law.

The penalty for missing the training is equivalent to US$156 (RM648), or up to five days detention.

The draft law also stated that parents are responsible for teaching their children values like “to love the (Communist) party, nation, people, and socialism,” as well as “to respect the elderly and care for the young,” and “to be thrifty and frugal.”

Spokesman for the Legislative Affairs Commission under the National People’s Congress (NPC) Zang Tiewei said, “There are many reasons for adolescents to misbehave, and the lack of or inappropriate family education is the major cause.” 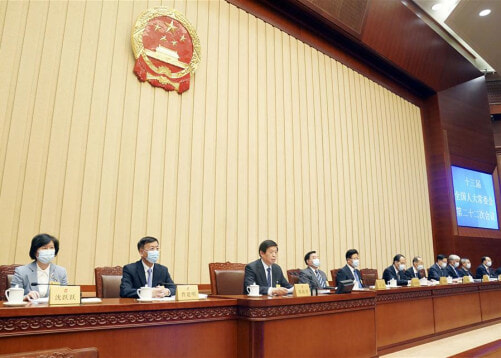 The draft family education promotion law, which will be reviewed at the NPC Standing Committee session this week, also urges parents to arrange time for their children to rest, play, and exercise.

Let’s wait to see if other countries will follow in the steps of China in order to help shape and mould our future generation.

Do you think that such a method will work? Let us know in the comments.

Also read: Student In China Left ‘Permanently Disabled’ After Forced To Do 150 Squats As Punishment By Teacher 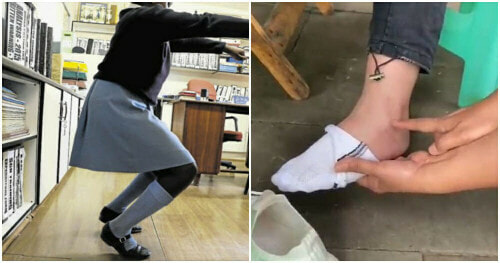