This applies to users in China who are 14 years old and below.

According to the announcement, teenagers who are 14 years old and below are only allowed to use the application for 40minutes per day. They are also unable to use the app from 10pm to 6am every day.

The announcement has since received vast attention in China, with more than 280 million reads on Weibo. The majority of the China netizens showed support for the initiative, saying that it does not only prevent addiction but also prevent teenagers who have lesser self-control to be misled.

Previously on 30 August, China’s National Press and Publication Administration announced that all online game providers can only provide one-hour service to minors from 8 to 9pm on Friday to Sundays as well as public holiday to prevent online game addiction.

What do you think about the restriction? Will you agree or disagree if this is implemented in Malaysia? Let us know in the comments!

Also Read: The Average Malaysian Would Have To Work 30.3 Days To Be Able To Afford The New iPhone 13 Pro 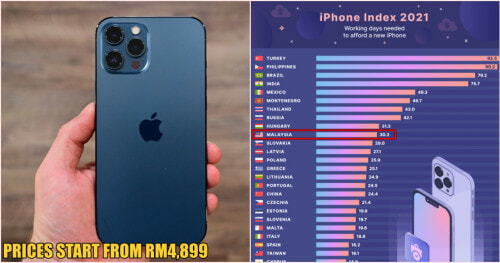