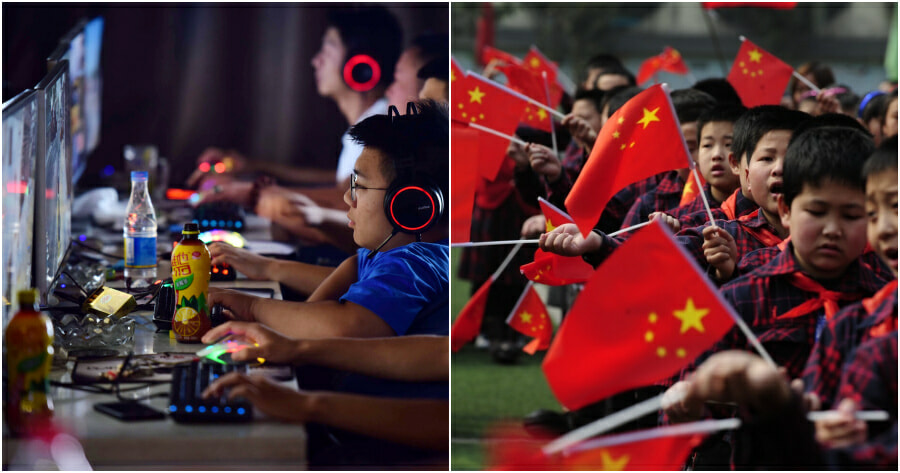 As the entire world was brought to a standstill because of the Covid-19 pandemic, almost half of the world’s population had become more engaged in games resulting in an increase in the number of active gamers worldwide. 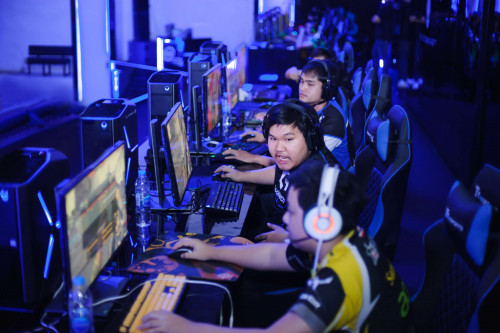 Leading the global market in the number of gamers and revenue is China which in 2020 reached 665 million gamers according to Statista.

However, in a move that is aiming to curb gaming addiction and protect the physical and mental health of young people, China has banned its children from playing video games for more than three hours per week.

According to the Xinhua state news agency, online gamers under the age of 18 will only be allowed to play for an hour on Fridays, weekends and public holidays and that gaming time would be between 8pm to 9pm.

Although the move is designed for the wellbeing of its children, we’re certain that the announcement will have done nothing for the mental health of children in the short term. 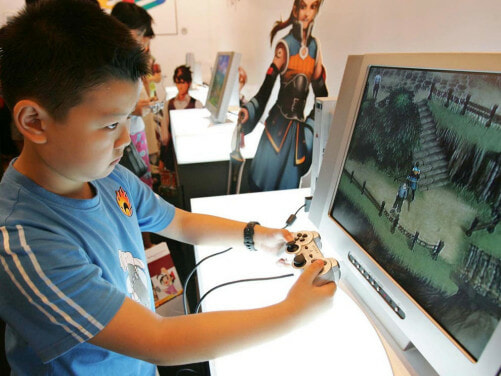 The restriction which applies to all forms of devices was published yesterday, 30 August by the National Press and Publication Administration (NPPA).

A spokesperson for the NPPA said that “Teenagers are the future of our motherland.”

“Protecting the physical and mental health of minors is related to the people’s vital interests, and relates to the cultivation of the younger generation in the era of national rejuvenation.”

China is no stranger to limiting children’s gaming time. Back in 2019, the nation limited the gaming time of under-18s to 90 minutes any day of the week, and three hours a day on holidays.

According to Culture Trip, in 2000, an outright ban was slapped on foreign consoles which prevented millions of consoles from reaching China’s younger generation. This was done amidst the fears of the youth developing gaming addiction. 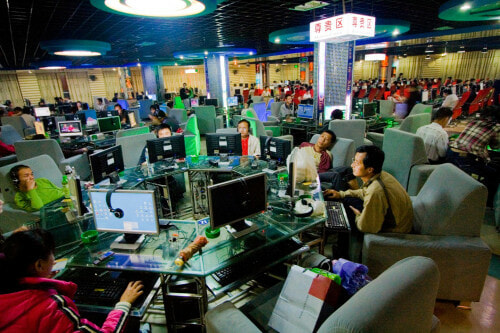 The ban was finally lifted in full in 2015 and resulted in China earning more gaming revenue than the US, with the figures reaching a record high in 2016 before slowing down in 2018 when another government measure saw new games licenses being frozen due to renewed fears of gaming addiction among the youth.

Furthermore, the move is seen as the latest in a regulation spree across the nation’s tech and internet sector.

Just last week, it was announced that Chinese regulators are to exercise greater control over the algorithms used by the country’s technology firms to personalise and recommend content.

Do you think that these measures will work to curb gaming addiction? Let us know in the comments. 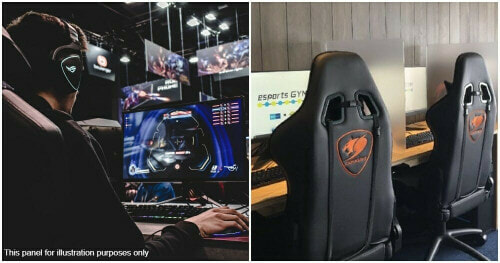