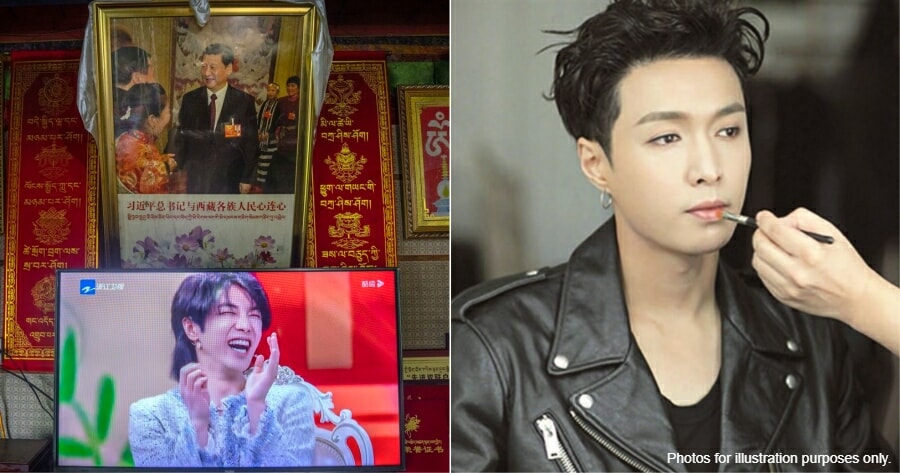 China is banning what they consider to be ‘sissy’, effeminate men from appearing on television in an effort to ‘protect’ China’s young men from becoming emasculated.

Based on a report by the Washington Examiner, the Chinese government also told broadcasters to promote ‘revolutionary culture’, in a campaign to tighten control and enforce official morality. 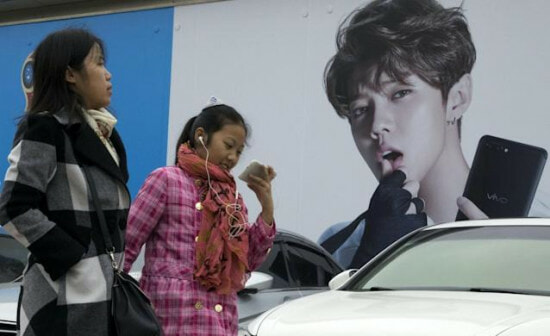 Broadcasters are required to “resolutely put an end to sissy men and other abnormal aesthetics”, shared a government regulator. They are also told to avoid propagating ‘vulgar internet celebrities’, as well as the lust for wealth.

These measures are also a campaign against what the ruling Communist Party sees as unhealthy attention towards celebrities, including the more effeminate trends of South Korean and Japanese pop stars and actors. 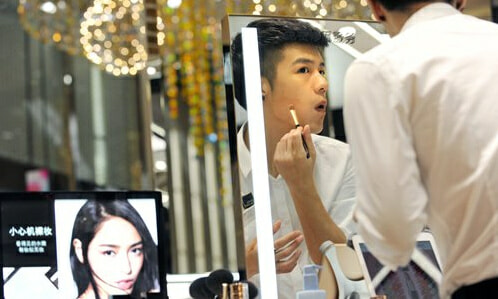 This comes with the Chinese Communist Party’s national rejuvenation effort, where any celebrity who ‘violates public order’ or ‘lost morality’ will be punished. 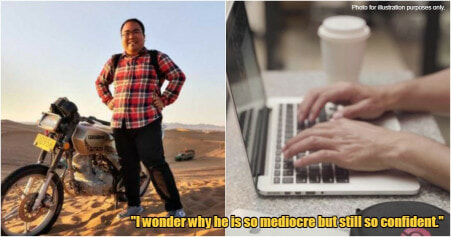