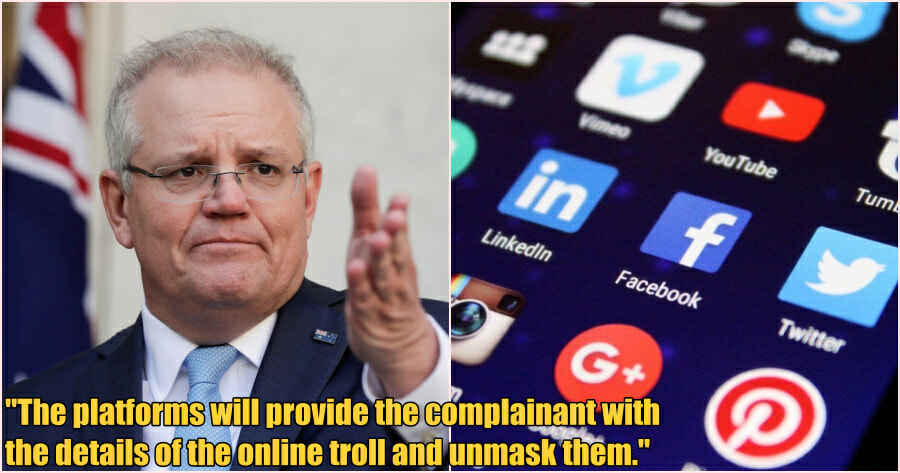 With the rise of the Internet as well as social media platforms, much of our everyday life has shifted to digital. Unfortunately, bullying and harassment are also on the rise.

Cyberbullies and Internet trolls are harassing professionals as well as ordinary people on social media.

With it being an obvious problem worldwide, countries such as Australia have taken upon themselves to hold such bullies accountable. 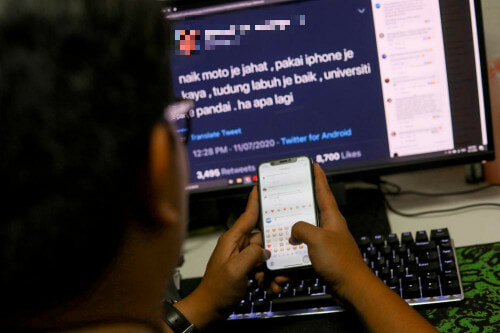 According to The Guardian, the Australian government will introduce an ‘anti-troll’ legislation to allow social media users to sue bullies.

The legislation will require companies to reveal the identities of users who behave in such a way.

Australia’s Prime Minister Scott Morrison, announced the proposal yesterday (28 November) and said that the legislation would make social media companies reveal the identities of anonymous trolling accounts and offer a pathway to sue those people for defamation. 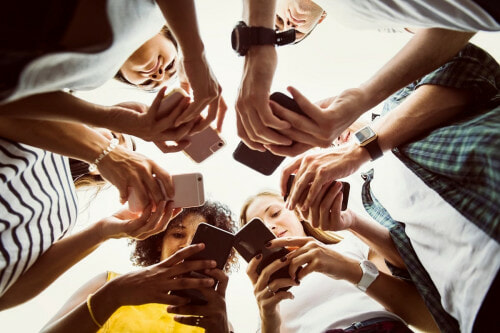 Morrison said that this was to ensure consistency between real-world rules and those online.

“The rules that exist in the real world must exist in the digital and online world. The online world shouldn’t be a wild west, where bots and bigots and trolls and others can anonymously go around and harm people and hurt people.”

Under the legislation, the laws would require social media companies to collect personal details of current and new users, and allow courts to access the identity of users to launch defamation cases.

Although it is unclear what personal data would be collected, it is believed that this would include a phone number, email address and the user’s contact name.

Social media companies would have to set up a complaints process, where people can ask for the content to be taken down if they feel it is defamatory towards them. 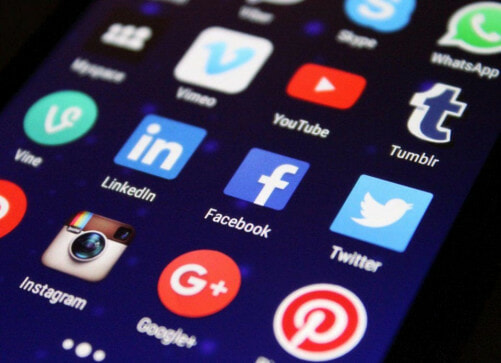 If the post is not taken down, the user can then ask for the personal details of the person who posted the content. If they do not agree to release them, a court order can be made, forcing the company to release them and open up the possibility for the user to sue for defamation.

Morrison said that the government would support the initial cases, to help set a precedent. “We will be looking for test cases that can reinforce these laws,” he said.

“So if the digital companies or others think they’re only just going to have to be dealing with perhaps someone of little means seeking to pursue this, then we will look for those cases. We will back them in the courts and we will take them on.”

With Malaysia being ranked as the second most aggressive country for cyber-bullying in Asia, perhaps we should look into introducing something similar?

Do you think that Malaysia should follow suit? Let us know in the comments. 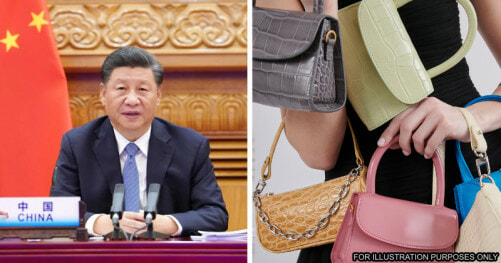