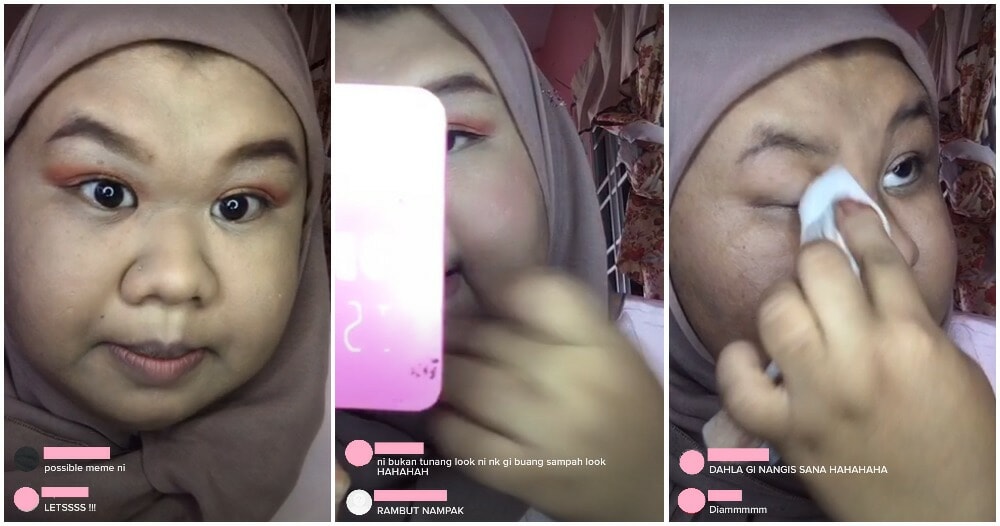 The internet is a strange and funny place. One minute you can be having the time of your life and in another minute, you come across a group of people cyberbullying someone.

Twitter user @hadyna_ was watching a Malaysian lady do her makeup on live stream when she noticed the comments that were less than nice. At first, the lady didn’t seem to pay heed to the comments. However, as time went by, these comments kept getting worse, to the point that she broke down in the live stream.

Here are some screenshots: 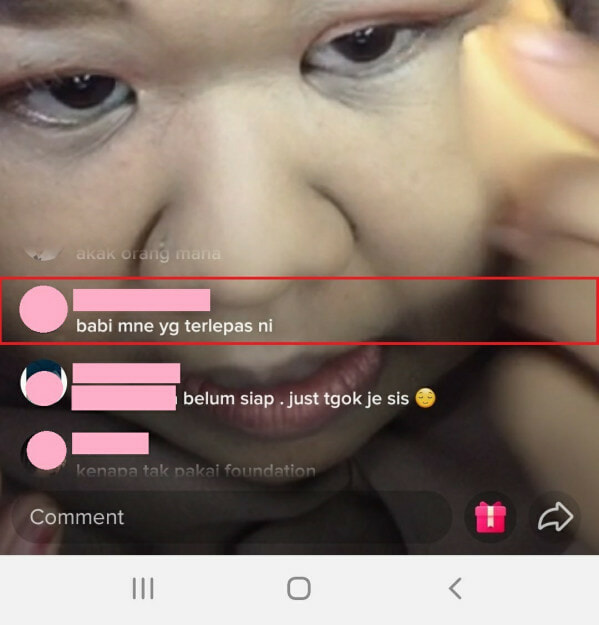 In the above screenshots, we can see multiple comments calling her names, attacking her for her looks, her size, her skin tone, etc. At this point in time, she did not really give them attention.

After that, the series of negative comments got to her and she tried to defend herself which elicited more hurtful words from the people streaming.

They kept telling her that if she can’t accept criticism, then there’s no use in her doing live streams. Others poked fun at her when she was upset and asked her to delete her account. When she cried, the people were actually laughing and asked her to keep quiet.

Twitter user @Hadyna_ could not tolerate this cyberbullying and posted the collection of screenshots on Twitter. The thread soon went viral and many people stepped up for the lady in the live stream, including Yuna.

ignoring the trolls (they dont deserve the clout they sad AF).. this girl is just doing her thing i love it!! https://t.co/VnMBnIqgzm

In the thread, the lady in the live stream responded and said that she did not care that she was at the end of their “jokes”, but it still hurts her. However, she mentioned that she has since forgiven the people who commented those bad things about her.

A few of those nasty commenters in the live stream have since apologised to the lady.

This article was published with consent from @Hadyna_. 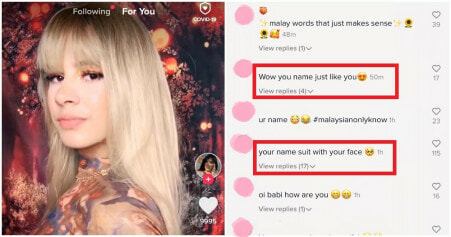