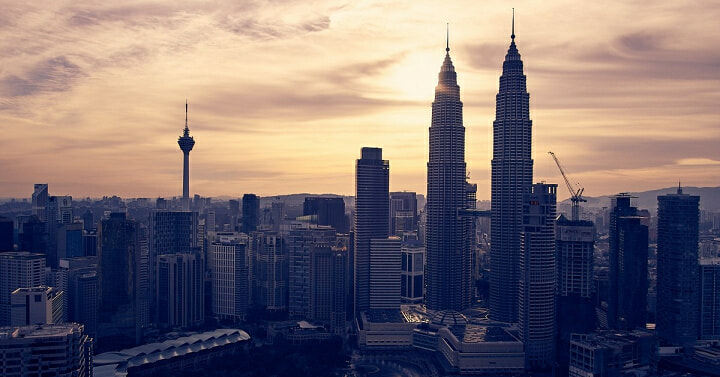 Cyber-bullying involves sending, posting, or sharing negative, harmful, false, or mean content about someone else and Malaysians are no stranger to it – with some being the bully and others being the victim.

However, things get worse from here.

According to the Pew Research Center, Malaysia is currently ranked 2nd in Asia for being the most aggressive on social media.

“Many see it as “not a big deal” that warrants police involvement”, according to psychologist Dr Fauziah Mohd Sa’ad.

Cyberbullying can be reported to the police

How do we better this? Well, according to WCC Programme Director Karen Lai, victims of harassment cases should report it to the authorities.

“It is important that the victim acts on it, regardless of who they are. Cyber-violence happens in private, and victims who are “sexually assaulted” online should speak up.”

“Otherwise the perpetrators will think that their actions are acceptable.” 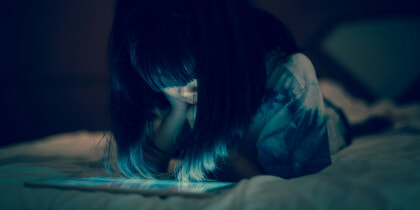 Based on the current status quo, there are multiple instances of how cyber-bullying have gone beyond screentime, with grave consequences taking place.

There is a law in place currently, enforced for those caught guilty of cyber-bullying.

Under Section 233 (1), it is an offence to create or solicit comments or other forms of communication that is obscene, indecent, false, menacing or offensive to annoy, abuse, threaten or harass another person.

If found guilty of such an offence, a person can be fined up to RM50,000 or be jailed for up to a year, or both.

So the next time, you see a person posting malicious content on the internet that is not okay in your eyes, why not report the matter to the authorities and help bring our numbers down.

It is time for us to be a bit nicer to each other – both online and offline. 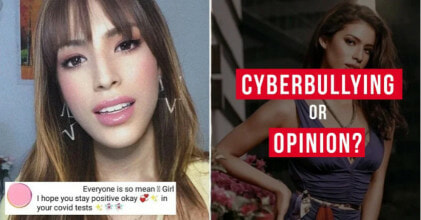