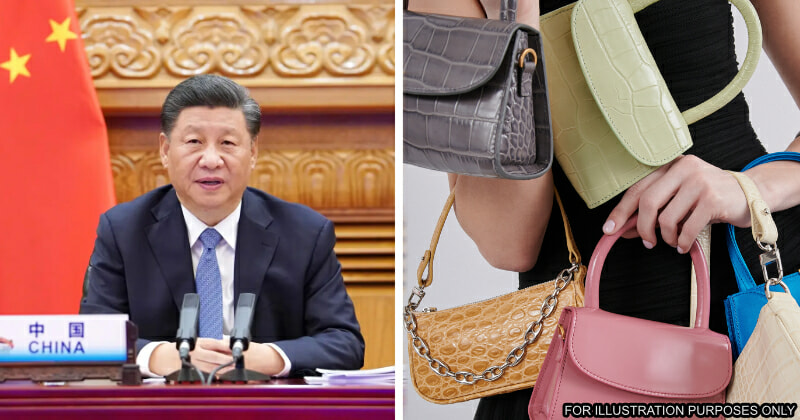 Celebrities and influencers in China are now banned from showing off their wealth or any form of ‘extravagant pleasures’ on social media as the Chinese government seeks to revamp the country’s entertainment industry and fandom. As reported by Business Insider, the Cyberspace Administration of China announced on Tuesday (23 November 2021) that both celebrity and fan-club social media accounts must “follow public order and good customs, adhere to correct public opinion orientation and value orientation, promote social core values, and maintain a healthy style and taste,”. 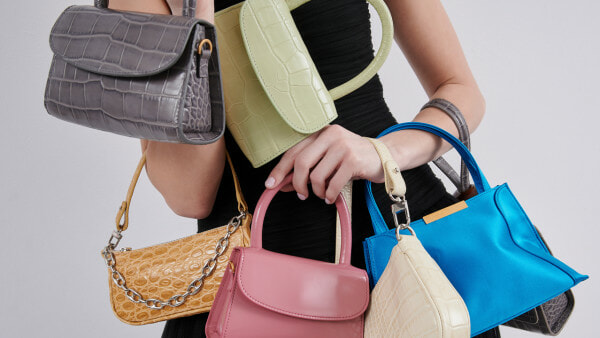 This move follows the Chinese government’s crackdown on the Republic’s growing entertainment industry as officials push back against celebrity scandals and online fan groups. Previously, the Chinese Communist Party said that these scandals are causing social disorder in the country which must be stopped. 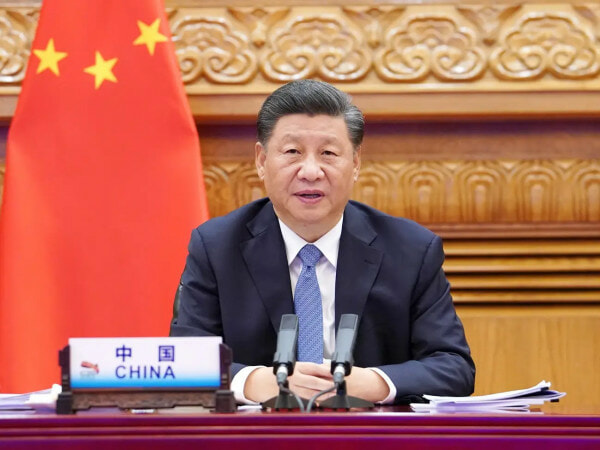 In order to enforce the new ruling, Chinese social networks must monitor and report any ‘suspected illegal and criminal acts of exposed stars and group conflicts involving fans’ to authorities. Chinese social media platforms must also moderate content that may prompt social disorder.

What do you guys think of this move by the Chinese government? Share your thoughts with us in the comments.

Also read: Costco Shanghai Serves As A ‘Prop’ For Influencers In China To Pretend They Are In LA 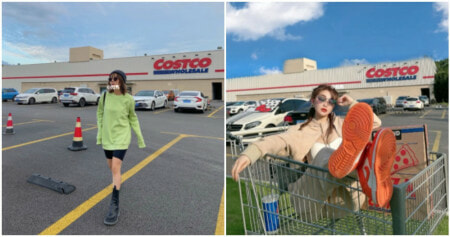