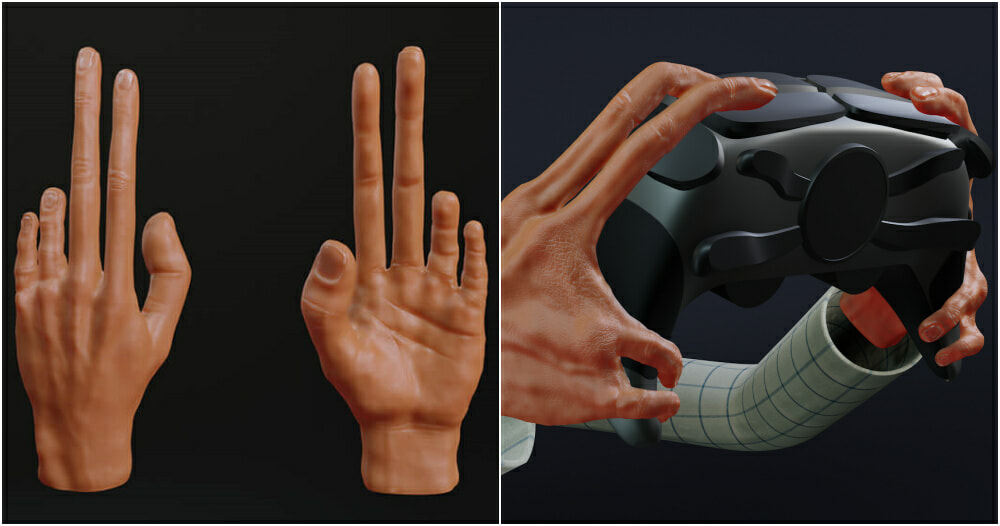 Technology has evolved over the years, and games have developed to keep up. However, it seems like gamers are also going to be undergoing some evolution themselves! More specifically, their hands…

As reported by Slotwise, experts have predicted that console gamers’ hands might evolve into having longer index fingers as well as middle fingers while the ring finger and little finger will end up shrinking. Yikes!

Wonder what they would look like? Take a look! 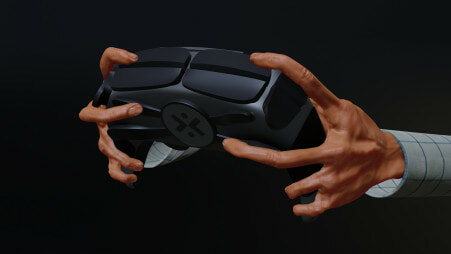 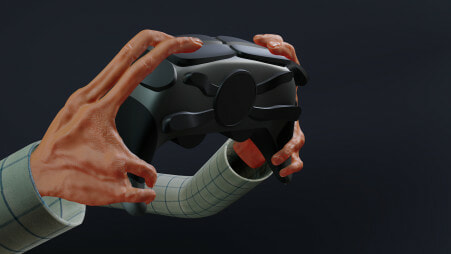 So, how did they come up with this prediction?

The prediction was done based on how console gamers stretch their muscles in the midst of playing games as per usual. This means, having to use the back triggers on the controller and switching buttons quickly which causes the extended fingers evolution to happen.

The two active fingers are said to evolve for the comfortability and performance of the gamers. And as for the ring and pinky finger, they become more claw-like. 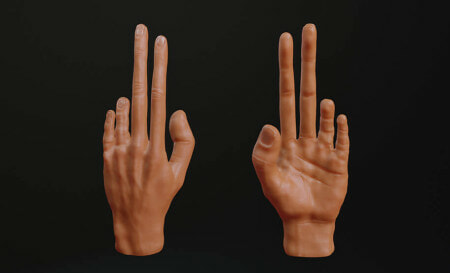 “Controllers, as they stand, are ergonomically designed, however, the increased immersive experience of some games require more buttons to play,” said Simon Cornelius, Managing Director of Cornelius Creative Ltd.

“An increase of buttons on the controllers means our fingers, specifically thumb, index and middle are doing more work and must stretch further.”

“I would therefore expect an evolution of our hands to include a lengthening of those fingers, with fast reaction times. The ring and little finger would recede and possibly become more claw-like to wrap around the controller”.

A study that has been done revealed that 18-25-year-olds play video games for more than six and a half hours consecutively. That’s over a third of the time we’re awake each day! 11% of the participants are said to play games for more than 20 hours a week!

In their hypothesis, they stated, “with the human body not originally meant for gaming in terms of how our hands are shaped for holding controllers, what would they look like in the future if they adapted for optimum gaming performance?”

“Evolution within our hands in the next 50,000 years could be the key to being better gamers.”

By taking a good look at the pictures, I guess it is safe to say this might only happen to console players that use controllers. PC gamers got nothing to worry about. At least for now… 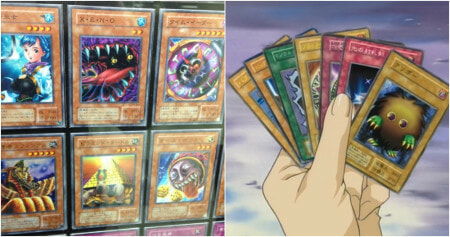