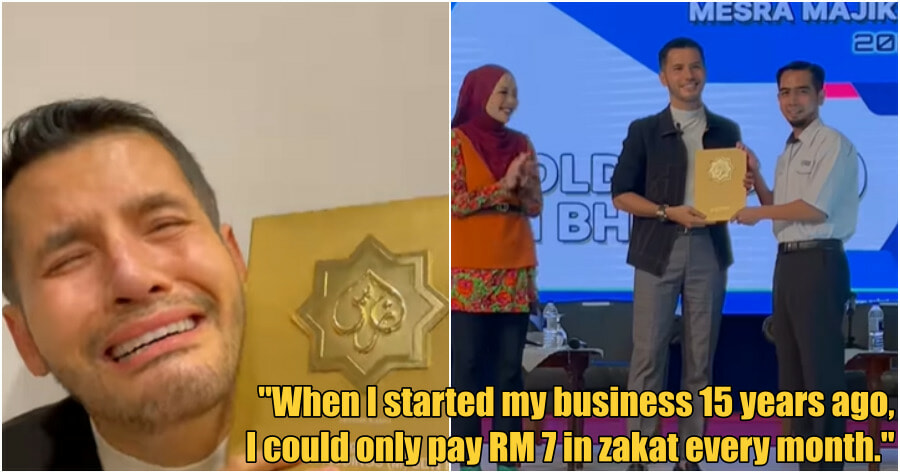 He has been involved in multiple controversies; his assertion about being the number 1 male singer in Malaysia and the uproar over his Raya music video, Kelepok Raya.

This time, the millionaire again became the centre of attention after sharing a reel of his acceptance of an award from the Selangor Zakat Board (LZS). 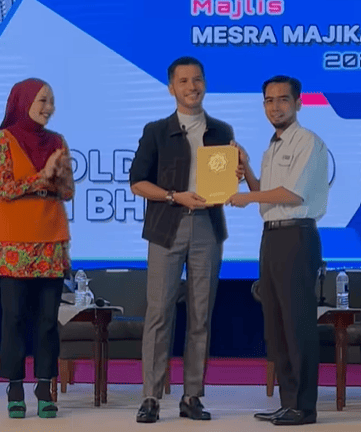 In the video, a teary-eyed Aliff expressed his gratitude at being recognised for being the biggest zakat payer in Selangor, with payments amounting to RM1 million in 2021. 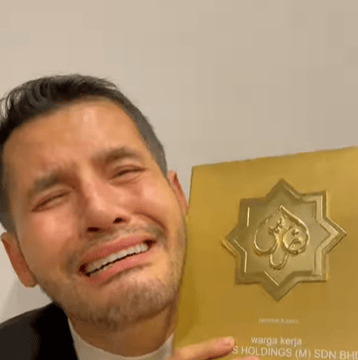 He also shared his journey of contributing to the zakat fund, highlighting that his first payments were only a humble RM7 a month when he was 19-years-old.

“When I started my business 15 years ago, I could only pay RM 7 in zakat every month. But I was determined to give more, and it motivated me to work hard!” said the entrepreneur on his Instagram.

“Now, after working on my businesses for 15 years, I can pay almost a million ringgit in zakat a year.” 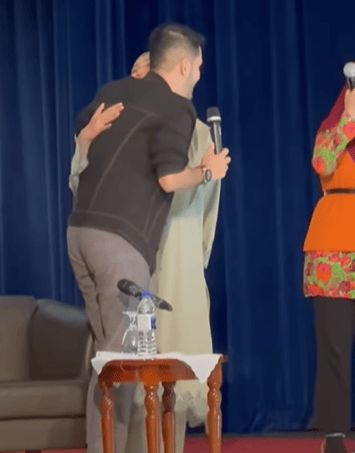 Besides giving credit to his mother and wife’s prayers for his accomplishment, he also thanked the LZS for the award and his customers, stockists and employees for helping him get to where he is today.

“Alhamdulillah today became a reality. I’m not that great; I can’t be compared to those who are far more successful. But I would like for you to pray for me to always be successful in business and to be able to extend more help to those in need,” he wrote.

Aliff’s reel received various reactions from netizens who congratulated and prayed for the entrepreneur to be blessed with abundance.

In these challenging times, it is always nice to hear about heartwarming gestures like this. 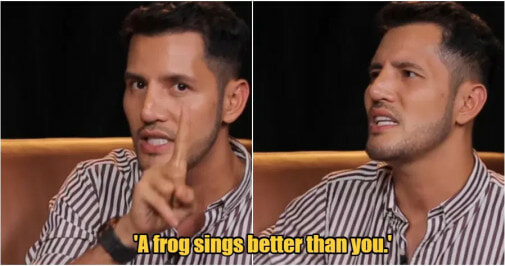