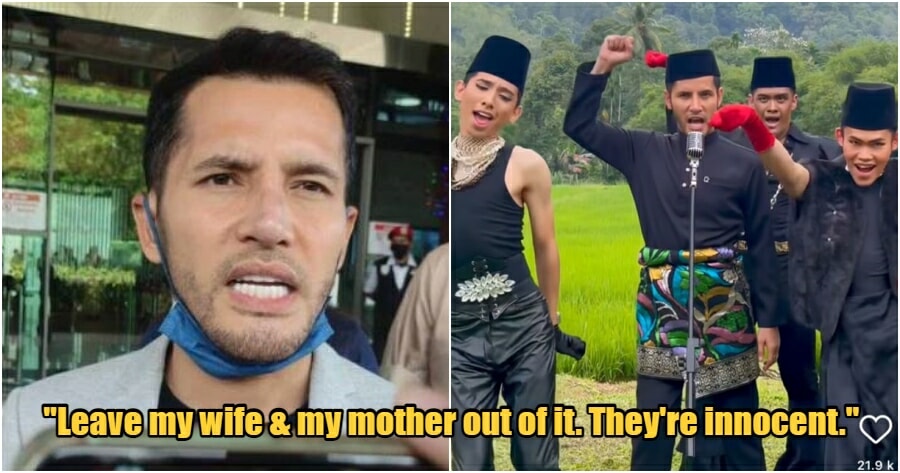 Controversial entrepreneur, Dato Aliff Syukir found himself under fire recently after the release of his Raya music video, Kelopok Raya which gained criticism from Malaysians for its inappropriate elements.

The Ministry of Religious Affairs had also referred the music video to JAKIM for further actions on allegations of disrespecting Ramadhan. Yesterday (26 April), Aliff went to Malaysian Communications and Multimedia Commission (SKMM) to provide his statements on the matter and based on a video shared on the Facebook page Kaki Viral Terkini, he also apologised for the incident. 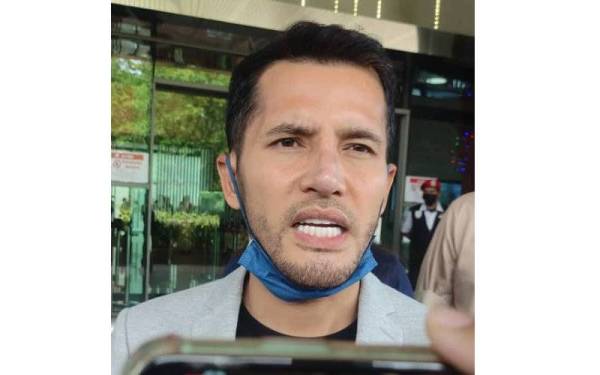 “I am truly sorry. I apologise to those who were offended by my song and music video.”

In the video, Aliff is seen avoiding the media soon after he made his apology where he immediately rushed towards his car. However, before he left in his vehicle, he sent a message to fellow Malaysians.

“I apologise again but please, leave my wife out of this. She’s not at fault. Don’t blame my innocent mother too. Leave this matter to SKMM,” he urged.

You can watch the apology video here.

Aliff arrived at SKMM yesterday around 10 in the morning and spent 5 hours giving his statements about his controversial Raya music video. In the music video, Aliff can be seen singing and dancing along with a few male dancers in an inappropriate manner. His wife, Nur Shahida also appeared in the music video. 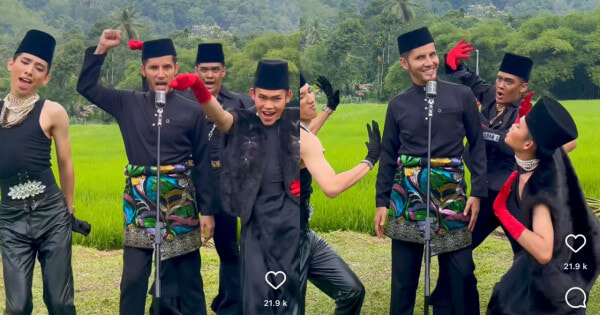 Now that Aliff has apologised for his song & music video, let’s hope that history will not repeat itself! 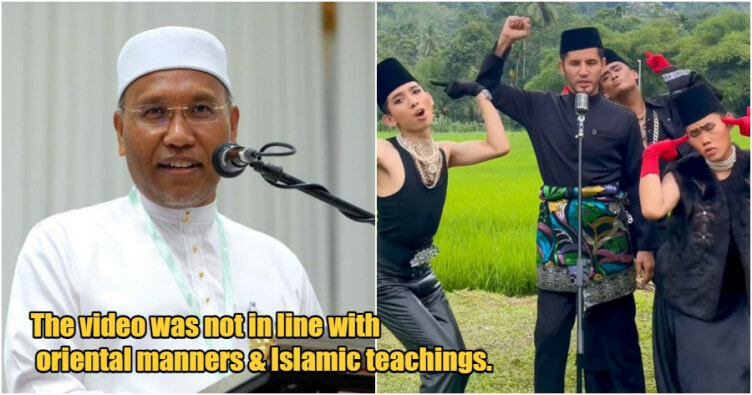