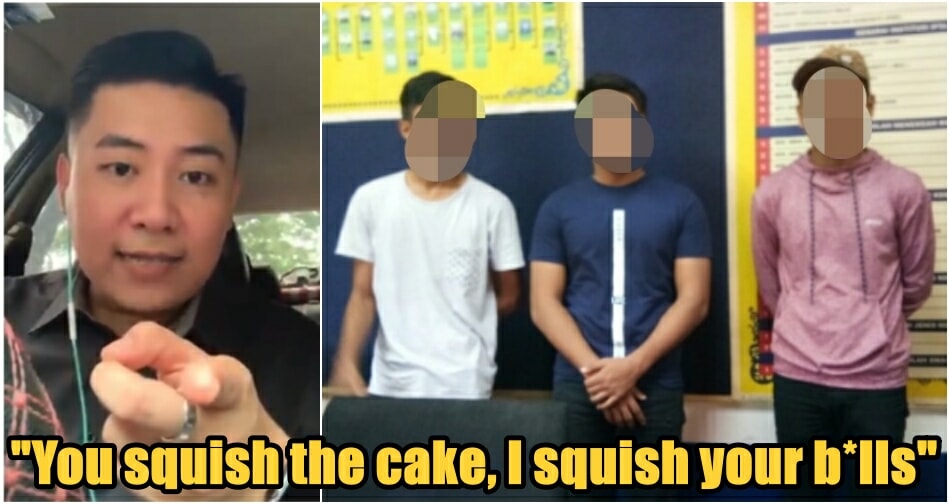 Malaysians have made it clear that the act of the irresponsible FamilyMart vandals destroying food items and then giving a half-hearted apology is simply not worthy of forgiveness.

Clearly perturbed by their misdeeds, which can be witnessed here, one netizen took to Twitter to express his disgust up the point of threatening to picit their marbles in the process.

Sharing his views, @OhhB_ writes, “People work hard to prepare amenities such as FamilyMart for the masses. Appreciate it. Don’t do things that bring disgrace to you and your family.”

In his video, @OhhB_ continued his condemnation of the FamilyMart vendors.

“Why do you keep pressing those food items like that? Are you trying to turn them into ‘reduced to clear’ items so you can buy them at a knock-down price?”

“Don’t you know that the items are fragile in nature? What’s more disgusting, you opened sealed bottles and drank them! Why would you do such a thing!”

He adds that while wasting food is simply unacceptable, lying that they purchased the destroyed items was even dumber when the food was clearly on the rack in the video.

“At first you claimed that you have bought all the food that you destroyed, but when a video went viral claiming otherwise, you give a half-hearted apology. What’s the point?”

@OhhB_ added, “If you continue to crush those cakes and pastries, I, in turn, will picit your balls until they break.”

Seriously, that is not a bad idea.

The video which has garnered more than 4k retweets and 3k likes gained much attention from netizens.

One netizen responded, “Even uneducated people do not behave in such a way. These are not human beings but apes.”

With all the backlash, now others might be dissuaded from doing such obnoxious things just for their 15-minutes of fame.

The boys have been arrested by PDRM and are being investigated at this time of writing. 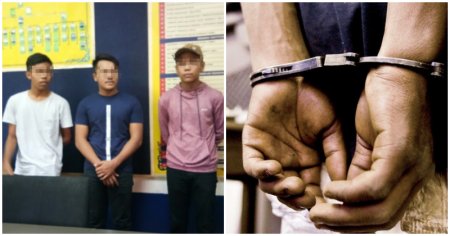