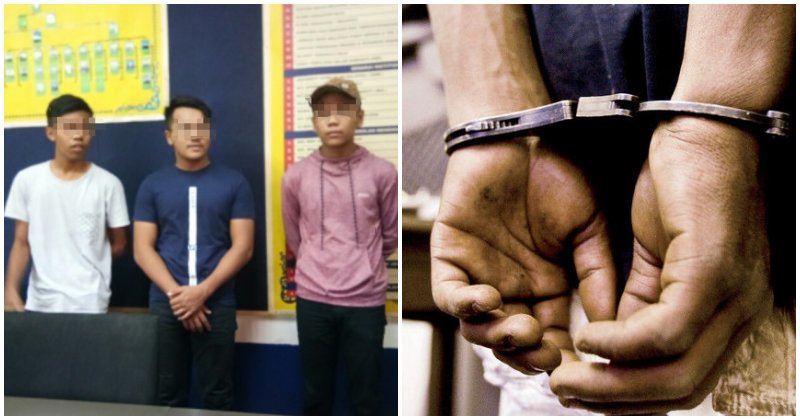 Well, you definitely don’t want to be in these boys’ shoes!

Since yesterday, two boys went viral on Malaysian social media because of their lack of better judgement, having posted a video of an obnoxious stunt they did. They thought it would be funny to destroy pastries and drink from unopened bottles in Nilai’s FamilyMart.

Understandably, netizens are outraged at this act that put Malaysians to shame. Even the PDRM went on a manhunt for them.

In a recent Twitter update, a user revealed that the manhunt has now come to a stop as the boys (apparently three of them) seem to have surrendered themselves to the police. 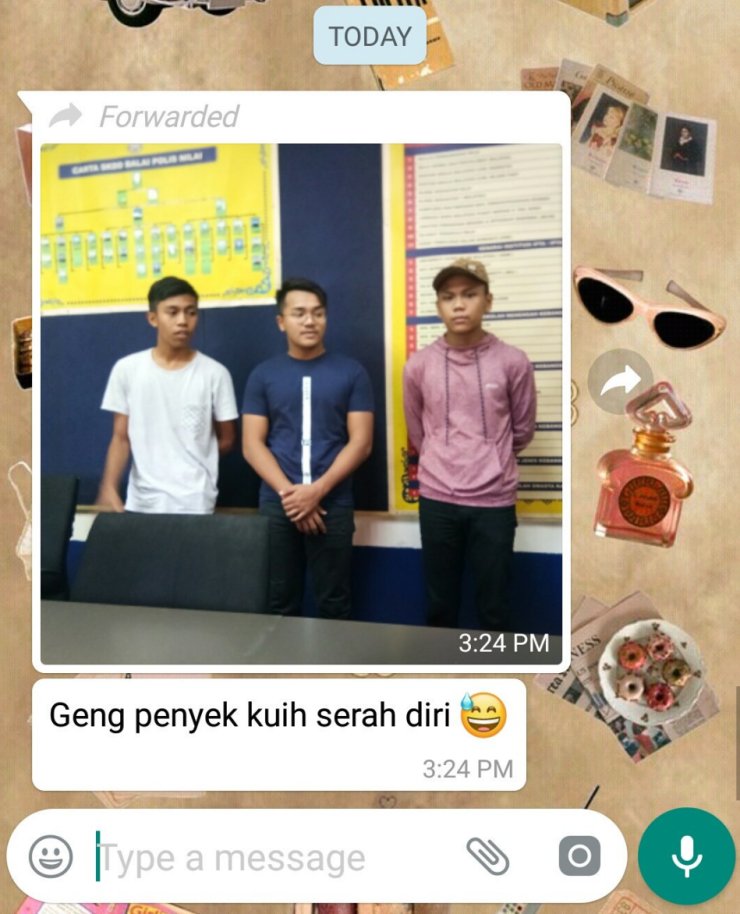 The Twitter user said that she obtained the image from her sister, who works in the police station where the store’s manager lodged the report against the boys. She also revealed that these boys actually never paid for the goods they destroyed in FamilyMart as they initially claimed.

According to Malay Mail, PDRM arrested the three boys and that a remand request will be made at the Seremban Magistrate Court.

If convicted, they may face jail time of one to five years, or fined, or both.

Let this be a lesson to all kids out there, to not carry out stupid stunts like these.

Also read: Boys Who Vandalise FamilyMart in Nilai Post Apology Video But Netizens Are Not Having It 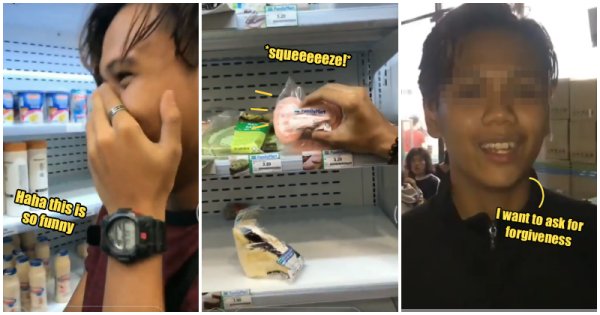