A 23-year-old man was charged in the Magistrate’s Court today (18 June) for the possession of 58 pieces of women’s clothing. The man identified as Ong Kok Thye pleaded not guilty when the charge was read out by an interpreter in Mandarin.

According to Harian Metro, the man, who is a restaurant waiter, was found to possess 58 pieces of women’s clothing, including underwear, shorts and bras. 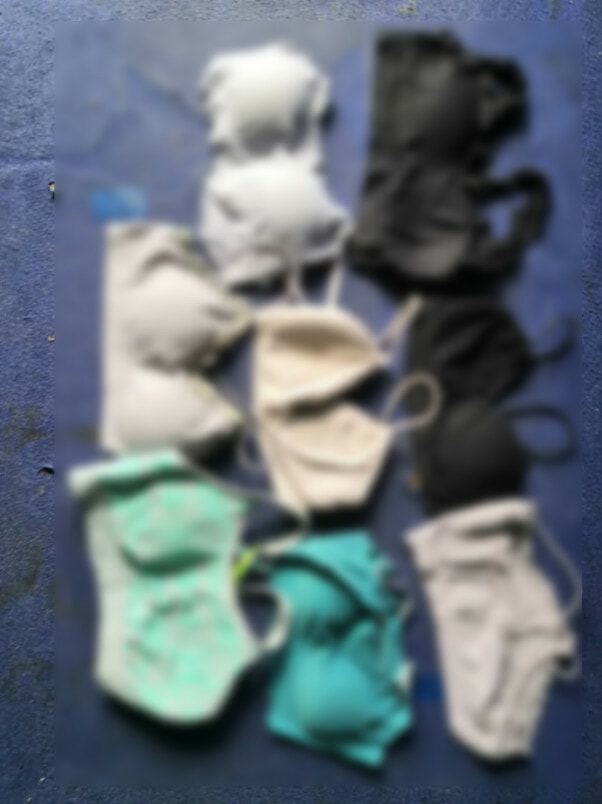 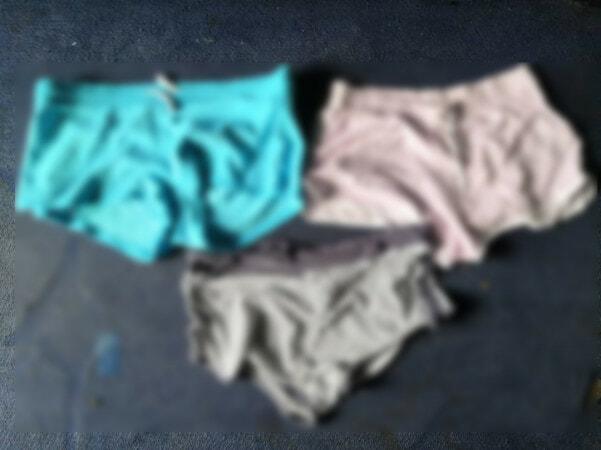 The charge sheet read that the man from Kuala Sepetang, Selangor could not provide a satisfactory description of how the items were obtained. 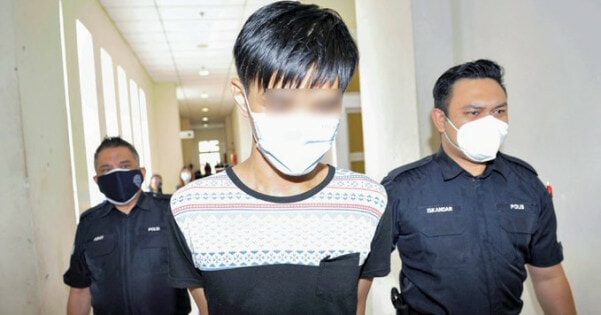 The case was handled by Deputy Prosecutor Zafirah Syed Mustapa while the accused was not represented by a lawyer or surety.

Zafirah offered bail of RM1,000 to the accused and the Magistrate allowed it. The set date for re-mention of the case is 9 September.

Also read: JB Man Pleads Not Guilty For Beating Pregnant Wife Until She Went Into A Coma 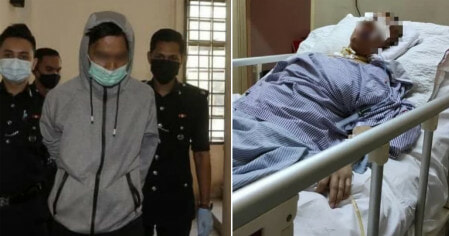