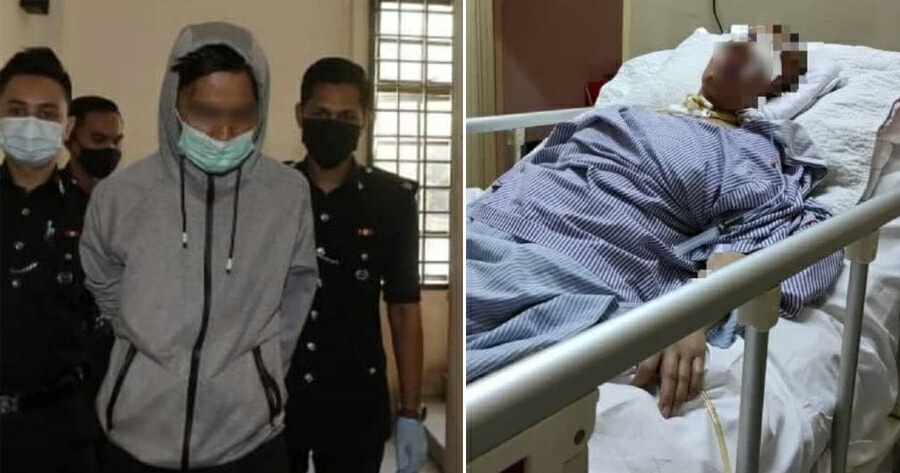 A 38-year-old man pleaded not guilty at the Johor Bahru Sessions Court today (17 June) for beating his pregnant wife until she went into a coma on 4 May.

Rosmaini Abd Raof, who has three wives, was charged with intentionally causing injury to his second wife by hitting her on the head, face and hands, as well as stomping on her back causing her to suffer serious injuries.

Astro Awani reported that the victim, who is a civil servant of a government department in Johor, was four weeks pregnant when she was severely beaten by her husband. She suffered severe head injuries until part of her skull had to be removed due to bleeding while her jaw, spine and ribs were also injured. 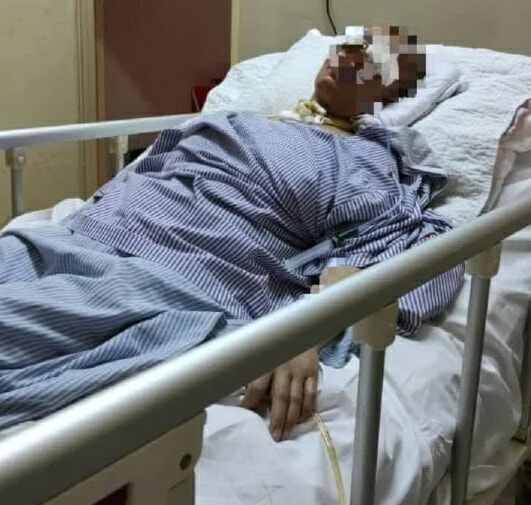 The incident happened in Block B, Scott Tower, Jalan Tani, Kampung Aman, Larkin on 4 May at about 6am.

However, the accused, who was not represented by a lawyer, appealed for reduced bail as he had to provide for three wives and seven children. Judge Mabel Sheela Victor Mutiah then set bail at RM7,000 with two sureties. 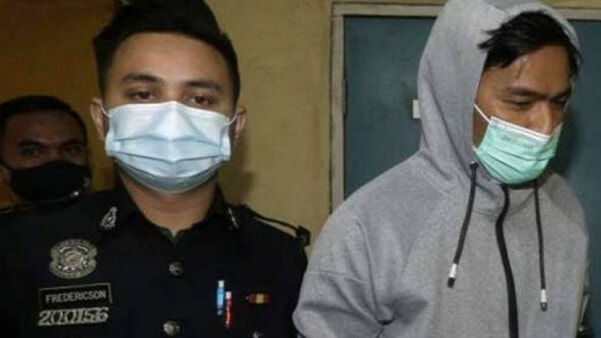 Meanwhile, the accused is prohibited from harassing the victim and has to report to the nearest police station once a month. Re-mention of the case is set for 25 July.

Also read: M’sian To Be Jailed 20 Years For Killing & Injuring SG Bosses After Getting Fired 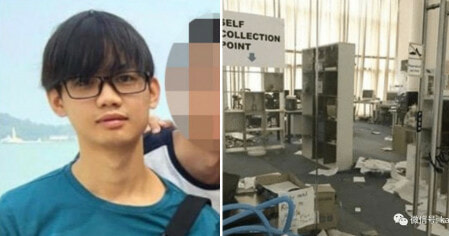