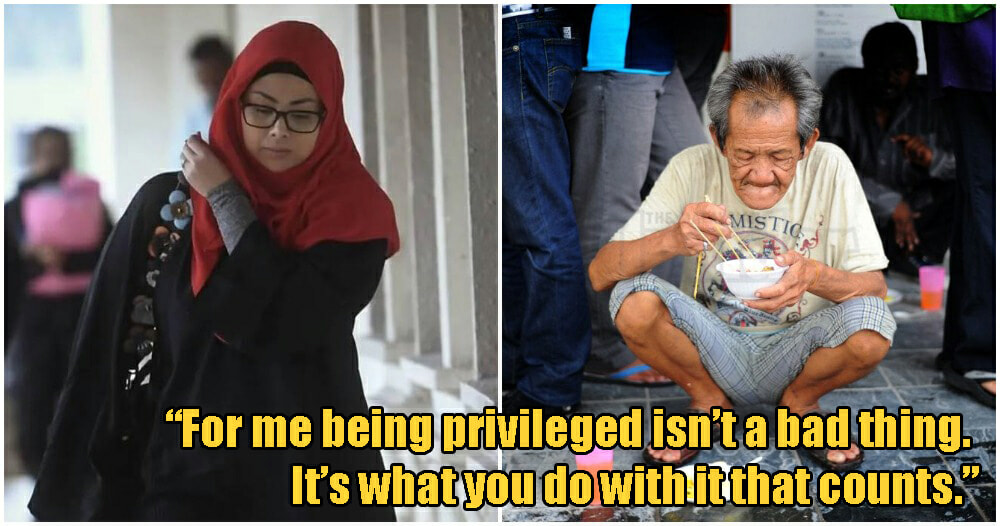 In case you forgot, today is Merdeka and what better day to acknowledge your privilege other than today? 63 years ago, Malaysians all over left their races and religion behind to stand united in the fight for independence. Unfortunately, somewhere along the way, we got divided more and more all because of one word, PRIVILEGE!

Privilege is something so big but so small at the same time. Confused? Well, to put it simply, privilege is an advantage or right given to only a certain group. For example, if right now you have food to eat and a roof above your head, you’re more privileged than most people. 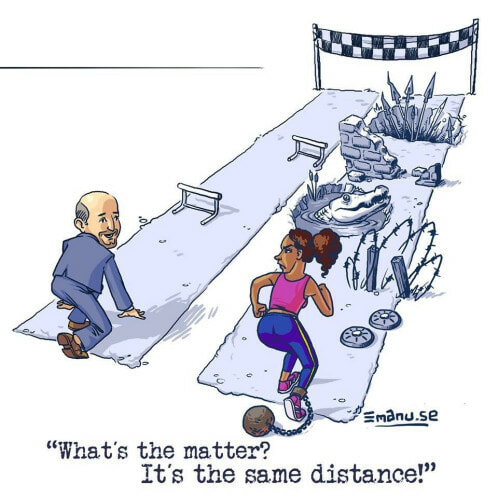 When speaking of privilege, most people just automatically think of racial or gender privileges since they are most commonly discussed in our society. If you want to have a vague clue of how privileged you are, follow what I do before I’m about to make any major life decisions- take a Buzzfeed quiz!

We asked Malaysians in what sense were they privileged and how it willingly or even UNwillingly helped them out in life. These were some of the responses;

“Despite being born into a middle-class Indian family, my parents were financially stable enough to allow me to explore various career options and pursue my passions first. I was never in a situation where I had to work to support my family for which I’m ultimately grateful to my parents. My privilege made it okay for me to pursue a career completely different from what I studied. Acknowledging my privilege is vital because I know that I can’t just willy-nilly say to anyone, “PURSUE YOUR PASSION BEFORE IT’S TOO LATE”, as I realize that not everyone was born in the same circumstances as me.”

“Personally, for me, I think my privilege is being born into an upper-middle-class family so my biggest concerns growing up were not where my next meal would come from but rather, where to pursue my education internationally. Having money that wasn’t mine, I could do things like travel without worry about how to fund myself. 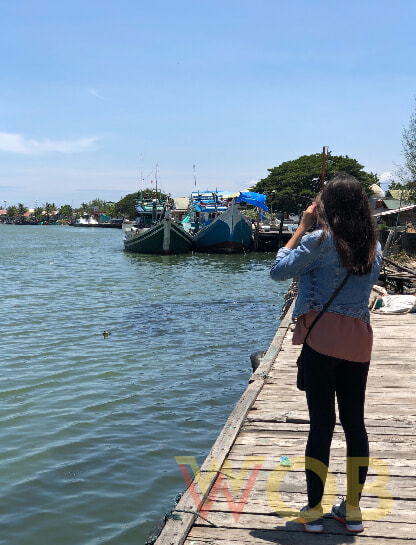 Honestly, I don’t think I’ve fully acknowledged my privilege and it’s taken some time to get to a place where I could acknowledge my privilege without feeling guilty about it. For me, mixing around with people who weren’t like me or didn’t come from the same background was a great place to start.

I think to learn and understand that, the opportunities I have aren’t given to the vast majority really helped me understand why I shouldn’t take these things for granted.

“The most important part for me was coming to terms with the fact that being privileged isn’t a bad thing. It’s what you do with it that counts.”

Of course the privilege most of us might be familiar with is a racial privilege especially in Malaysia. In an article by Oxford Human Rights Hub, it’s mentioned that privileges are entrenched in Malaysian law in such a way of making repeal very difficult.

For example, any Bill undermining Malay privileges would be caught by the law of sedition, and the Constitution permits Parliament to prohibit the questioning of any matter, right, status, position or privilege protected by Article 153.

However, as a Malaysian, you would know that racial privileges in our country aren’t specified to a single race.

Aileen told us how having a “lighter skin” meant that she didn’t get stopped at roadblocks compared to her boyfriend who’s an Indian. ” The worst stereotypes towards us are that we’re kiasu and stingy but TBH it isn’t the worst stereotype compared to the ones my Indians and Malay friends face,” she said.

She also added that being a Chinese has definitely opened up more job opportunities for her despite not being a very fluent Mandarin speaker. 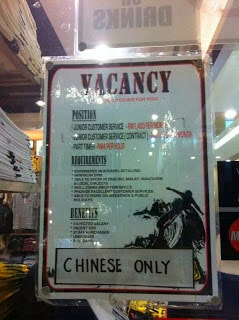 As a Malay, I’d have to agree 100% that I’m privileged. It has helped me in terms of education where the quota for Malays are bigger in universities and for scholarships. Not to mention, there are also discounts for when we buy houses.

Amir added that the privilege can be a double-edged sword. “One, due to the privileges, some Malays have probably been too laid back. Lacking some privileges, the non-Malays are thriving owing to their higher survival power,” he said.

“My siblings and I worked really hard to get where we are now but there will always be a group of people who think that whatever we’ve achived is solely because of our race.”

He also added that while the special privileges Malays are offered is not necessarily racist, it’s definitely not reasonable to implement it in the modern world. The “foreigners” that were brought here all those years ago have contributed so much to the country and the economy so why can’t they get the same privileges as us. 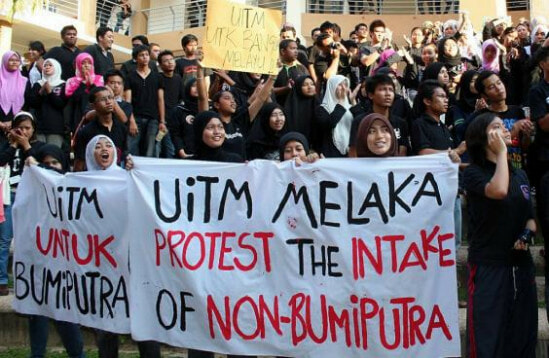 Picture used for illustration purposes only

Another privilege that some people face is “pretty privilege”. Come on, it’s time we acknowledge it that in certain ways, people who look more aesthetically pleasing have it easier in some ways.

In this video, they perform a social experiment where a girl goes out asking for donations in two different get-ups, one in a no-makeup, weathered look while the other is a pretty, made-over look. Unsurprisingly, in her second look, she managed to get 4X more donations compared to the first look.

But does this apply in Malaysia?

Well, pretty privilege isn’t something that’s differentiated by region. Although in Malaysia, since we suffer from a post-colonial British hangover which makes Malaysians beauty standard to be of Europeans.

“People have told me that I’m attractive and I acknowledge that in some ways it does have its perks. Tbh, there are many industries that rely on your looks to get your job done and it’s not just modelling. I work in sales and I can say that I have closed some sales because of how I look and the confidence it gave me. Of course, that also meant I had to work twice as hard to prove myself because admittedly there were people who dismissed me as a “dumb bimbo”.

Priya also added that as an Indian, the idea of beauty always starts with the main factor of skin colour. Fairer skin is considered to be more attractive and if you’re a girl with fair skin, you’re force-fed with this perception that your life is settled. 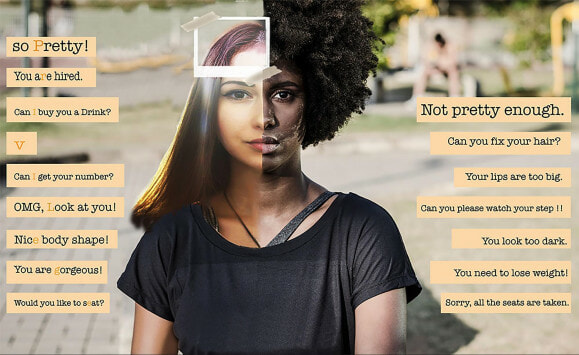 To reiterate one of the points, it’s not wrong to be privileged, it’s how you acknowledge it is what counts. Constantly check yourself and be reminded of whatever reasons your life has been made a tiny easier. Before saying “we’re all in the same boat, look around to make sure it’s even the same boat!”