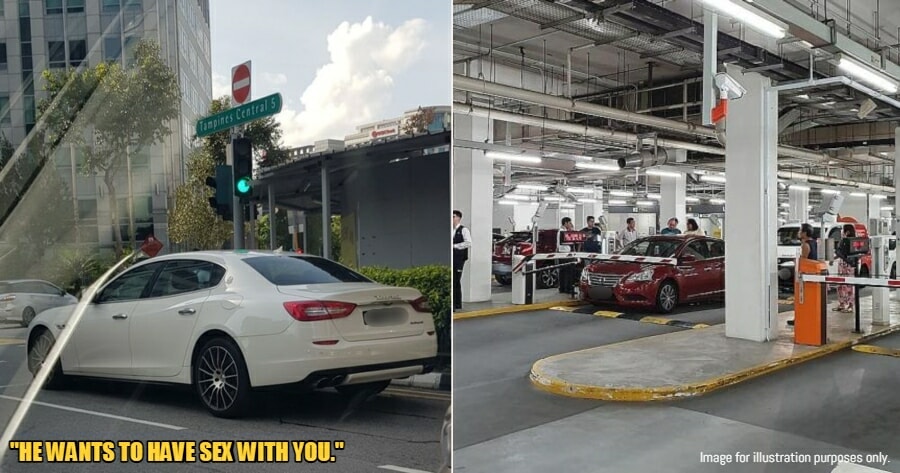 As we all know, luxury car drivers have been scientifically proven to be horrible people on the road.

But, here is where we say, not all of them.

Sheena Ling took to her Facebook profile to share a random act of kindness she experienced from a Maserati driver following a mishap at a parking garage in Singapore.

She wrote, “I was about the exit the Tampines Mall’s car park. As I approached the gantry, it didn’t pick up my car’s signal, so it didn’t lift for me to exit. It was a Sunday afternoon, the impatient Chinese New Year crowd was everywhere. So, when the gantry didn’t lift, I panicked, right? Because the cars behind me will pile in the queue quickly.” 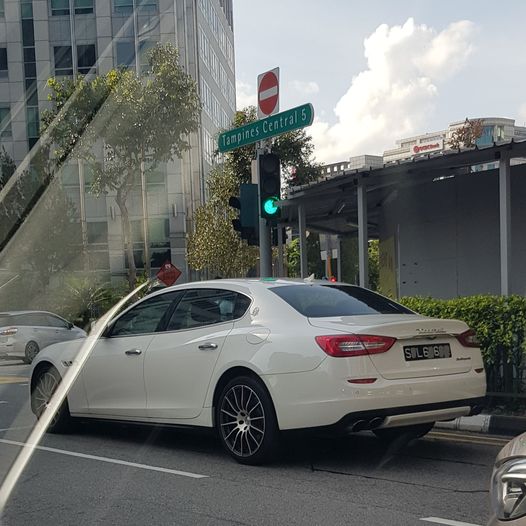 The first car that showed up behind her was a Maserati, who gave her some space to reverse and try the gantry again, but when it still didn’t work, she noticed that the driver of the Maserati had started to get down from his car.

“Through my side-view mirror, I saw the Maserati’s driver door open.”

As the driver walked towards her car, she worried that she was about to encounter an unpleasant interaction, but what came next took her by surprise.

“The Maserati dude approached my open window, ‘Hello! You need to angle your car closer towards the gantry. You can reverse, I can help you watch your back’. He took the extra steps to get out of his car to tell me and guide me. I wasn’t even spending a long time stuck there, just less than a minute. So, it wasn’t even out of exasperation that got him to help. Thank you, Maserati dude,” she added. 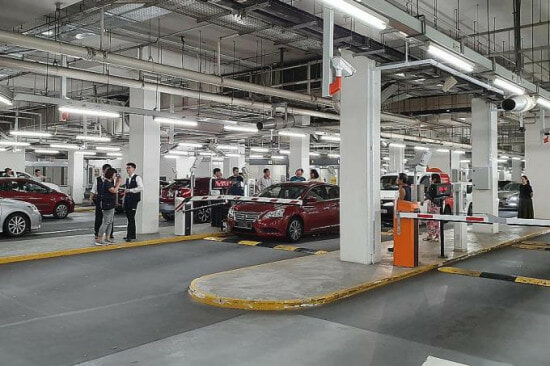 Soon after she shared her experience, there was something else that caught her attention. The comments her post was receiving.

Many people were sharing that the driver only helped her because she was a girl, that he wanted ‘something’ out of her and that she did it on purpose to get the driver’s phone number.

She took to her profile again, this time in a live video to address the comments, and to point out that by saying such things, it not only downplayed the kindness that the Maserati driver displayed but also objectified both men and women.

Regarding the maserati post: Overturning the culture of objectifying.

In the video, she said, “As you can see, I am not your typical ‘Chio Bu’ (pretty girl), okay? I have short hair and honestly, if you look from the back (through the back windscreen), he probably thinks I am a guy from behind.”

“When you hear people online, objectifying women, saying that ‘oh, because you’re a girl and he wants to have sex with you’, that’s a larger issue that we need to address here. Number one, it objectifies women and thus, creates a threatening environment for women, and number two, it drastically plays down what the ‘Maserati dude’ has done for me. It drastically plays down the kindness of that act.”

She goes on to explain that those comments not only objectify women but also men, as the Maserati driver’s kindness was simply put as a need for sex.

In a world where gender objectification plays a damaging role in people’s lives, we need to actively put a stop to such mindsets and spread kindness as much as we can.

After all, we believe that people can be kind without having an agenda.

So, kudos, Maserati dude. Not only are you truly kind at heart but you’re also proving that not all luxury car drivers are selfish road users. 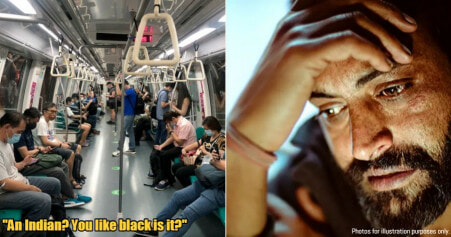