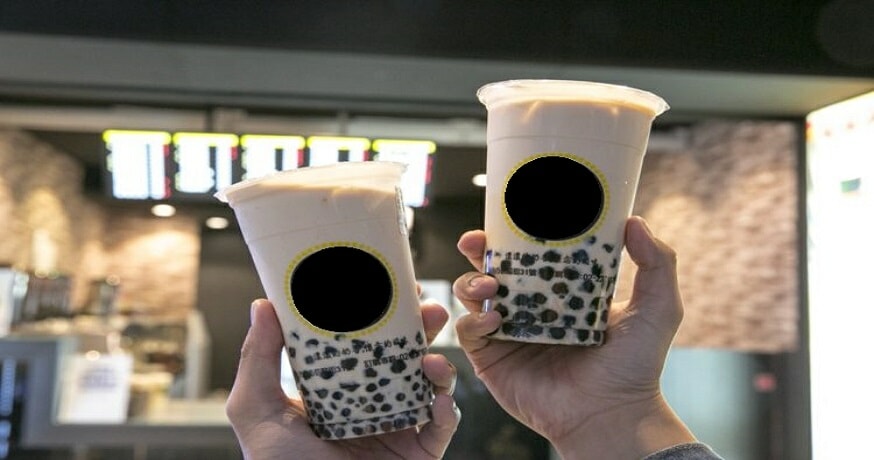 For bubble tea fans out there, you know your day isn’t complete without a cup of bubble milk tea with pearls. #bubble4lfye!

A man from China recently shared his frustrations revolving bubble tea on Chinese social media site, Weibo. He just got into his first relationship not long ago, and it seems like the ship is sinking due to bubble tea.

According to his post, the man is a fresh graduate, and had landed his first job with a salary of 3,500 yuan (approx. RM2,150), China Press reported. He met his girlfriend through a training session in the company, and started their love story.

It started out as a near perfect fairy-tale story, him being awaken by his girlfriend’s calls every morning, and eating specially-prepared lunchbox by her at work even though they don’t live together. He started developing deeper feelings for her, and considered settling down in the current city to hustle and bustle in the future. Sounds like a Korean drama.

However, cracks started to form in his relationship when he realised there was a big loophole between them: their concept of consumption. Every date during the weekend would often involve his girlfriend buying a cup of bubble milk tea. You may be thinking, aiyo one cup of Gong Cha only ma kennot meh?

Well, what ticked him off is that his girlfriend would usually add not one, but four to five extra toppings or ingredients in her drink, such as black pearl, pudding, sago and coconut. With all these additional stuff, one cup of bubble tea would easily cost around 15 yuan (RM9.20). Bruh…

“I am not hurt or stingy with money, but I feel like there is a huge difference between us in terms of our perception on consumption. If she is willing to spend so much on just bubble tea, what about life after marriage? By then, maybe there will be more and bigger demands. Our living cost in the city currently is quite high too,” he wrote.

While this is his first love, he isn’t the girl’s first. Therefore, he is in a dilemma now on whether or not to continue on with the relationship. 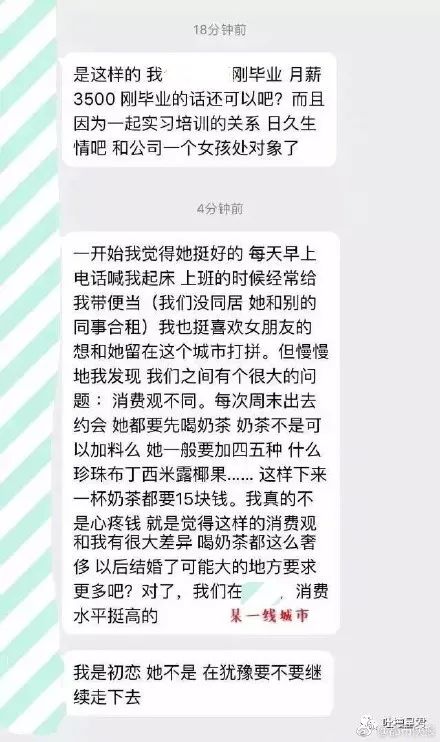 Chinese netizens were boiling with fury upon reading his post, and urged him to break up with the girl for her to find someone better. A netizen commented that a relationship can be called off, but one must keep on drinking bubble tea. Another netizen asked him about the costs of the lunchboxes she prepared for him. Ain’t no such thing as a free lunch, right? 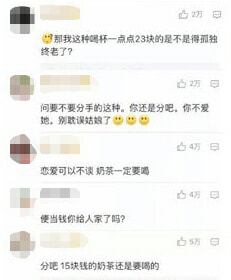 Well, looks like this guy has to step back and reflect on his actions! I mean, buying bubble tea for your gf isn’t much, or is it? Tell us what you think in the comments! 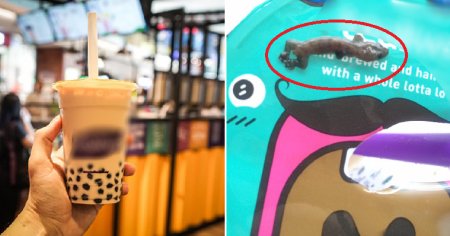