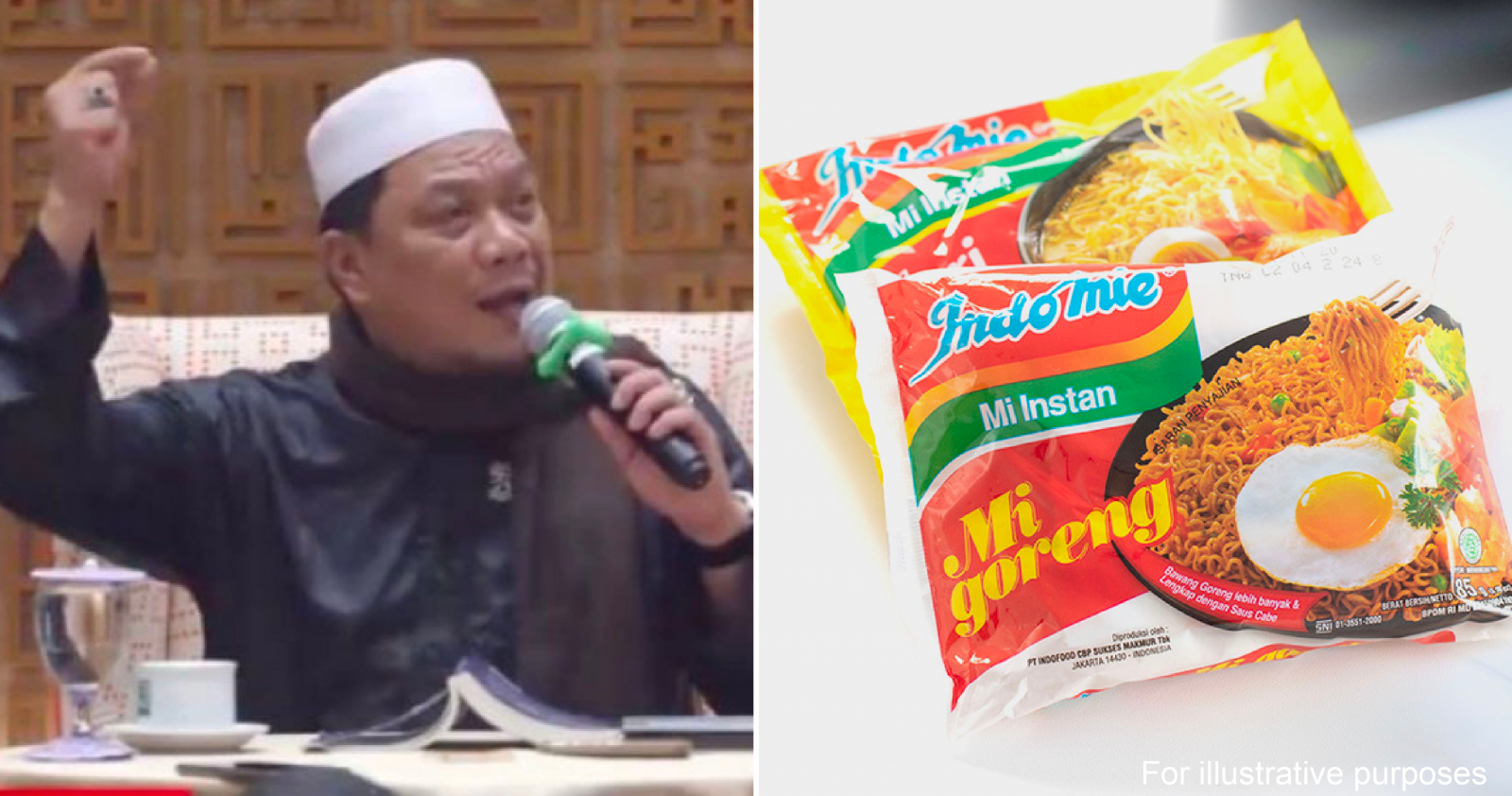 An Indonesian Islamic preacher made quite a controversial claim last Thursday (22 April 2021) when he said that a lot of Muslims have become ‘murtad’ or apostate just because of the influence of one packet of popular Indonesian instant noodle, Indomie. As reported by Indonesian news portal Suara, the preacher, Yahya Waloni made the claim during a lecture that was recorded and shared in a Youtube video titled “Saifudin Ibrahim Vs Ust Yahya Waloni | Muhtadin vs Murtadin”.

In the video, Yahya claimed that many that becomes apostate of Islam were influenced by a pack of Indomie or even because of a litre of rice. In other words, he’s inferring that a lot of Muslims become apostate because of simple aid such as food from other religions prompting them to convert.

On the other hand, Yahya said that those who convert to Islam or are known as ‘Mualaf’ are mostly intellectuals. 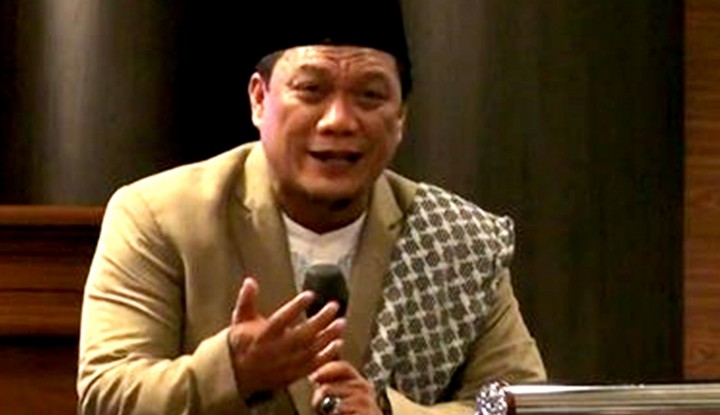 Yahya Waloni, who himself was not born a Muslim but was a Mualaf said that he professes the religion without getting any advice from other Muslims.

In fact, Yahya said that he doesn’t like being called a ‘Mualaf’ because he was never convinced by another Muslim to profess the religion but did it on his own wisdom. 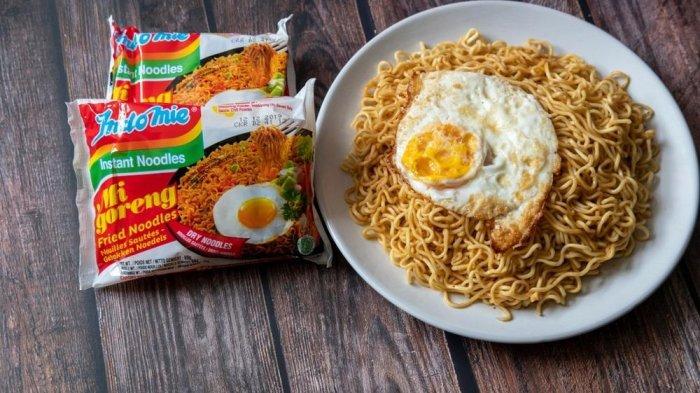 He then made another controversial remark by saying that many Indonesians become Muslims due to wanting to get married or because they were influenced by their neighbours.

Yahya Waloni is never shy from controversy. Previously, the preacher claimed that Covid-19 is nothing but a hoax and asked Indonesian President Jokowi to take back the mandate to wear a face mask in the country. 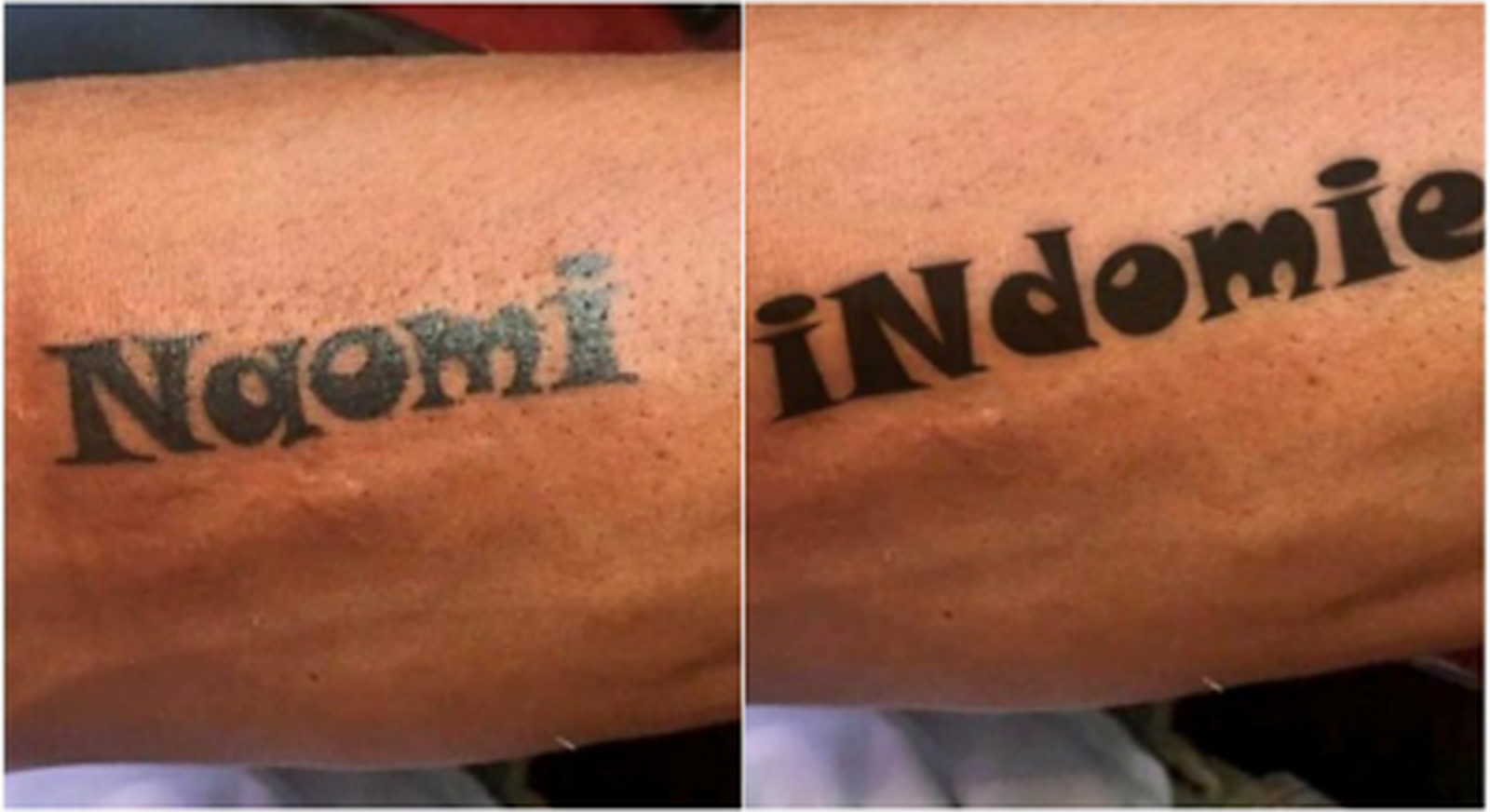