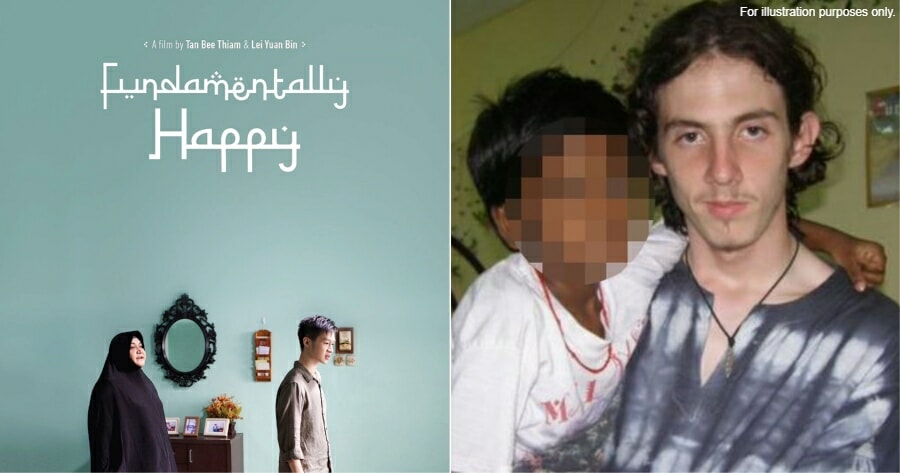 It’s no secret that the Malaysian authorities tend to censor and filter a lot of the content that goes out to the general public. One of the ways that they do this is by banning movies that they believe is unsuitable for Malaysian audiences.

In fact, there’s even a list on IMDB titled ‘Movies Banned in Malaysia‘ of over 300 movies that are either banned, or were banned at some point but later allowed in Malaysia.

Now, Mubi Malaysia, an online movie theatre, is allowing Malaysians to watch a Singaporean movie that has been banned since 2016. 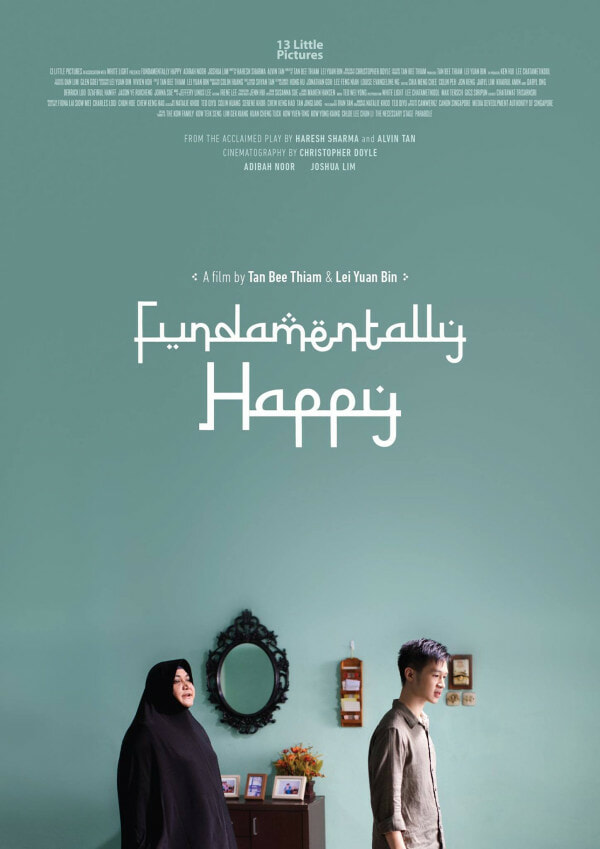 Fundamentally Happy, starring the amazing Adibah Noor and Joshua Lim, is a film adaptation of the 2006 award-winning play written by Singapore’s Haresh Sharma and Alvin Tan.

“The film depicts a Malay woman and a Chinese man who used to be neighbours reuniting after a gap of 20 years. An unflinching look at the consequences of abuse, Fundamentally Happy explores, without judgement or condemnation, critical issues such as trust, memory, relationships and consent,” shared the movie’s official Facebook page.

The Film Censorship Board of Malaysia (Lembaga Penapis Filem – LFP) ultimately banned the movie as it contains ‘elements that may be sensitive to the feelings of Malaysian Malays and may be interpreted by Malaysian Malays as an attempt to reflect the community’s attitude towards those who abuse the weak to fulfill their desires’.

What is so bad about the movie that it could cause cultural sensitivities? 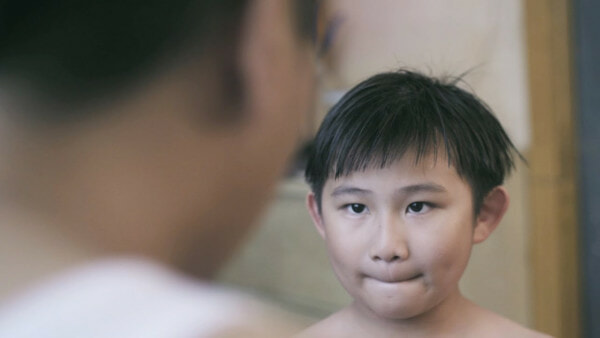 As one reviewer pointed out,

“Some Malaysians are no ready for this conversation. That’s why this film was banned.”

But others think otherwise, “My jaw dropped at every plot twist. We need to have this conversation. It’s a very important topic. The writing and acting are excellent! Great job to the whole team!”

The LFP believed that the movie’s conversation of pedophilia would potentially hurt the feelings of local Malays but it’s about time we talk of the birds and the bees as pedophiles riddle our country so much so that it is being normalised in Malaysian culture.

Child marriages are still very much a thing in Malaysia.

The World Health Organisation (WHO), through their The ICD-10 Classification of Mental and Behavioural Disorders, describes pedophilia as the persistent or a predominant preference for sexual activity with a prepubescent child or children, adding that the pedophile can be at least 16-years-old and at least five years older than the child or children. 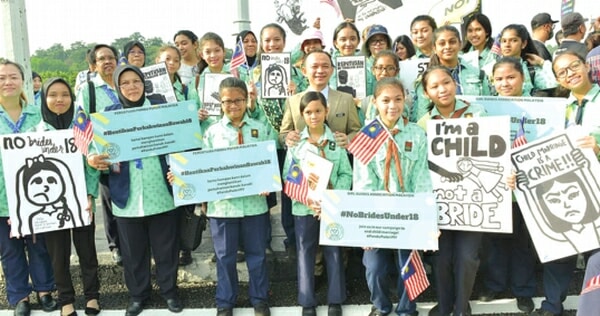 Minister of Women, Family and Community Development, Datuk Seri Rina Binti Mohd Harun shared that 1,856 child marriages were recorded in Malaysia in 2018 alone and that one of the main causes for such marriages is low income and poverty.

She has also assured that Malaysia will continue to work with UNICEF with issues involving children, adding that the government has launched the National Strategic Plan, which will address the causes of underage marriages for the period of 2020 to 2025.

The physical and mental toll it takes on victims

Many of these child marriages are an excuse for older men to take advantage of young children, which oftentimes leads to child and teenage pregnancies. 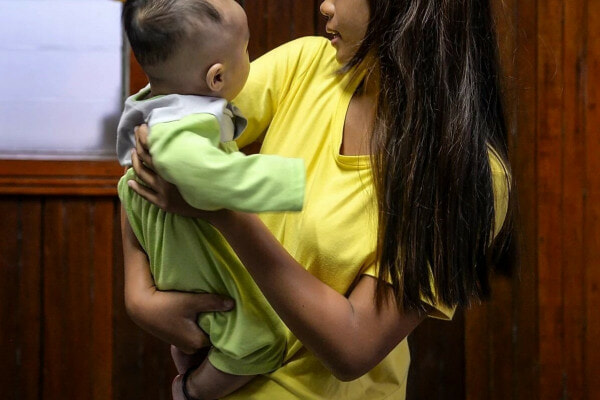 Psychological and mental effects include distrust of other and themselves, alienation from their bodies, depression, shame, guilt, self-hatred, obsession with sex or a complete aversion to it, substance abuse, suicide and so much more.

But it’s not about religion or race

Child marriages are not just something that happens in Muslim culture.

In 2019, the National Registration Department (NRD) reported that between January 2013 and December 2017, there were 2,755 registered non-Muslim child marriages.

Pedophiles consist of Malaysians from all walks of life. And they are everywhere.

A Malaysian scholarship student was caught making and distributing child pornography online in London and convicted for his crimes, only to later return to Malaysia to continue his studies in a local university. Not only were many perfectly okay with the idea of him walking around in public despite being a potential threat to children, some Malaysians even defended him due to his academic brilliance. 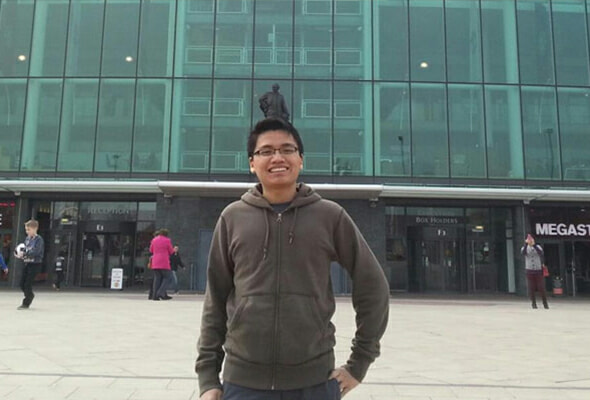 Deputy Prime Minister, Dr Wan Azizah Wan Ismail, even shared that the student should be allowed to study and that he wouldn’t be included in the government’s database of child sexual offenders.

A programme officer from the child sex offences team in the United Nations Office of Drugs and Crimes (UNODC) East Asia headquarters in Bangkok shared that pedophiles compare notes and share information online about countries where they can operate most freely. 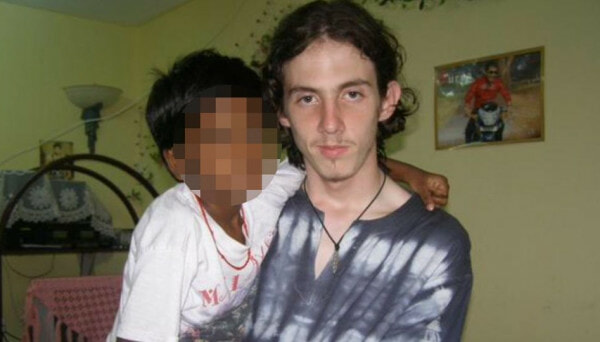 A London-based criminologist shared that world-renowned British pedophile, Richard Huckle, may have chosen Malaysia ‘because it was not on the radar, or perhaps it’s where he found it easier to get work permits, visas and some work opportunities.’

Hence, with all that being said, a movie with an inside look into the experiences of a victim of a pedophile only seems fair in an effort and initiative for us to empathise with the many victims that live among us.

We should also take into consideration how victims (both male and female) would feel knowing that they’re struggles and experiences are being censored and silenced. 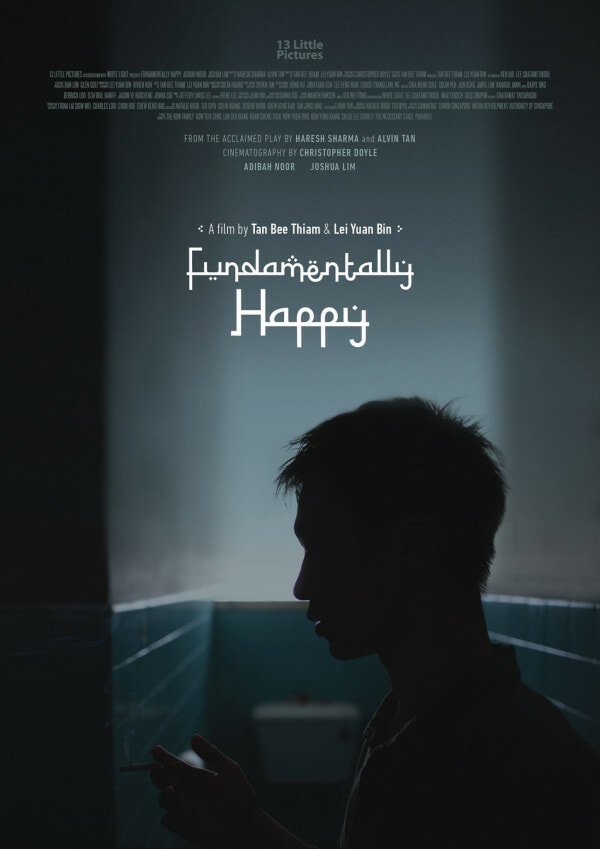 The more we highlight and speak out about this issue, the more the authorities will take notice and implement stricter laws against such horrific, perversive behaviour towards children.

Considering the fact that the banned movie, Fundamentally Happy, has such rave reviews, you certainly won’t reject watching this and you might find out how it feels to be in the shoes of a pedophilia victim.

You can check out Fundamentally Happy at MUBI Malaysia here (It’s only RM5 for a one week pass!).

Also read: Adult Men Asking For A 12yo Girl’s Hand In Marriage On Social Media Is Pedophilia 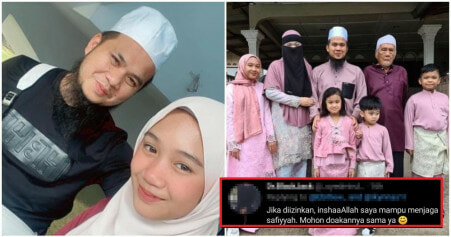