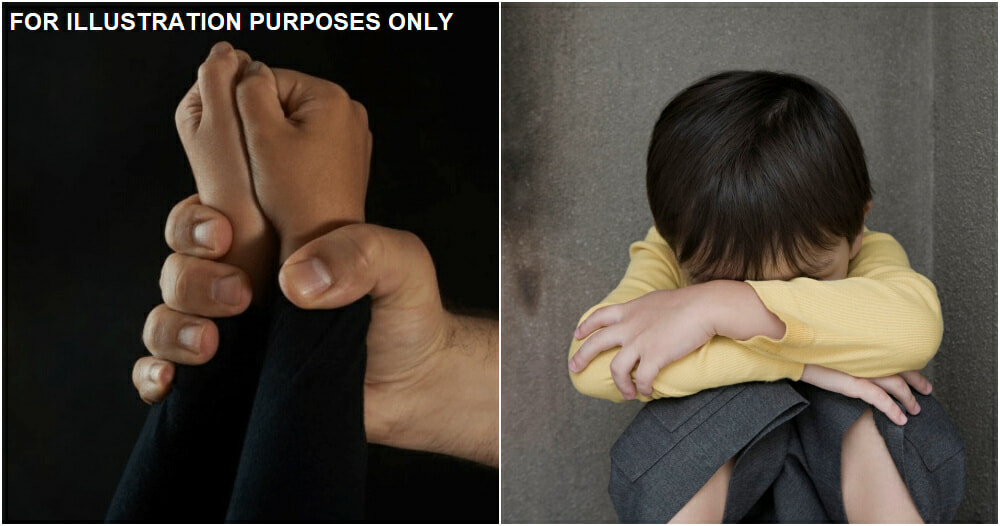 Two young boys returned home to an apartment at Section 19 after encountering an alleged traumatic moment with a pedophile.

When she finally questioned them, one of her boys told her that while they were outside selling some kuih, a stranger reportedly approached them at around 9.45am, forcing them to commit an inappropriate act. 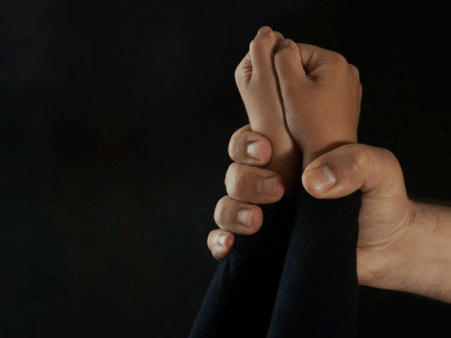 “The suspect pulled their hands forcefully before doing inappropriate acts to the children. The two boys were taken over by fear and shouted for help before fleeing home,” said sources.

Taken aback by what she had heard from her two children, the woman immediately filed a report at the Sea Park Police Station for further action. 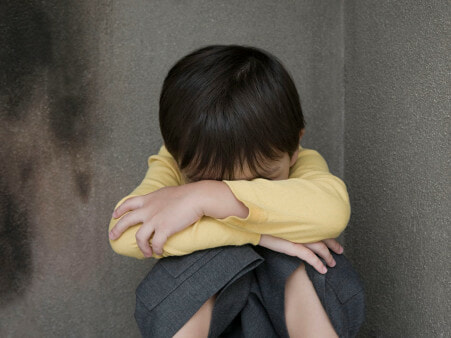 “Further investigations are being carried out to track down the suspect and we will distribute photofit sketches of the suspects later,” he said. 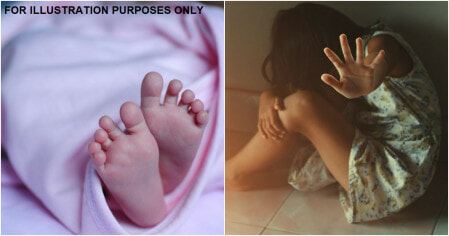