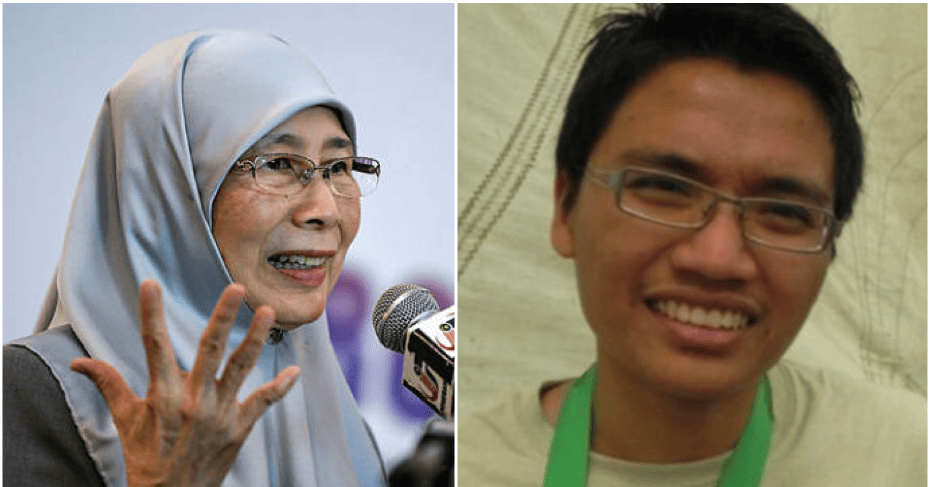 Surely by now, you have read about the news about Nur Fitri, the Malaysian student who was arrested by British police for being in possession of 30,000 photos and videos of child pornography, spent 9 months in prison, came back to Malaysia quietly and is now pursuing his Ph.D. in Universiti Kebangsaan Malaysia (UKM).

Netizens’ reactions have been mixed. Some were sympathetic towards him and felt he should be given a second chance while others were enraged, pointing out that paedophilia is a mental disorder that needs to be dealt with severely. 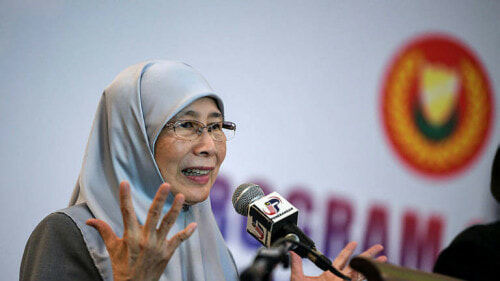 The issue has prompted Deputy Prime Minister Dr Wan Azizah Wan Ismail to release a statement saying that Nur Fitri should be allowed to continue his studies. She explained that the government would continue to monitor his behaviour closely to prevent future incidents. As quoted by The Sun Daily, she said,

“He has already served his sentence or part of it… do we want to punish him for life? At the same time we want to keep our children safe as well, so we need to be balanced.” 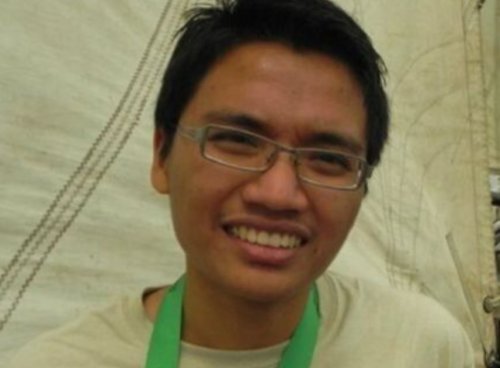 Wan Azizah also mentioned that the ministry had already prepared a database of child sexual offenders, but the records only hold offenders from 2017 onwards and Nur Fitri’s case happened in 2015. So moving forward, the ministry will keep updating their records to ensure the safety of Malaysian children.

He might have served his sentence, but as we reported earlier, Nur Fitri has stated that he believed he had done nothing wrong.

What’re your thoughts on the issue? Should Nur Fitri be allowed to continue his studies normally? Share with us your thoughts in the comment section below.

Also read: People Are Defending This Convicted M’sian Pedophile After He Was Spotted Attending Local Uni 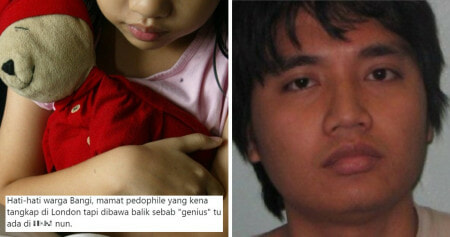