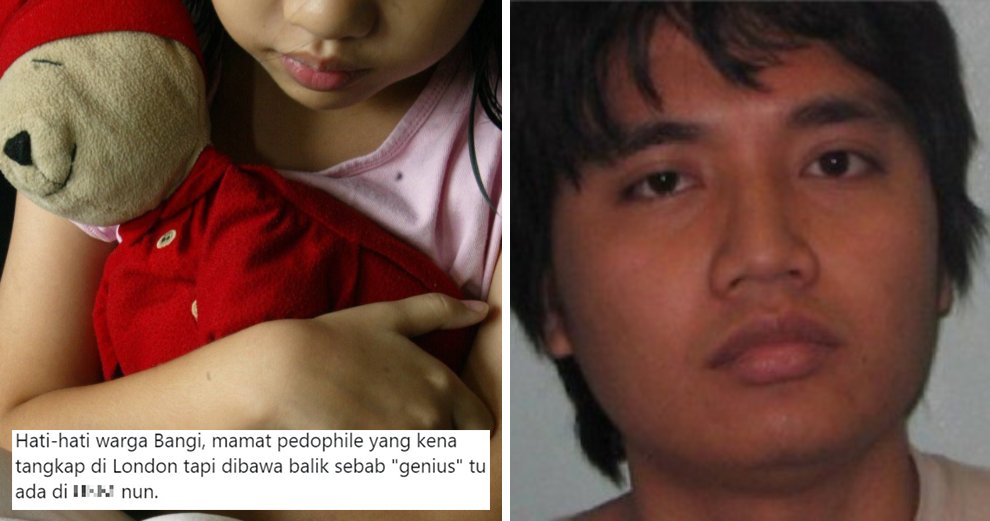 Back in 2015, a Malaysian scholarship student attending the Imperial College in London named Nur Fitri Azmeer Nordin was arrested by British police after making and sharing child pornography online. Police found 30,000 photos and videos of the “most extreme material they have ever come across”, including some he had taken himself, according to Huffington Post.

In fact, when police burst into his room in Hyde Park, they found his laptop open beside a life-sized child mannequin.

Nur Fitri was ultimately sentenced to 9 months in prison, but returned to Malaysia discreetly sometime after serving his sentence. However, much to the surprise of the Malaysian Twitterverse, Nur Fitri became a topic of hot debate after resurfacing at a local university. 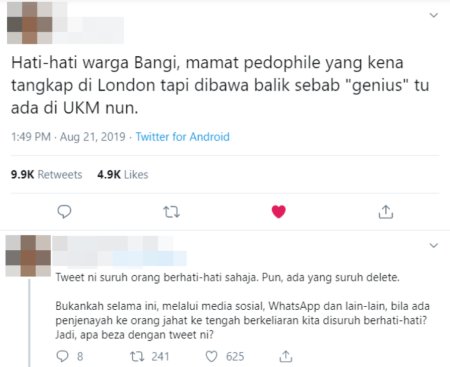 The tweet exposing his current place of study has since gone viral, and this was in fact confirmed by a lecturer who refused to be named at the local university when interviewed by mStar. Nur Fitri is reportedly a PhD student at the institution, and the lecturer described him as a “genius” who belongs in the top 5% of geniuses. He allegedly only took a single year to finish his Masters there, and takes classes alone.

However, when the lecturer had spoken to Nur Fitri to let him know he was aware of his case, Nur Fitri had apparently indicated that he believed he had done nothing wrong.

Netizens are now embroiled in a Twitter war over whether or not the convicted pedophile deserves a ‘second chance’. Some, who claim to be Nur Fitri’s friends, even defended him, with one even saying that he was a “nice boy”, and at least he did not rape children. 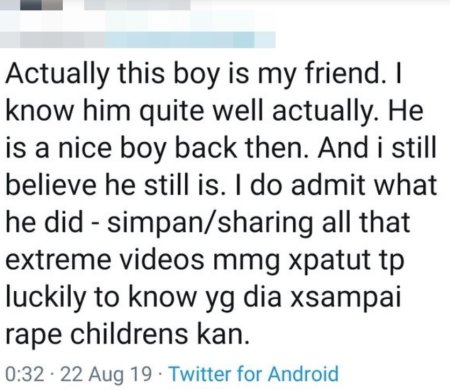 One netizen who claimed he was talking on WhatsApp with Nur Fitri said that the convicted pedophile was aware of the huge debate around him, and said that he reminded him that everyone has a purpose on this Earth, and that he had to ‘clean’ his intention to work and learn.

However, even more netizens were enraged at the defense of Nur Fitri, with many pointing out that pedophilia is a mental disorder with no known means of treatment, meaning arguments that he might want to ‘change’ were facetious and in fact, dangerous as he could re-offend. 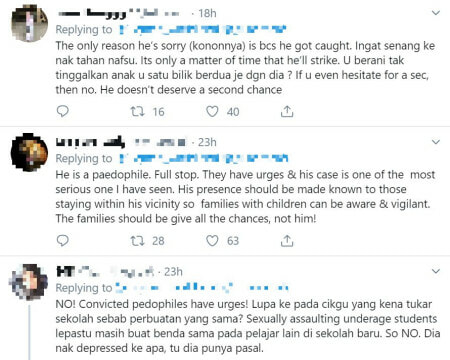 Perhaps it’s not so surprising that there are so many defending Nur Fitri.

Also read: M’sian Girl Shares Painful Story Of Her Encounter With a Pedophile & How It Changed Her Life Forever 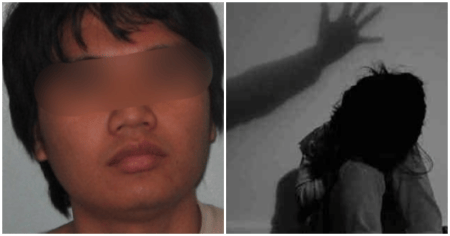