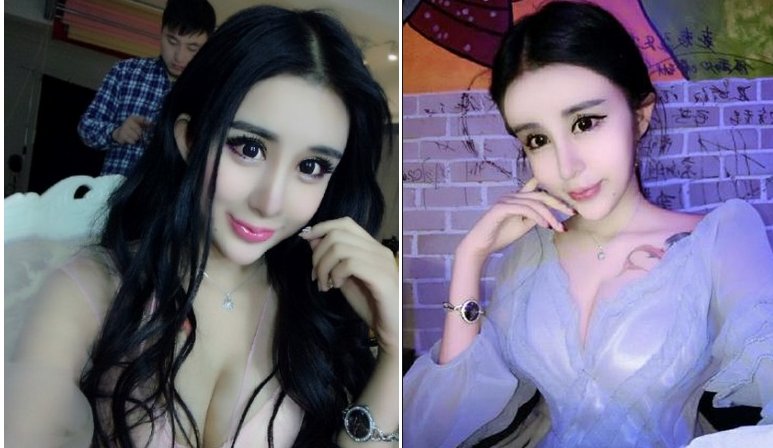 Many students opt to go under the knife after the Gaokao, China’s grueling national entrance examination for higher education. So in some way you can say it’s kinda like SPM phase, which means these students are getting plastic surgery as early as 16-18 years old!

This practice is gaining popularity amongst girls and boys, Shanghaiist reported. Most girls flock to clinics for double-eyelid work, while boys prep themselves for fuller noses and/or thinner faces. 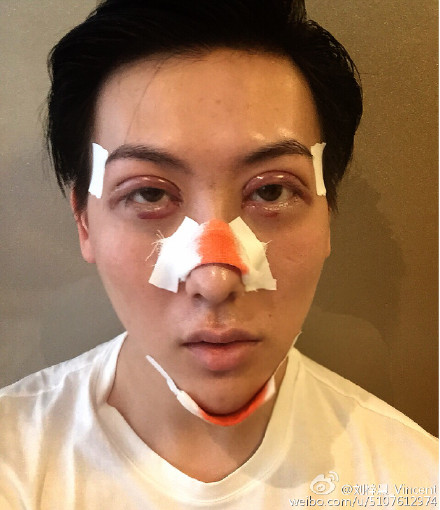 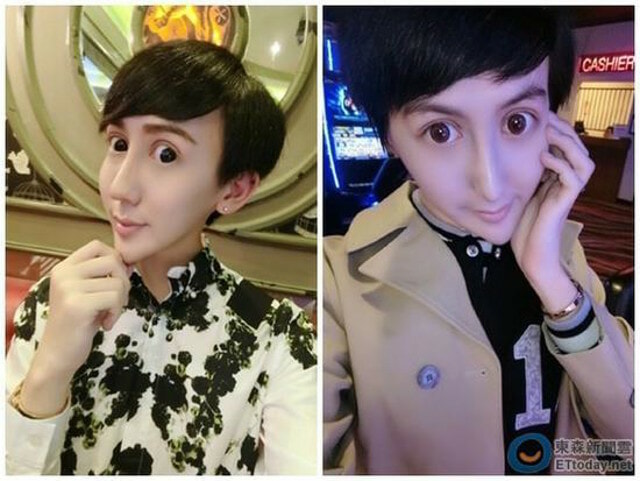 A director at the Beijing Tsinghua Changgeng Hospital describes: “Many of them arrive in groups. One student might try a surgery as their ‘lab rat,’ and if the effect is good his peers would copy him.”

According to Sina, these students go under the knife in order to boost their self-confidence or in the hopes that their newfound beauty will help pave more paths in the future.

Whilst some parents implore doctors to talk their child out of the operation, other parents are supportive of their children’s decision, and would advise on the best operation.

Li Weiwei from Beijing Tsinghua Changgung Hospital’s cosmetic center observed that her clients are getting younger, with many of them being around the age of 17 or 18. “My clients have gotten younger in recent years, and many were accompanied by their parents.

According to Li, high-schoolers prefer double eyelid surgery. This accounts to about 70% of all patients. Nose reshaping and implantation follow at around 30%.

Meanwhile, college students tend to be more cautious about undergoing surgeries, Li pointed. They prefer micro-operations such as skin whitening and face-thinning injections.

The emphasis on exterior beauty and appearance is becoming standard in developed Asian countries. South Korea takes the lead, and is dubbed the Plastic Surgery Capital of the World, with millions spent on promoting medical tourism.

Thankfully plastic surgery is still not a trend here. Otherwise, even your own mom might not even recognise you!