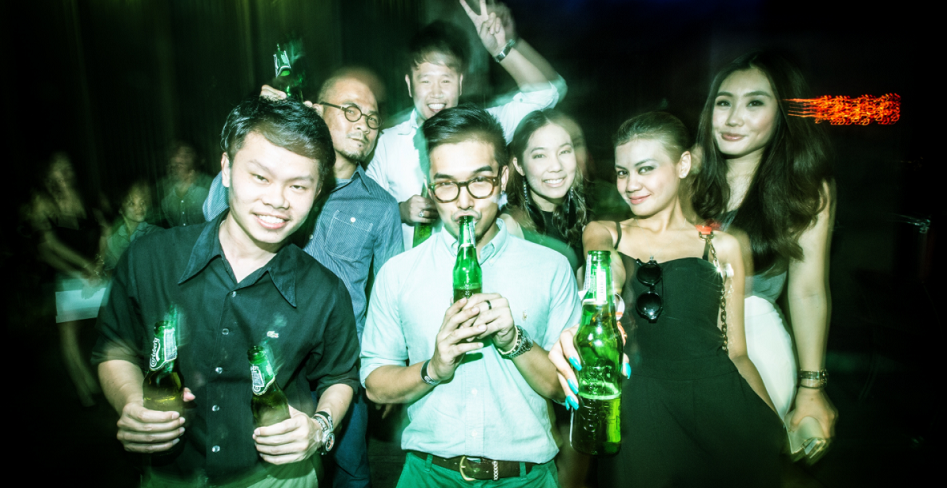 Nothing beats a nice, cold beer after a long, hard day at work or uni.

Sounds like something you would say? Then this article is for you. A lot of us enjoy the occasional cold beer every once in a while (or every day) but not many of us know much about beer except for the fact that brewing beer involves fermentation and the sugar in beer mainly comes from malted barley. However, here are some fun facts you should know that could change the way you look at beer, and make you love it even more, if that’s even possible.

So grab yourself a cold one, sit back, relax and get ready to be mind-blown by these facts:

1. Beer has lesser calories than wine

If you’re a health or gym junkie but you love your beer, this should come as good news for you. According to an article by Fox News and a research done by the British Beer Alliance, it is found that beer actually contains less calories compared to wine, about TWO times lesser in fact!

2. Obama is the first-ever president to brew his own beer in the White House 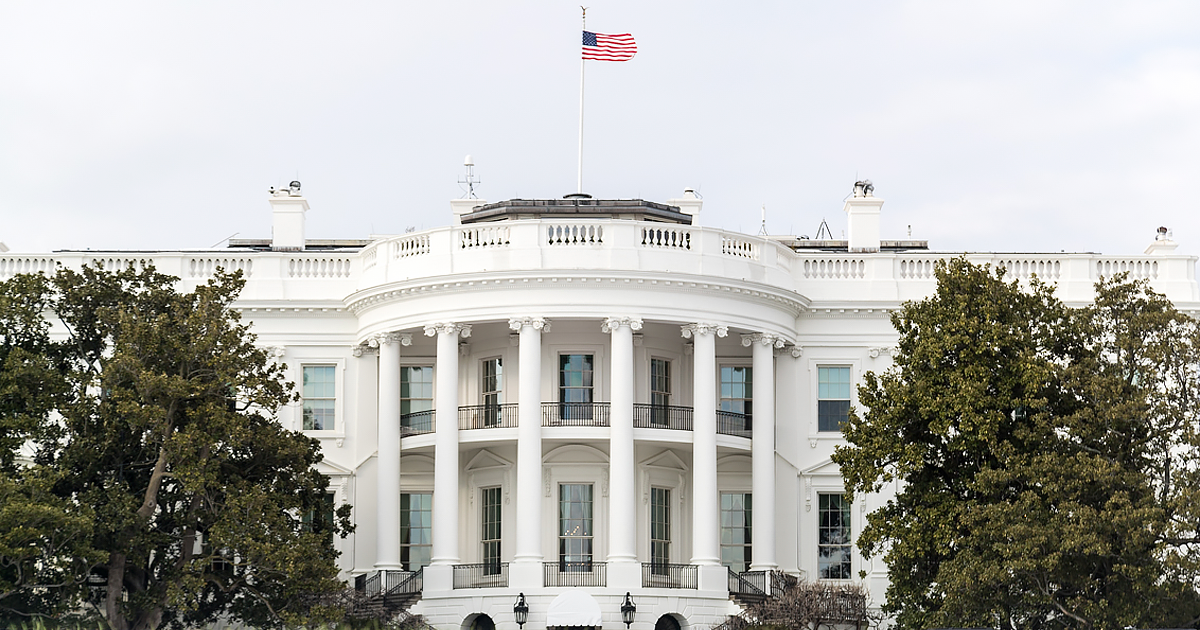 According to New York Daily News, the ex-President of the United States, Barack Obama, turned the White House into a microbrewery in 2011. He crafted his very own White House Honey Porter and Honey Ale, with some help from his personal chef, Sam Kass.

Talk about having an interesting hobby!

3. Women brewers in the medieval ages were often accused of being witches and faced execution 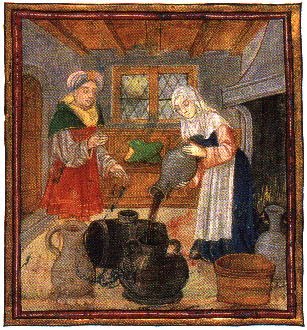 Brewing of beer started at least 10,000 years ago. During ancient times however, beer was exclusively brewed by women, and was also a well-respected occupation in ancient Mesopotamia.

4. There is a company in the UK that makes ‘beer’ for dogs

Created by a company called Woof and Brew, although the beverage doesn’t actually contain alcohol, it is meant to taste like actual beer. Ingredients include malt, flax, dandelion and of course, chicken flavouring. The aim of the doggy beer is meant to foster social bonding between dogs and their owners.

5. Beer used to be consumed hot

Ew, right? If you have a warm beer today, your friends might just think you’ve gone crazy, but that’s how beer used to be consumed, once upon a time. According to The Atlantic, heated ale drinks were once very common as it provided people with warmth on cold nights and occasionally replaced a meal.

6. Drinking Carlsberg can win you an all-expense-paid trip to Denmark 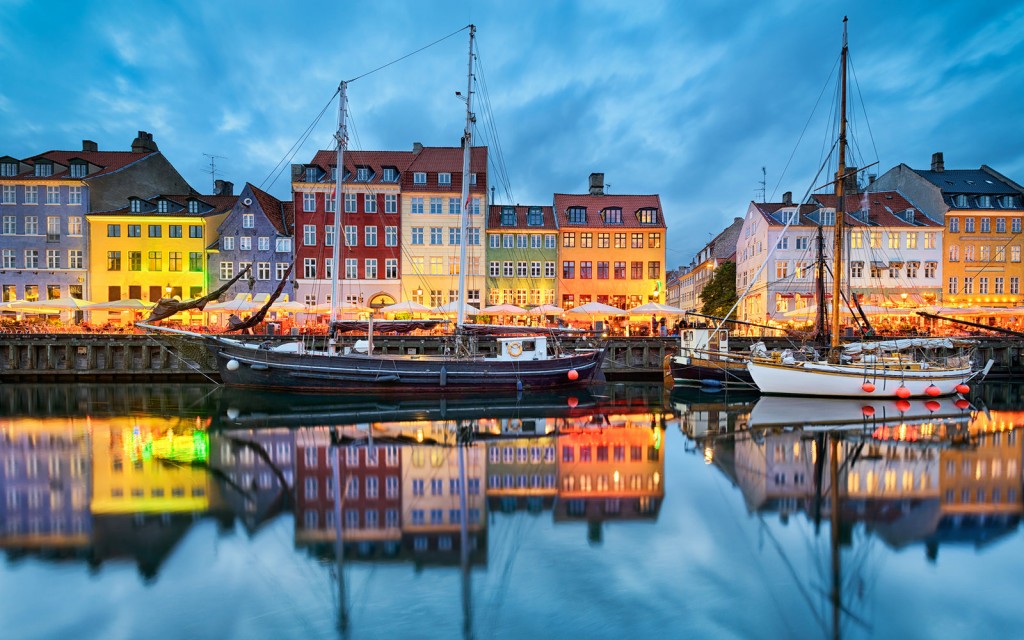 Not only is drinking beer a fun pastime with friends, but drinking Carlsberg might just get you a free holiday trip all the way in Copenhagen, Denmark! Better yet, it’s an all-expense-paid trip FOR TWO! How great is that?

There, you’ll also get to experience the VIP Brewery tour! Like how a real beer lover should!

Aside from the trip to Denmark, in conjunction with Carlsberg’s #ProbablyTheBestBreweryTour campaign, you’ll also have the opportunity to win other amazing prizes and merchandise as well! Other awesome prizes include: A VIP Brewery Tour with friends to Carlsberg Malaysia (inclusive of a chauffeur and accommodation), exclusive bath towels and more!

So ATTENTION all beer lovers out there! What are you waiting for? Grab yourself a couple of Carlsberg bottles today! To participate, just: 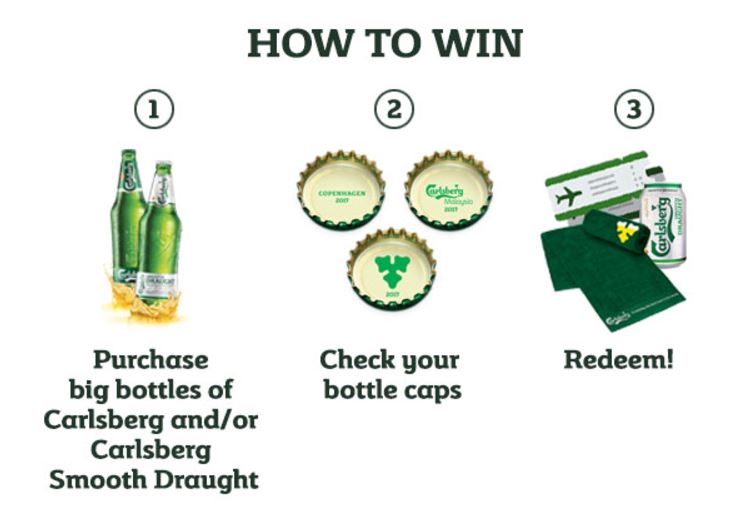 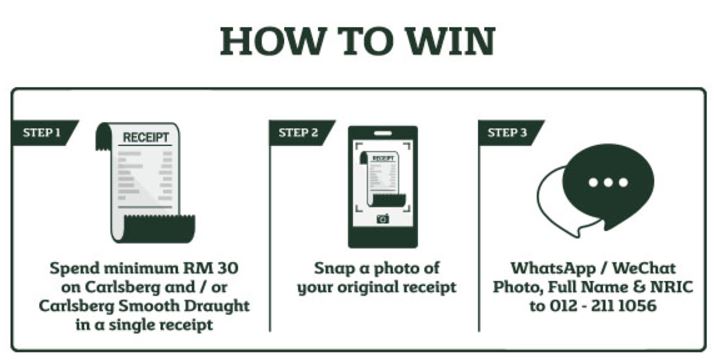 We’re guessing by now you probably can’t wait for your next drink. Well, then wait no more and grab yourself a Carlsberg bottle or two and stand a chance to win amazing prizes, one of which could send you to Denmark, thanks to Carlsberg’s #ProbablyTheBestBreweryTour campaign!

Find out more about the #ProbablyTheBestBreweryTour here!