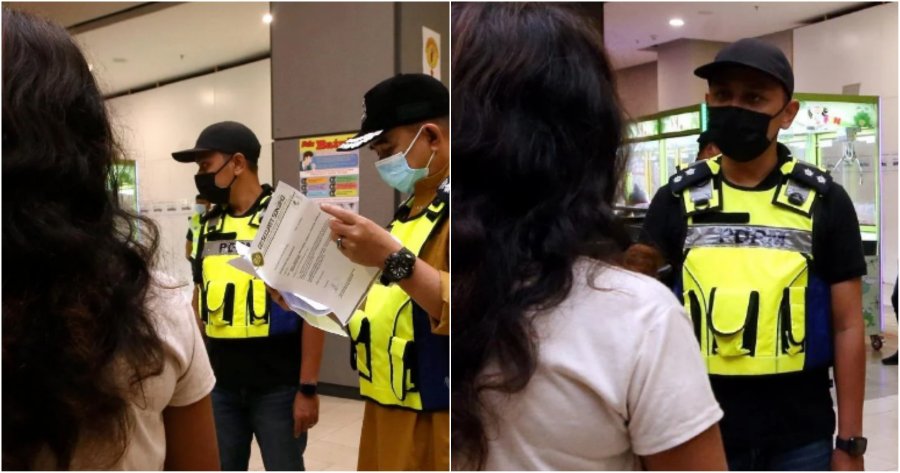 A teenager was compounded RM5,000 for crossing inter-district borders without permission via train at the Penang Sentral Terminal.

According to Berita Harian, Seberang Perai Utara District Police Chief, Assistant Commissioner Noorzainy Mohd Noor, shared that the 19-year-old girl received the hefty compound for failing to submit a letter of permission or any related documents when the police conducted a standard operating procedure (SOP) operation at the terminal. 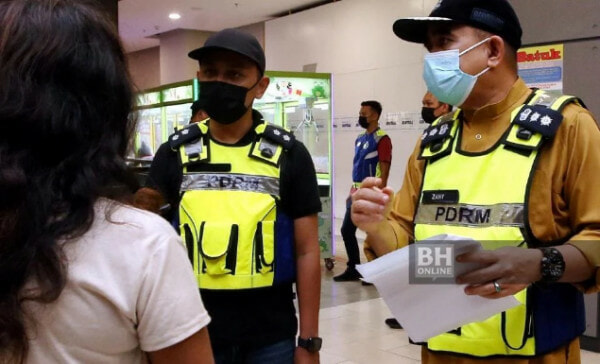 He said that his department conducted the SOP monitoring operation at the transport terminal after several districts and sub-districts in Penang implemented the MCO, thus prohibiting movement across districts and states. 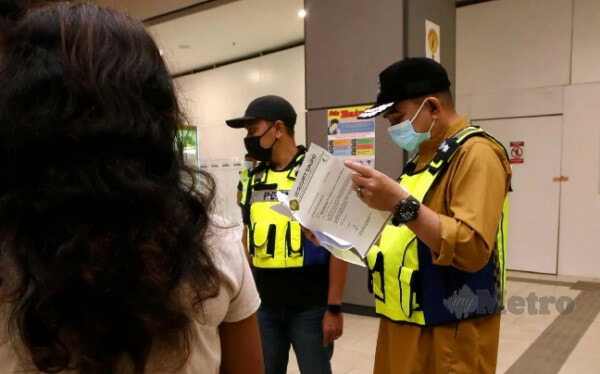 “Upon investigation, we found that the boy, who is also 19-years-old, came from Kedah before meeting his girlfriend in Bukit Mertajam, to travel together for a job interview with a company in this state,”

“The boy had documents for interstate crossing including a letter for the interview, but his girlfriend didn’t have any documents permitting inter-district travel, hence, the police compounded her for her mistake,” he said.

Elaborating further on the operation held, he was satisfied to find that all other passengers had interstate permission letters from the authorities.

Also read: PDRM To Use Drones Within Housing Areas To Catch SOP Violators During Raya Festivities