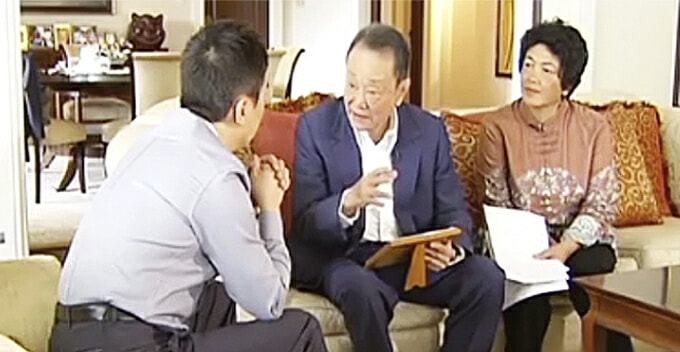 Robert Kuok Hock Nien is a big name in both Malaysia and the world of entrepreneurship. With his business empire spanning across the world, Kuok is the richest man in Malaysia, with a net worth of $15.5 billion (approx. RM58.6 billion), according to Forbes. 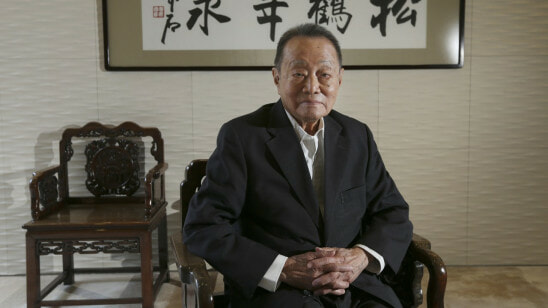 Despite having such wealth, Kuok is probably the most humble person you’ll ever meet, which explains why he seldom sheds light in public about his business and personal life.

Surprisingly though, Kuok did an interview a few years ago with ‘Dialogue’, and shared some juicy bits of his life journey and business tips with the audience. The interview was done in Mandarin, but we’ve translated it and compiled some of the inspiring facts and nuggets of wisdom for you guys. Enjoy!

1. Kuok isn’t fond of the ‘Sugar King’ nickname because it’s nothing but a man-given fame

Kuok founded the Kuok Brothers Company at age 26 and people began calling him ‘Malaysia’s Sugar King’ when he was 38. Two years later, he went up a level higher and became the ‘Sugar King of Asia’.

In the heyday of his sugar business, it was said that he was responsible for 10 per cent of the annual global trade volume of sugar, but Kuok humbly said that the true figure was only 5 per cent. 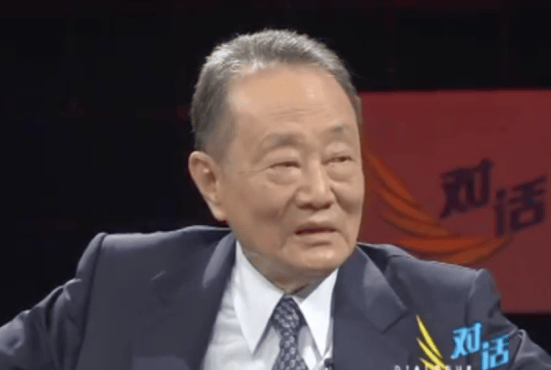 Basically, he made a prediction that didn’t turn out in his favour, which caused him a huge financial loss.

“I got too ambitious and stocked up 100,000 to 200,000 tonnes of sugar to cater for the future market. I thought the market would grow and I can make big money, but the market fell sharply in July and August.” 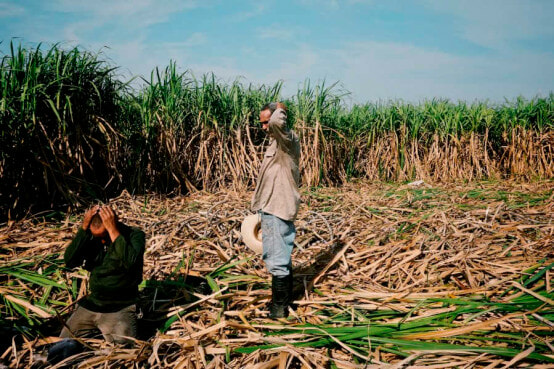 However, things soon picked up for him because a typhoon caused the granulated sugar production in Cuba to become crippled.

“At the end of August, a severe typhoon hit Cuba and caused catastrophic damages to the sugarcane plantations,” Kuok said.

This in turn spiked the international sugar price, and Kuok was able to sell his sugar for a good price again.

FYI, Cuba was producing 5.5 million tonnes of sugar annually and was one of the major players in the industry at that time.

“We must keep ourselves up to date with the latest information and study an issue from different perspectives.”

For instance, in the sugar business, Kuok studied about the demand, supply, production, consumption, and the shipping process in order to stay on top. Success doesn’t come easy, right? 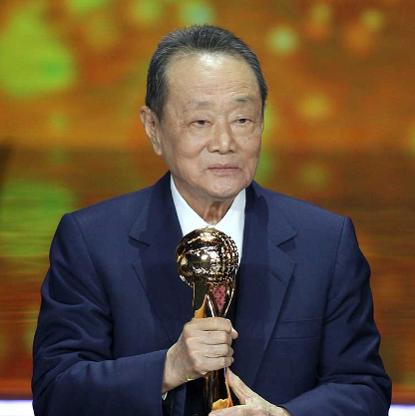 4. Kuok works FASTER than his competitors

“Once we’ve seen through the situation, our horse must run fast (we must act fast). Because others (competitors) can see it as well.”

“I believe many of my competitors are smarter than me, but their nightlife is a bit chaotic. So, the next day, they would fall asleep on their table and I would not. Therefore, my horse runs faster than theirs (I act faster).”

For example, in April 1973, China was facing a severe shortage of money and sugar. Two Chinese high-level officials from the Ministry of Foreign Trade had secretly asked a favour from Kuok.

They needed 300,000 tonnes of sugar, which is equivalent to one million tonne of sugar today. The request had to be kept confidential because if it’s leaked, the insane demand would spike the international sugar price. 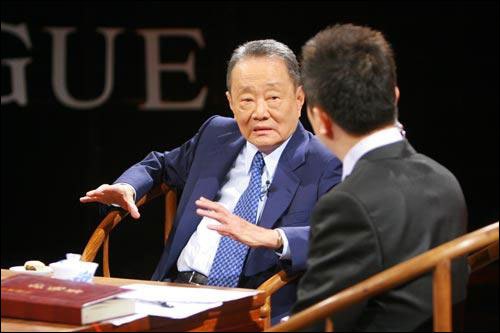 Kuok only had small amount of sugar in his inventory at that time, so he sent a few employees to Brazil to buy huge amounts of sugar. At the same time, Kuok registered himself for the upcoming  international sugar conference in Geneva, Switzerland to counter the rumours that he’s stocking up sugar in Brazil.

Thanks to his quick thinking and action, he managed to stock up sugar from Brazil, London, New York, and Paris. True enough, the price started rising days after Kuok’s employees signed the contract with the Brazilian government as the news have leaked out.

5. Kuok’s excellent command in English gives him an advantage over his competitors

“I could speak very good English since I was young. The businessmen in London and New York were curious about how a young Chinese man could speak such fluent English. As such, it was easy for me to approach them.”

6. He would pick on others’ brains to learn new knowledge and expand his horizon

“During the day, I’d visit a few companies back to back and invite one of them out for dinner. Over the meal, I’d try to read their minds and understand their views so that I can go home and research on them.”

He even sent what he learnt back to Singapore by telegram! 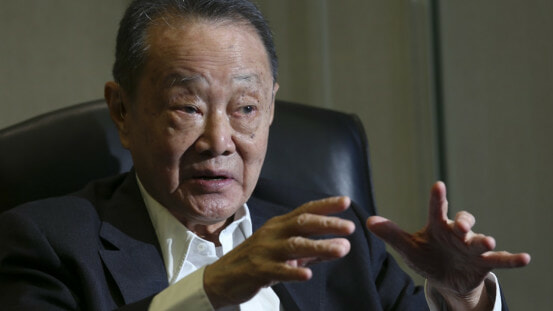 7. “All businessmen must possess a certain amount of courage”

“Every business has its own risks. It’s okay to back down and miss the opportunity IF there’s a better one in the near future. But if you’re not bold enough and retreat every single time, then you will always be poor.”

So, be brave and take risks!

This shows how humble and generous he is despite being so wealthy!

“I heard you’re having financial difficulties (in organising the Asian Games), I can’t help much but here’s a cheque,” Kuok said, before handing over the fat cheque to the organising committee.

He refused to attend the sponsorship ceremony and even asked for this to not be known by the media. 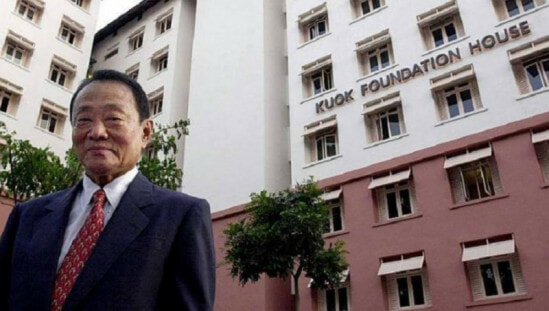 9. Kuok bought a Mercedes for his mother’s birthday and got scolded

He wanted to give his 80-year-old mother a surprise but when she saw it, her facial expression changed.

“What are you doing? If you want to buy me a car, a compact Japanese-made car will do. Please take this car back to the shop immediately,” the mother chided Kuok.

Kuok’s late mother knows very little about business, but she used to advise Kuok’s siblings to be moral businessmen with good ethics and not to be materialistic. 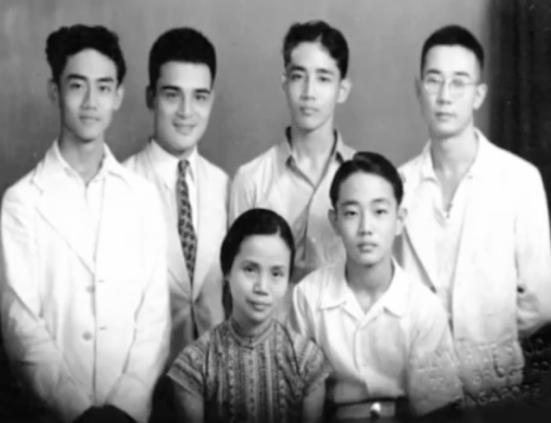 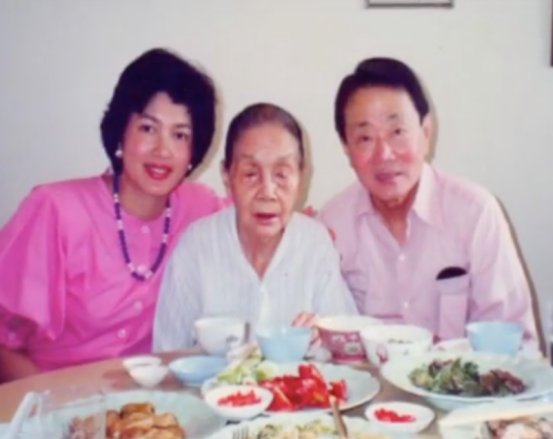 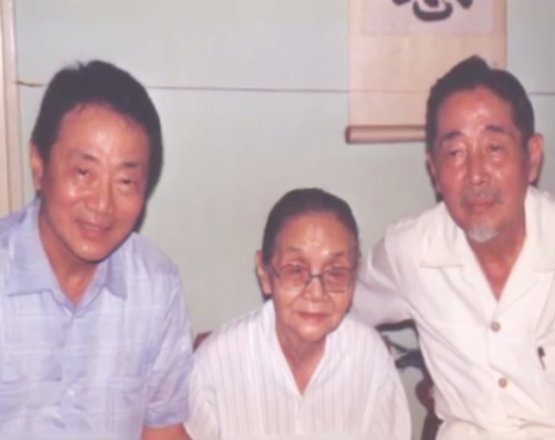 10. Many of Kuok’s unscrupulous competitors didn’t stand the test of time, they’ve all disappeared now

When he first started trading in rice, there were about 40 relatively large rice merchants in Singapore and Malaysia. They achieved success by leaps and bounds, but it was all short-lived.

“Some of them instructed their workers to spill sea water on sacks of sugar, and then seek compensation from the insurance company. The tens of thousand dollars claimed was used to subsidise their operating cost.”

“We knew about their dirty tactics but we didn’t complain about it. Instead, we just kept working hard.” 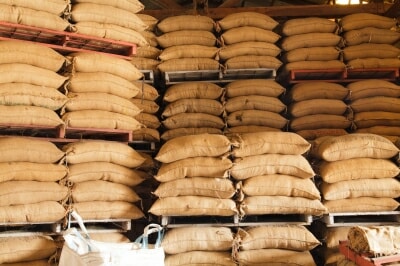 For illustration purposes only | Source: Portcalls

11. Kuok would give his employees a bonus EVERY year

“All of our colleagues, from senior general manager to the very worker who serves us tea, would want us to give them a generous red packet every year.”

Sounds like he certainly knows how to reward his employees, because when asked whether his staff would get any bonuses, Kuok said, “Looking at the statistics, I think we’re doing quite okay.”

We know what that means! 😉

Robert Kuok’s success has certainly been inspiring. If you’d like to know more about Robert Kuok’s incredible life journey, you can always check out his latest book. Also, here’s the interview of him in Mandarin with English subtitles. 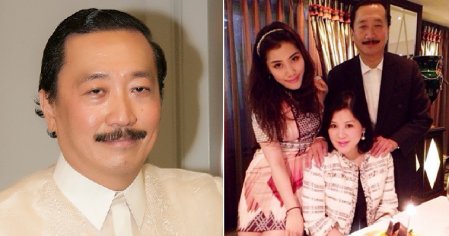