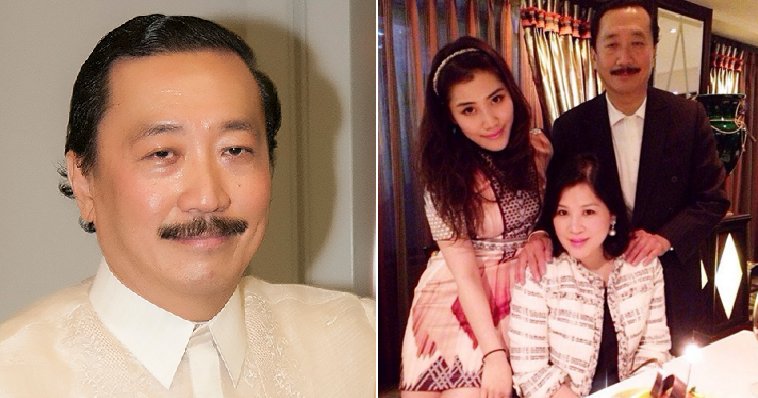 Every day, we go about eating McDonald’s, drinking Starbucks and buying stuff from 7-Eleven… but have you really stopped to think about how these stores first came about in Malaysia? All of these (and more!) was brought to us by one famous Malaysian man, Tan Sri Vincent Tan, the founder of Berjaya Corporation Group. 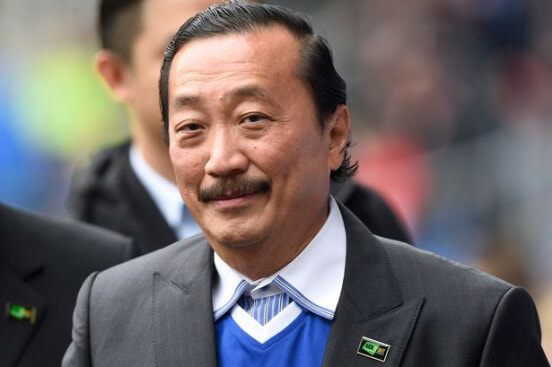 While he is undoubtedly a super rich man now, did you know that he started his fortune from humble beginnings and only possessed a Form 5 education?

Yes, this Malaysian billionaire who is well known in the industry came from humble beginnings as his father was a lorry driver from Batu Pahat.

He shared his inspiring story during one of the many talks he gave and The Star reported it. When he first finished his secondary education, Tan decided to come out and work as a bank clerk and insurance agent for AIA, which quickly showed his determination to succeed as he was promoted to be their youngest agency manager at the tender age of 21. He said that he was lucky enough to catch two big breaks in his life, which has helped him to be the successful man that he is today. The 67-year-old said, “My two big breaks were buying the McDonald’s franchise when I was 28 years old and then later getting the government to allow me to privatise Sports Toto. While I was still in the insurance line in 1973, I remember reading a TIME magazine article, ‘The Burger That Conquered The World’, one day while waiting for a client.”

Tan said that he was attracted by the idea and decided to pursue this dream of opening a McDonald’s franchise in Malaysia. “After that I started sending letters to McDonald’s over and over again, till one day they invited me to the opening of the first McDonald’s in Singapore. I thought I did not stand a chance back then, but they told me ‘We have met many people, but we like you the most because you are persistent and you never gave up’,” he explained. 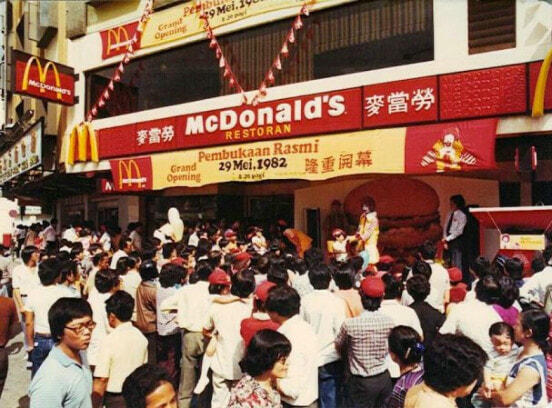 McDonald’s gave him 51 per cent of the stake in the company after he put in RM250,000 and the rest, as they say, is history. He was only 28 years old at that time. That’s really young, though!

The billionaire philanthropist then branched out to other businesses such as real estate, casinos, entertainment, hotels, telecommunication, football and so much more. Today, the Berjaya Corporation Group founded by Tan and various other private businesses all bring in a fortune of over RM32 billion worldwide. 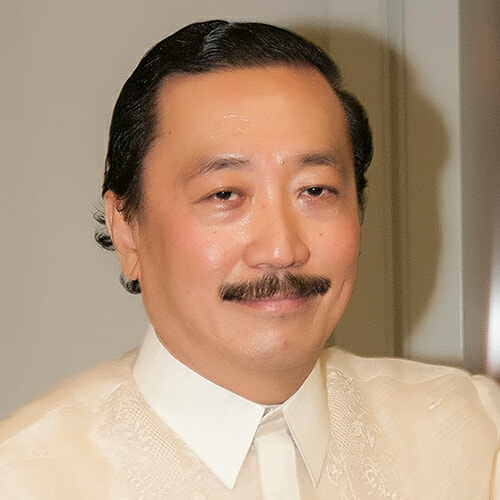 Here are the life lessons that Tan Sri Vincent Tan has learnt throughout his vast experience: 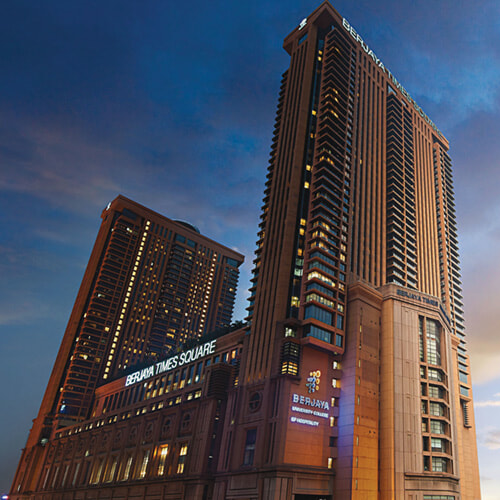 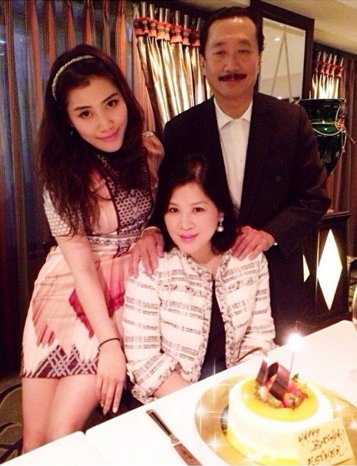 Tan is also a very kind and charitable man as he has donated a lot of resources to charities close to his heart, saying “I have found my purpose in life. It is to make more money and then give more than half of it away.” As for his children, he said that he will ensure they have sufficient comfort but “if they want wealth they should earn it.”

What an inspiring story! Hope you have learnt something from this business tycoon’s wise words! 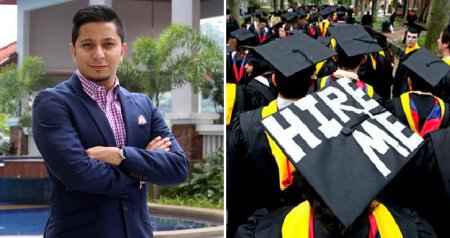