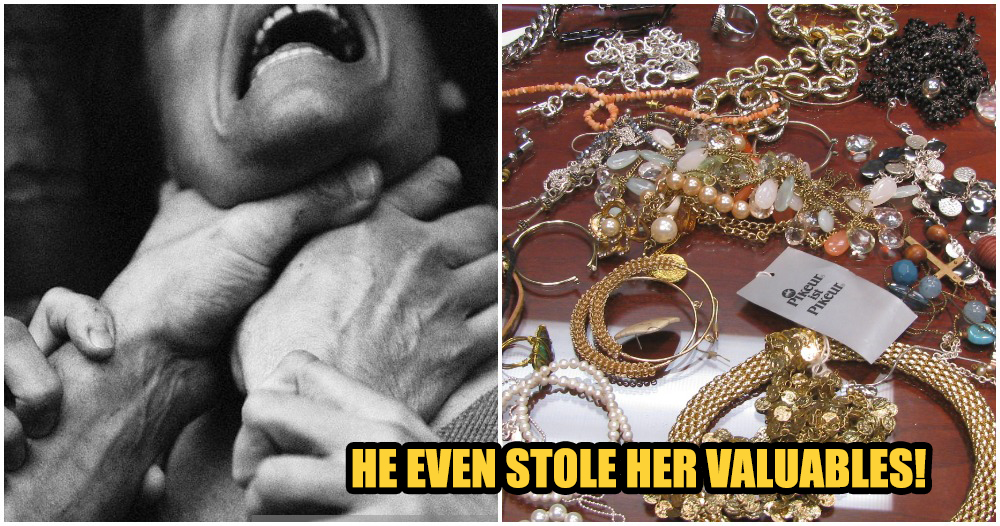 Do you ever feel like your life is getting too monotonous? Too drab or boring? well, personally, I’d prefer that anyday over having a dramatic life. You know, where anything that happens has to play out like it does on Indian dramas. Well, this family might want to give that chill life a try.

A Singaporean man, Govindarajan Thiruvengadam Uthirapathy, was sentenced to jail for 3 years and 3 months for attacking and strangling his wife. This is a serious offence – but why did he commit it? Well, it was because he couldn’t stand his wife nagging him about their son’s marital problems. He came up from behind her with a plastic bag and tightened it around her neck until she passed out.

Thankfully, she was still breathing. When she passed out, Govindarajan stole her gold chain and wallet and pawned it. What did he do with the money you ask? Well, he shared the money with his mistress, just in case you haven’t figured out what kind of guy he is.

His wife, Ellapur Selvi Chanthenatever, 56, later regained consciousness and called her daughter to tell her what happened, but she didn’t want to report the attack to the police. She later went to the hospital where she worked as a nurse, but reportedly was hospitalised after suffering from intense pain in her neck and the left side of her abdomen. She informed the examining doctor what had happened with her husband earlier and was hospitalised for seven days.

Guess what her husband was doing during all this?

He pawned the chain for S$4,250 (RM13014.68) and used the money to buy gifts for his mistress – including two gold studs, gave her S$300 (RM918.68) and even bought gifts for her aunt. He intended to escape to Malaysia with the love of his life, but was fortunately apprehended by the police at the Woodlands Checkpoint.

Here’s a little background on Govindarajan and Ellapur. They married in 1985, divorced in 1990 and remarried 10 years later, and share a 33-year-old son and a 32-year-old daughter. Their latest fight began when his wife asked him to talk to their son as the son was having multiple affairs. I wonder where he got that from?

If you’re just about done with this family, don’t worry there’s a little more. The Deputy Public Prosecutor wanted him to serve a jail term of at least three years and three months, but the Defence Counsel asked for a jail term of not more than two years and four months.

And you know what’s even better? His wife, whom he almost killed, sent a letter saying that she has forgiven him and asked his sentence to be reduced.

“His absence has caused me many sleepless nights and has even affected my health and work performance.”

Wives, if you’re in a abusive relationship, please don’t hesitate to report your husband to the authorities. If he already hurt you once, there’s no guarantee that he won’t do it again. 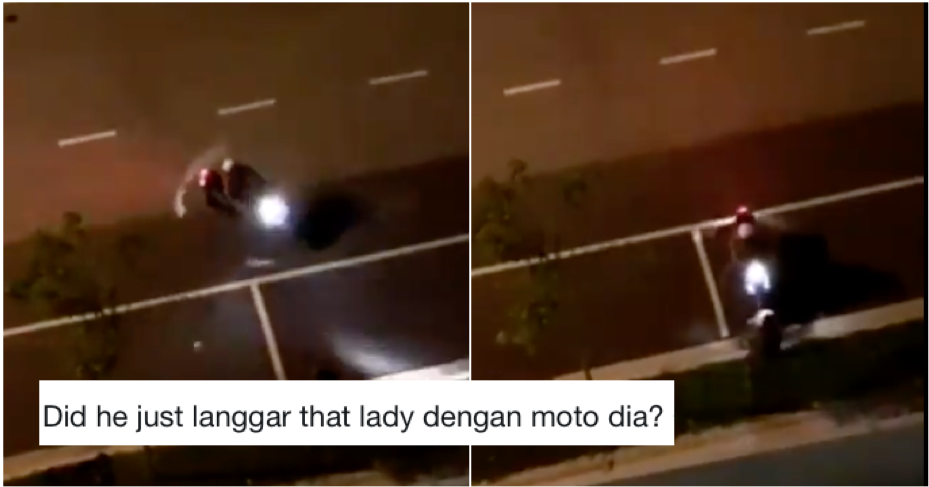