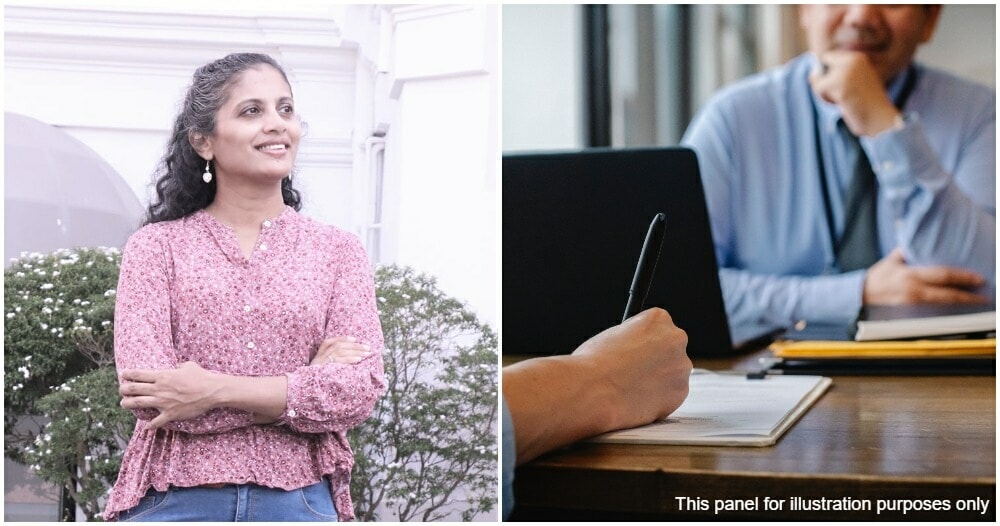 One would say that we take the most chances when we are young.

Rama Prabha, a Malaysian, took to Facebook to share her story. Her story revolves around going for an interview which she failed. However, the experience taught her a valuable lesson. The inspiring story went viral and accumulated 2,700 shares in the span of three days. 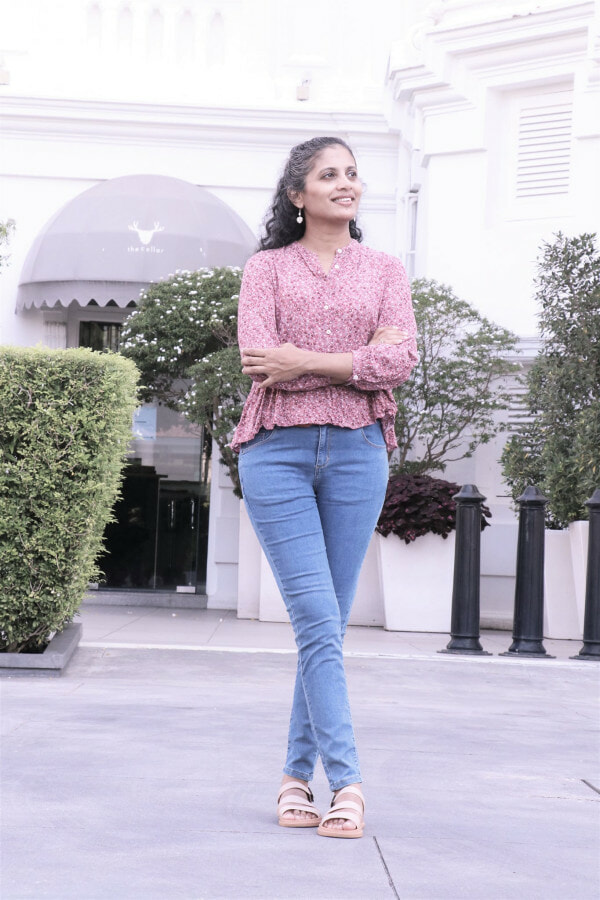 She started by giving the context of an interview, which was at an MNC and it was for a scholarship at a local university which costs about RM20,000. Rama is from the small town of Kulim, Kedah and she relied on public transport to get to the interview which took place in KL.

When she got into the interview room, the interviewer did not communicate much with her other than subtle glances and occasional smiles when she was reading Rama’s file. She then made small talk with Rama and asked her about her hobby to which Rama said was reading about sustainable economics and other books of a similar nature. Rama then elaborated more and told her about why she enjoyed such books with a lot of passion.

“I felt that the world wasn’t so right – in particular, I felt that capitalism was not heading where it was supposed to.”

“Unchecked development, people heaping up in crowded cities and the rat-race lifestyles, all of these I felt were not in the best interest of the human race.”

When she was done, the interviewer was beaming. As expected, the invitation to the final interview soon came. As this is the deciding interview, Rama went to KL with her family. When Rama entered the interview room, she noticed that the lady who interviewed her was there with another man who is of senior management and the decision-maker. 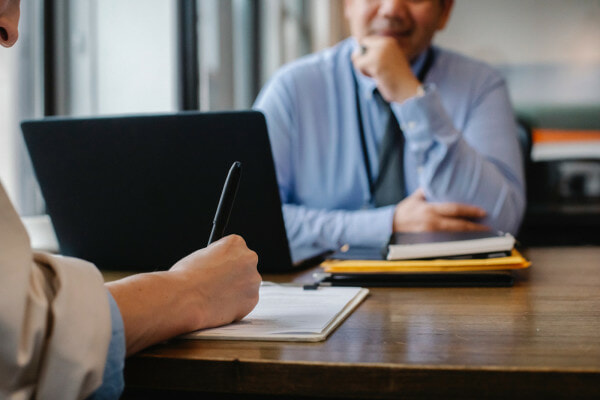 The man ran through her files quickly and was especially interested in her A-levels certificate. He asked her to introduce herself and she tried her best to recreate the impression she gave the lady. After Rama finished her introduction, he asked her:

“You have A in your A-Level Maths. This paper is hard, isn’t it?”

Rama tried her best to not sound arrogant or incompetent, so she just said that the paper was okay. However, the man reacted in an unexpected way.

“‘Really? My son took this paper, and he found it very tough. This paper is NOT easy.”

Rama kept quiet in order to not agitate the man even more. Then he told her: “I know if a candidate has what it takes to be our scholar the moment he or she walks through that door. You know that right?”

She said yes and he told her “We prefer certain people to be in our company. Do you have anything to say?” 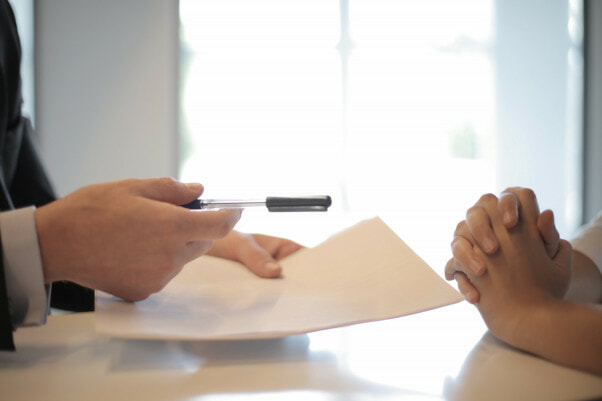 Rama looked at the lady who avoided her gaze. She thought for a while.

“Two trips. 1,200 kilometres. This guy gets upset because A-Levels Maths is tough. Maybe his kid let him down. I don’t know.”

It was at that moment that the situation changed. Rama spoke up and asked the man what their sustainability policy was. He was dumbfounded and asked her to repeat her question. She repeated:

The man couldn’t answer her and said that she needs to ask the production side. However, Rama said that since he is the ambassador of the company, he should be all-knowing and questioned him even further. He was backed up in a corner and all he could muster was just a weak “I don’t know.”

Rama decided to school him a little on sustainability and in the end, she asked him to reimburse her transport costs.

“I spent around RM100 for both trips. If I wasn’t going to be selected, you should have told me. I came all the way. This is unfair for me and my family. I want my money.” 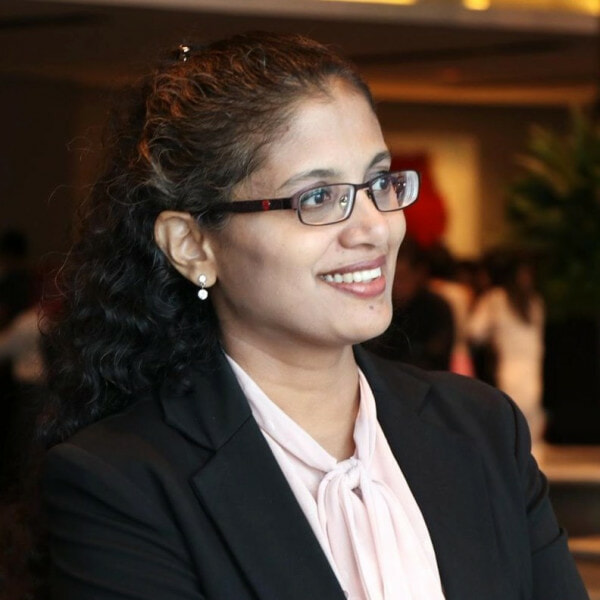 Feeling like he lost, he went outside and paid her. 4 months later, Rama managed to secure an RM300,000 scholarship from BNM to the London School of Economics, UK.

On an ending note, Rama says,

“Sometimes, we get rejected for the wrong reasons, but every time this happens, we scale much greater heights.”

“I still think of this from time to time, and really, it never ceases to put a smile on my face.”

To read how the situation unfolded in great detail, you can do so here.

This story is certainly inspiring! We hope that this will serve as a story you turn to when you have been rejected. Remember, all of us are capable of big things. We’re just getting there at a different pace from one another. So there is no need to compare yourself to your peers as your time has just not come yet. 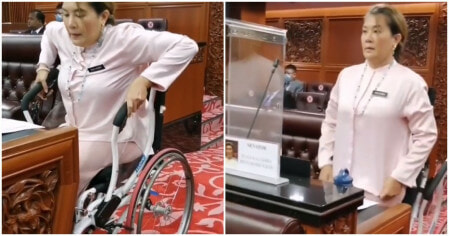