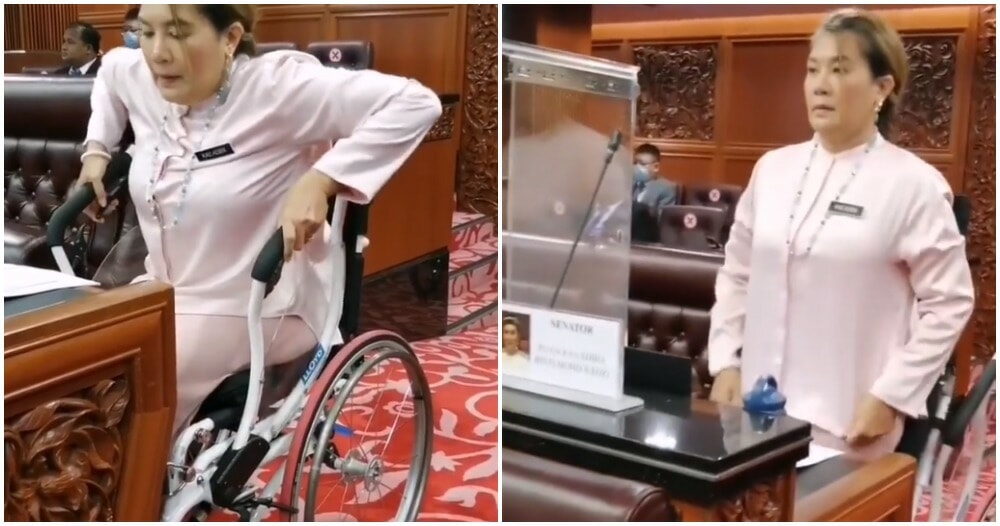 Of all the less than favourable things that have been said during the Parliament sessions, like a shining ray of hope, we came across something wholesome and inspiring. Senator Ras Adiba Radzi is a Parliament member who was elected in May 2020 as a representative for the OKU community.

In her speech on 7 September, she mentioned that many OKU people here are being sidelined in their own country due to the lack of facilities. In the outskirts of Malaysia, most OKU infrastructures are not updated and not up to specifications. The senator even pointed out that employment opportunities are also low and some employers are only “forced” to provide jobs.

Besides her fiery speech, what got the attention of Malaysians was her standing up proud and strong delivering her points. 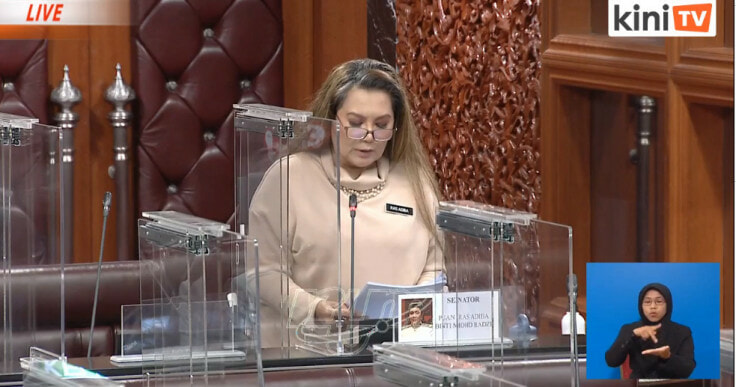 To clear the air, Senator Ras Adiba herself shared a video on her Facebook showing how she uses the standing wheelchair to stand upright.

“Many were puzzled how I managed to stand up during my speech in Parliament yesterday. I use a standing wheelchair to stand upright, as am unable to do so, on my own being a Thorasic 10 Paraplegic.”

She added that she hoped this information would help those who would want to stand even for a moment. Besides being a voice for the OKU community in Malaysia, she has also represented the country in several international Paralympic events including the 2015 Asean Para Games and brought pride to the nation.

Senator Ras Adiba is a prime example of using your voice and platform to fight for the underrepresented community. Kudos to her for always being undeterred and for being a constant source of inspiration.

Also read: This M’sian Custom-Made An OKU Myvi Seat to Drive His Handicapped Father Around 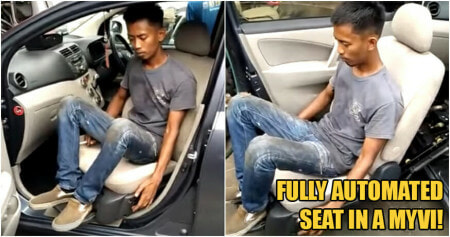