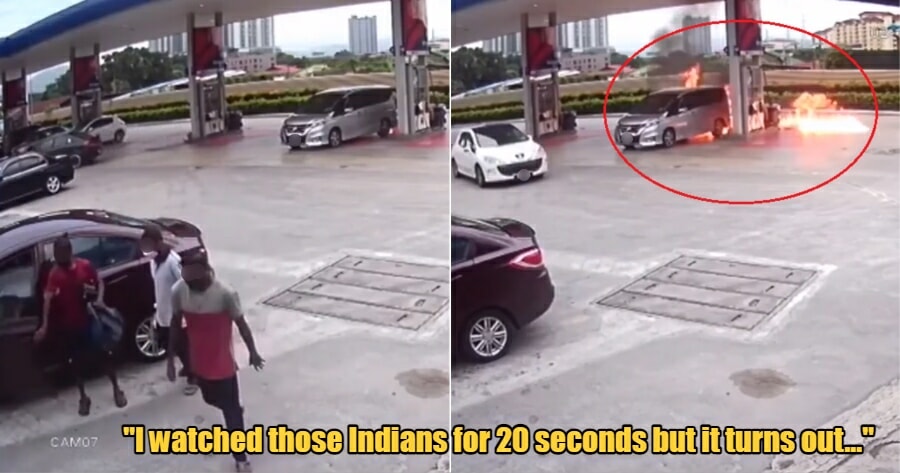 You know how there’s this habit in Malaysia where people lock their car doors when they see a brown person, because apparently all brown people are just waiting for an opportunity to commit a crime? Well, it appears that this stereotype is still rather prominent in our country.

A video circulating online showcases a Nissan Serena catching on fire at a petrol station. Though, because the video also shows a group of brown people (who were minding their own business), many admitted that they expected the footage to showcase them doing something bad. 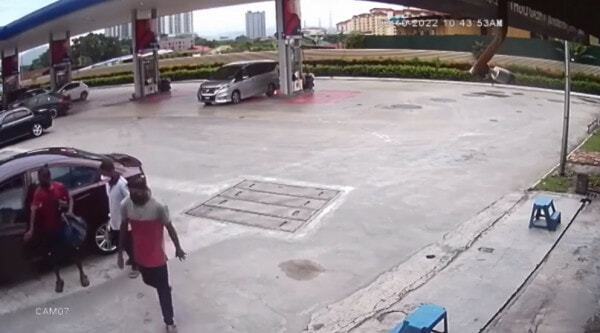 Many pointed out on social media that they were not expecting the car to catch on fire. 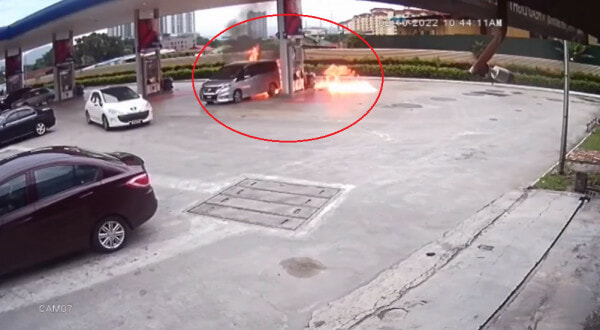 In fact, they shared how they were focused on a group of brown people getting down from a car, expecting them to commit a crime, with some people even apologising for stereotyping the group.

“I thought this was a robbery case or a kidnapping case. It turns out, a car caught on fire.”

“I’m sorry but the first thing that came to my mind was a robbery. Our society is sick.”

“Damn it, I watched those Indians for 20 seconds but it turns out…(that a car was on fire).”

One netizen even shared his disappointment that the group of brown people didn’t do something bad or that a car didn’t hit them. 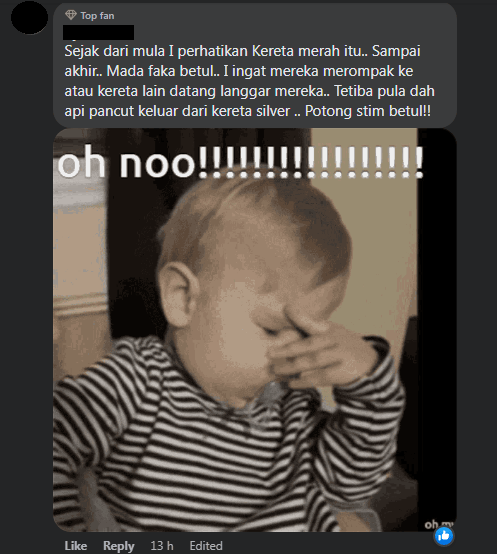 “From the beginning I was watching the red car (in which the brown people had gotten down from). Until the end. M*th*rf*ck*r. I thought they were going to commit a robbery or another car was going to hit them. Suddenly, fire came out of the silver car. Cut off steam (potong stim).”

While many laughed off the stereotyping, we do have to keep in mind that such mindsets can be harmful to the livelihoods of those on the receiving end of it.

And on that note, the quick action of the general public helped extinguish the car that had caught on fire and no one was hurt in the incident.

Posted by 我们是马来西亚人 We are Malaysians on Monday, October 3, 2022

What was the first thought that came in mind when you viewed the video?

Also read: Bathroom or Kitchen? Malaysians Are Amused By This Room For Rent In Bukit Jalil 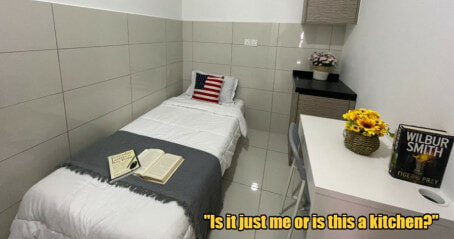