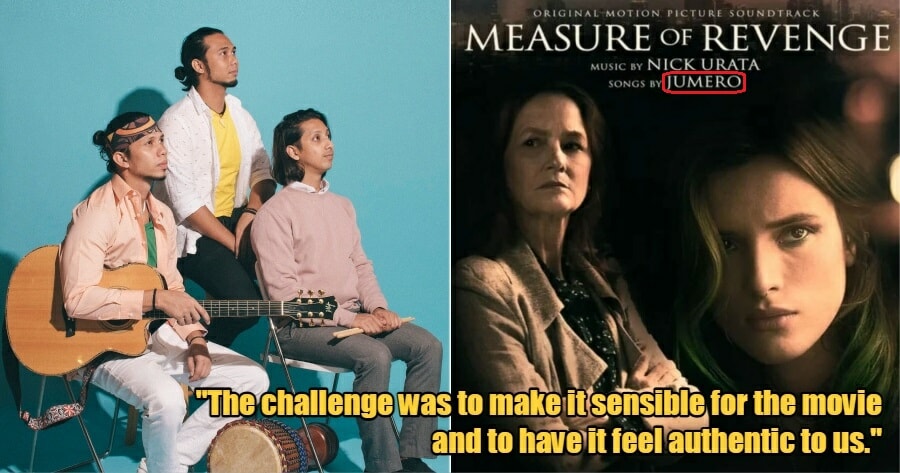 The local music scene often times don’t get as much support and respect as compared to the attention international artistes receive in Malaysia. But that doesn’t mean that our local artistes and musicians are not just as talented, dedicated and passionate about their music.

Some of our local bands are so skillful with their craft that they’re being recognised internationally, and now, one Malaysian band is even gracing the soundtrack of an American thriller!

Local indie band, Jumero, wrote and performed 2 songs, You Stand Tall and Don’t Want to Let You In, for the movie, Measure of Revenge’s (starring Bella Thorne and Melissa Leo), soundtrack. 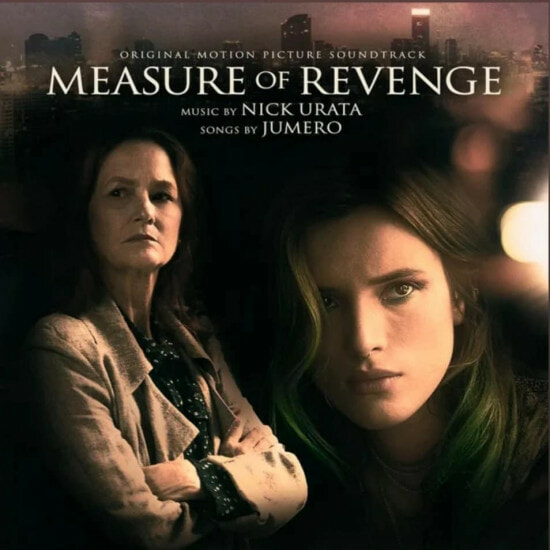 “Super stoked about this news. We wrote our first couple of songs for a movie soundtrack! Pretty crazy milestone for us both as a band and as a songwriter!” Jumero wrote on their Facebook page.

Speaking to WORLD OF BUZZ, Jumero (consisting of brothers, Jared and Michael) shared the experience of creating the songs for the movie and how it all came to be! 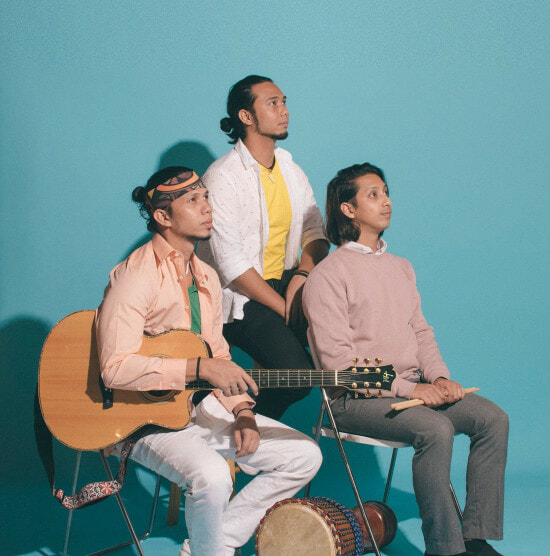 It all started with a chance encounter in Japan

“To be honest, I guess it was a matter of being at the right place, at the right time. Strangely enough, that place was Japan, back in 2020. While I was there, I bumped into someone working in a Malaysian company called ACE GROUP. She knew I was in a band and had heard some of our music before,”

“We got to talking and she asked me if we had ever written music for a movie before and also, if we were interested to try. Naturally, I said yes, of course! But no, we had never written songs for a movie before. We exchanged contacts at the end of the conversation and I thought that would be the end of it. Fast forward a few months later and we were actually contacted about the song writing job,” Michael shared.

But with new experiences came new obstacles as they needed to create the songs based on the characters and their scenes. 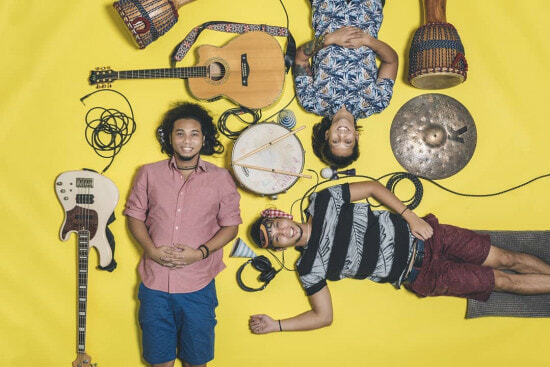 “The whole process was actually quite complicated due to some unfortunate circumstances. But long story short, a good portion of the movie had already been shot by the time we were engaged to write the songs. So, we actually had to write and arrange the songs based on the footage in the movie that they shared with us,”

“Certain scenes would show a drummer playing a certain beat, or the main actor strumming the guitar a particular way. So, we had to make sure the songs we wrote actually fit the rhythm, the timing and so forth,” Jared explained.

“The inspiration for both songs came from the movie characters. You could say it sort of left like ‘method writing’. The challenge was to make it sensible for the movie and to have it feel authentic to us.”

And then there was Covid

“To make matters even more complicated, the lockdown had just started. We ended up having to do home recordings and bounce our song ideas back and forth with the producer in Los Angeles. Only once the MCO restrictions had been loosened could we actually head to the studio to record them properly,” Jared added.

And now that they’ve tested the waters, they want more! 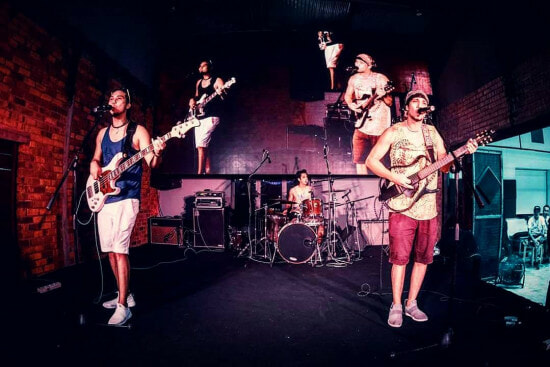 “We would definitely love to write songs for more movies if given the chance. We got a taste for it and actually really enjoyed the process and the challenges that come with it. Jared has always been an avid songwriter and up until then, all the songs he has written have been for the band. This was a completely new challenge,” Michael said.

And we can’t wait to see them do just that and more!

Lastly, Jumero left us with an important message to all the aspiring local musicians and bands out there.

“Put your music out there as much as you can. You really never know who might stumble upon your music.”

You can check out Jumero’s song, Don’t Want to Let You In, for Measure of Revenge’s soundtrack here:

And you can also find them on Spotify.

Show some love for Jumero in the comment section!

Also read: From M’sia To Milan: How KL Based Vanizha Vasantha Blazed Her Way To The Fashion Capital Of The World 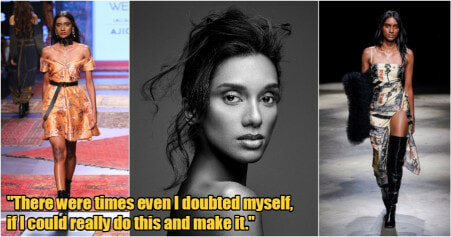