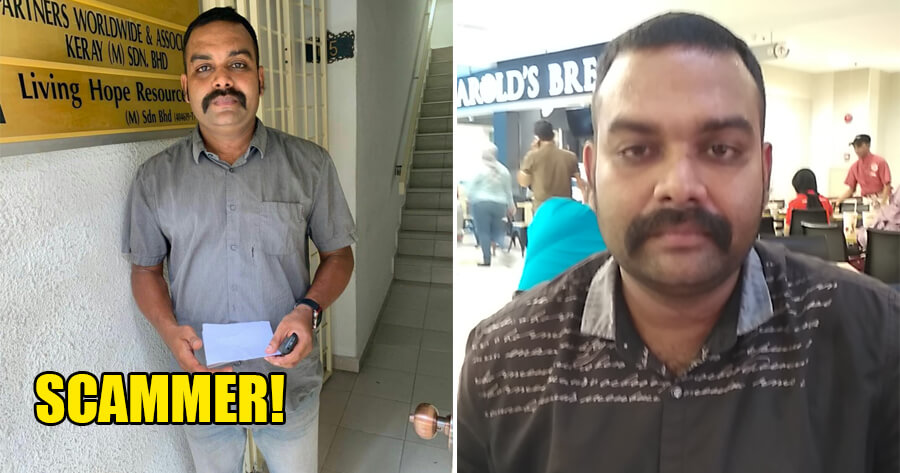 I guess this guy really isn’t afraid of getting arrested!

It was just last Saturday (4 May) that a guy, who wishes to be identified as Alex, was cheated of RM300 by a very brave scammer, and just three days later, another Malaysian fell for this same scammer’s sob story.

The victim, Chong (not his real name), also shared with WORLD OF BUZZ what happened to him during his lunch break. The scammer approached him and asked him for help, and Chong, being the kind person that he is listened to the scammer tell him how he misplaced his wallet at MRT Bandar Utama and showed him a police report he made. 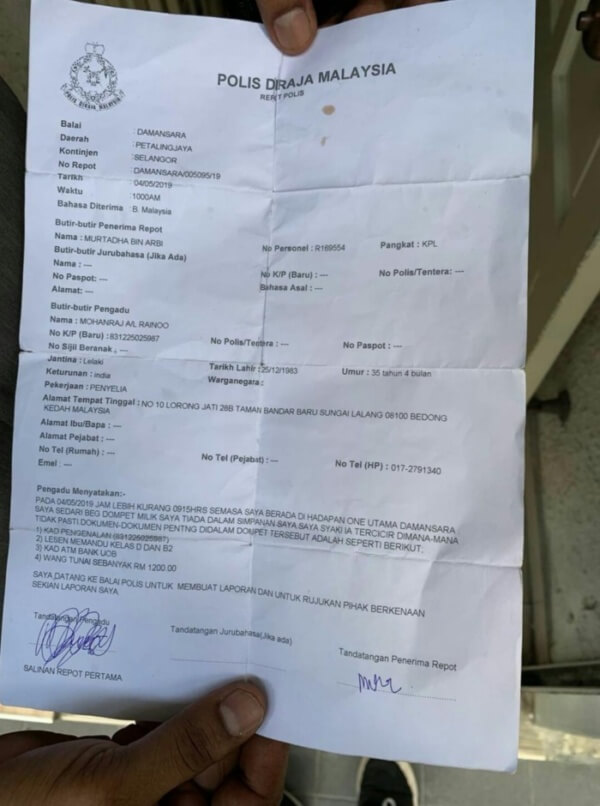 The 19-year-old was hesitant to believe him at first, but the scammer began telling Chong about how he had not showered in three days because he was locked out of the hotel he was staying at. The same trick he pulled on the other guy! Chong then started to feel bad, which he admits is a bad habit of his, and asked him how much he needed. The guy answered that he needed his IC to get his bank card back in order for him to travel to his hometown.

As if that wasn’t enough, the scammer then said, 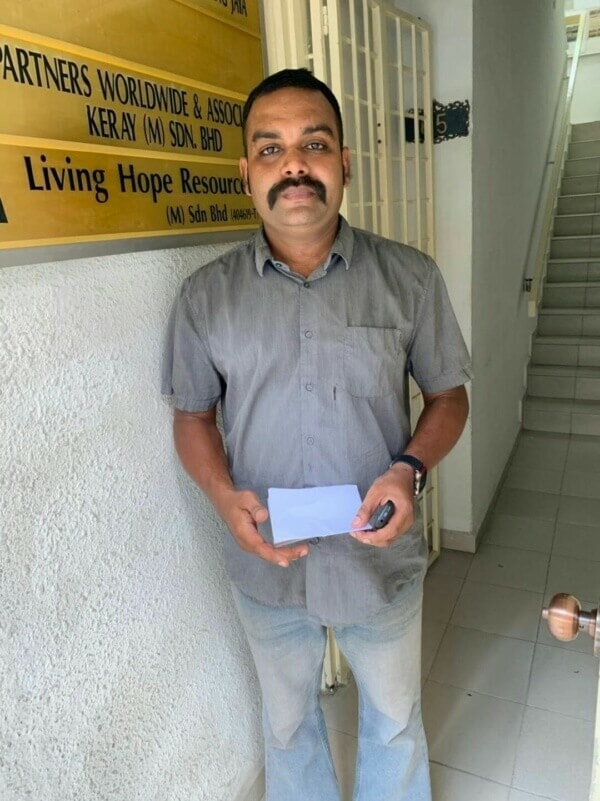 Chong told him that RM960 was a lot to ask for, but the scammer assured Chong that he could be trusted and promised to give the money back with an additional RM200 as a token of gratitude. This tactic began to convince Chong that the scammer was really telling the truth and started to give in.

He told the scammer that he could only lend him RM400 as that was all he had in his bank, and the scammer agreed to his terms and even gave Chong his phone number before offering to have his picture taken so that Chong could contact him whenever he needed to.

Chong then brought him to a bank in Uptown Damansara, withdrew RM400, and even took another RM50 from his wallet and gave it to the scammer.

“This is all I can do for you, RM400 is for you to get your IC and here’s another RM50 for food,” Chong said, adding that it was all he had left.

The scammer started sobbing at Chong’s ‘touching’ actions, said thank you, and went on his way.

However, Chong’s world came crashing down when he told his girlfriend what happened because she broke the unfortunate news to him that he had been scammed after she read a similar story on WORLD OF BUZZ.

Chong knows that he’s not going to get his money back, but he wants Malaysians to know, especially those living around Damansara, to be aware of this man and to not fall for his sob stories. He’s hoping that if this story gets circulated more, the less people will get tricked by this very smart scammer.

You heard the guy! Be aware of your surroundings and do not give your money to strangers! 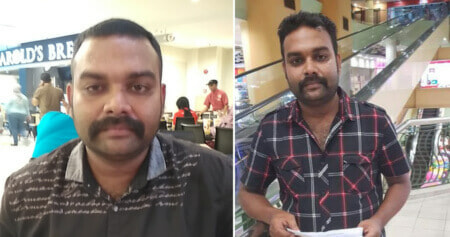