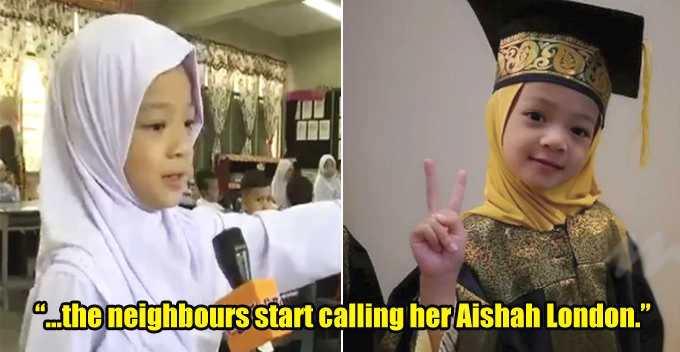 Not every Standard One student reacts the same when it comes to their first day at school. Some will turn on the waterworks while there are a few that may actually feel pumped to attend school, and Hana Aishah is one of them. 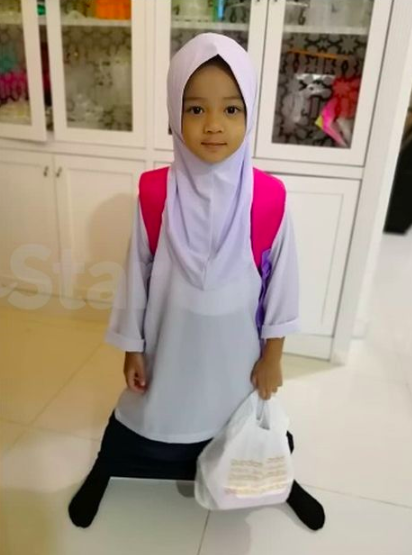 In fact, she went viral on Facebook after stunning netizens with her fluent English when being interviewed by RTM. It was understood that she’s studying at Sekolah Rendah Kebangsaan Kendawang in Langkawi.

The 7-year-old kid shot to fame overnight and her father, Mustafa Kamal Mohd Taib told mStar Online that he himself was astonished and impressed by his daughter’s ability to speak English.

“She can speak English since she was three. In fact, her first word was an English word as well. I do feel surprised by her ability but she is truly gifted.

“Aishah loves to watch English television shows and she learned it (English) all by herself till the extent that the neighbours start calling her Aishah London. If she sees any foreign tourists, she would pull my hand because she wants to talk to them,” the father said.

When asked about the secret behind her English-speaking ability, the father said he didn’t do anything special and it was all up to Aishah. However, he does emphasise on religious studies which he believes are important for the development of his children. 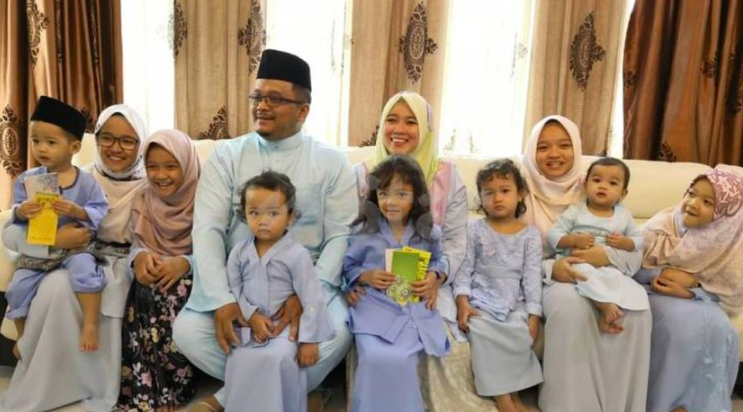 Diet wise, Aishah shows deep interest in western food such as spaghetti, pizza and cheese. In fact, she only eats rice every two or three days! How can you go one day without nasi lemak?!

Responding to Aishah’s overnight fame, the father said he’s proud of his daughter saying that he hopes his daughter can be a role model for the other kids.

“Mastering English language is very important because we can gain a lot more knowledge if we know a foreign language,” the father said. 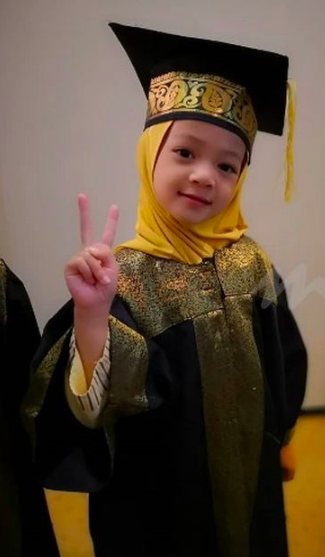 At the age of seven, Aishah is already feeling pumped about learning and we have no doubt that she will be going places. Kipidap Aishah!

Speaking of learning a foreign language, all students in this SJKC are Malay because their parents want their kids to learn Mandarin!

Also read: This SJKC in Taiping Only Has 21 Students and All Of Them Are Malay 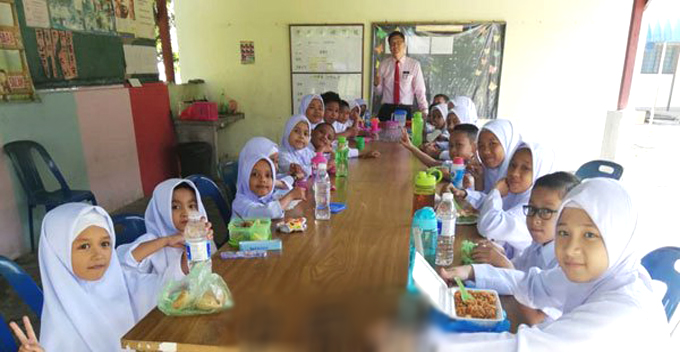