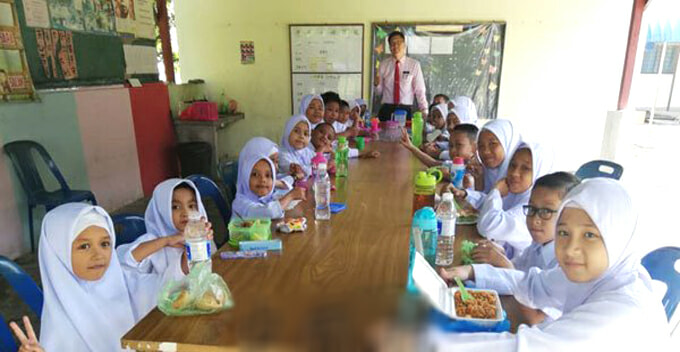 After a long holiday, Malaysian students are heading back to school today (2 January) following the nationwide school reopening. However, this particular school will have a slightly different environment compared to the previous years. 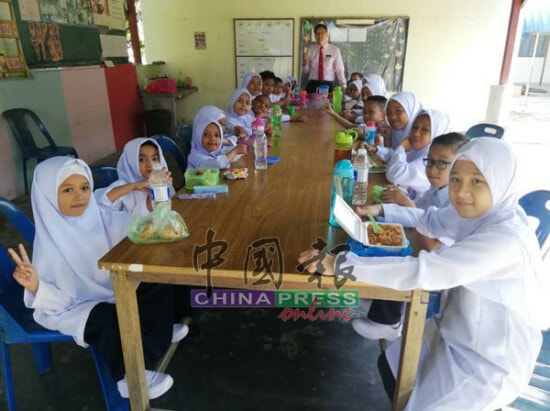 According to China Press, SJKC Yuk Chuen in Taiping, Perak will interestingly have zero Chinese students this year as all 21 students are of Malay ethnicity. The only Chinese student in that school was a standard six pupil and he has since graduated in 2018.

This year, the school welcomed three new pupils and they too are of Malay ethnicity. Following the tradition of the school, they were given Chinese names by their class teachers and the names are usually rather elegant and resonate well with the names given by their parents.

The headmaster said most of the students come from a nearby kampung which is mostly populated by Malays. Out of the 21 students, seven are boys while the rest are girls. 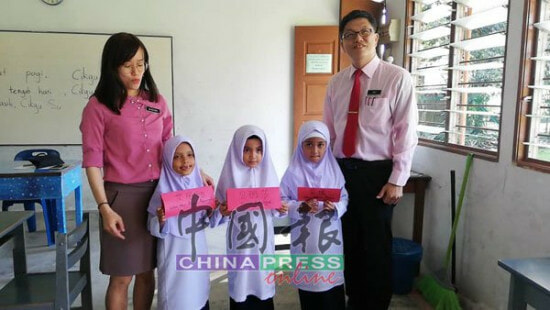 “Some Malay families in the kampung are more than happy to have their children studying in a vernacular school. The importance of knowing Mandarin is one of the reasons why they sent their children to this school.

“The parents feel that by learning Mandarin, their children will be able to master three languages which would be of great help in their future,” the headmaster said, as reported by Oriental Daily.

If we’re honest, this trend is becoming more apparent as this vernacular school in Melaka has six times more Malay students than Chinese students. Read the full story in the article below! 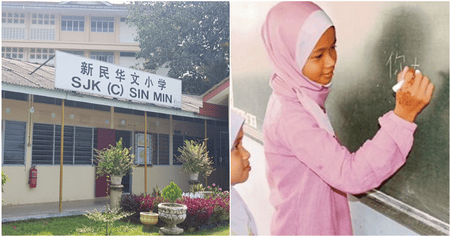