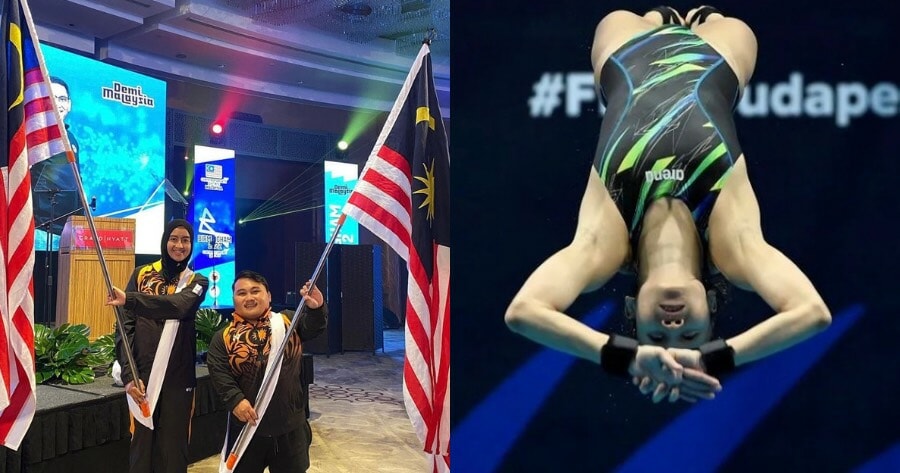 The Commonwealth Games are back and this time it will be held at Birmingham, England!

This exciting jam packed sporting event will be held over 11 days, from July 28 to August 8. With over 72 countries competing in over 19 sporting events, here’s a few Team Malaysia Athletes you should definitely catch!

Soh Wooi Yik & Aaron Chia – This badminton duo is currently ranked 6th in the world and their preliminary rounds will commence on August 4 (Thursday). Pandelela Rinong & Nur Dhabitah – This duo will be pairing up again and competing in the 10m platform diving. Preliminary rounds will commence on August 4 (Thursday). 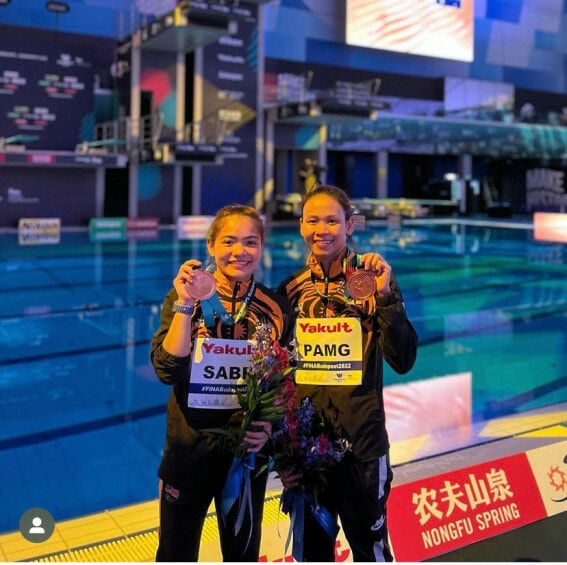 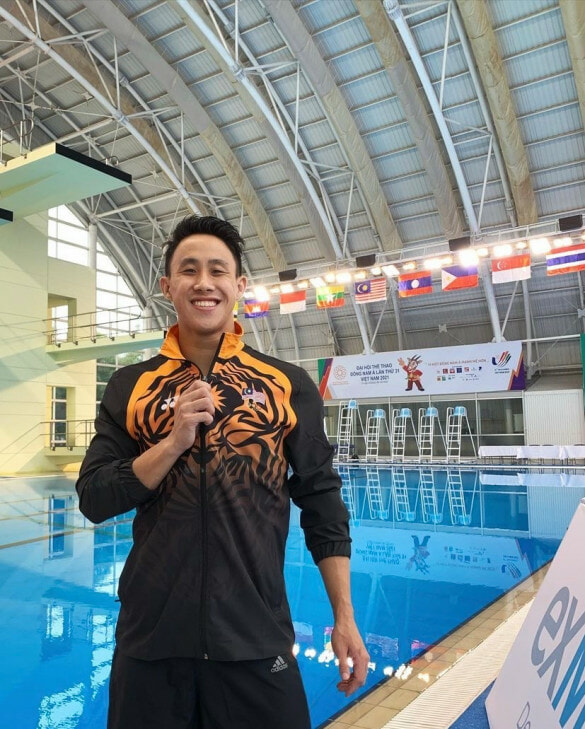 Isaac Tan – This 17-year-old boy has been diagnosed with autism at the age of 3 but that did not stop him from chasing his dreams. He only received professional training last year and will be representing Malaysia in the triathlon event. 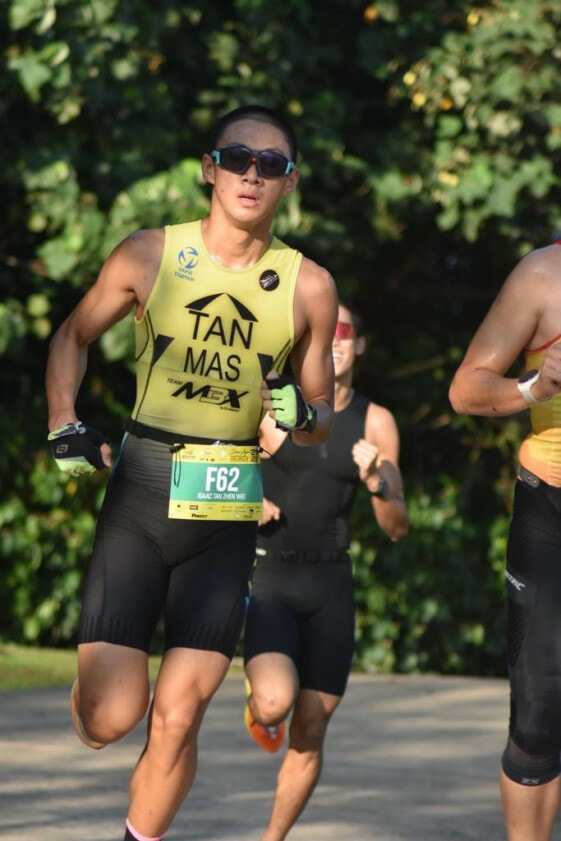 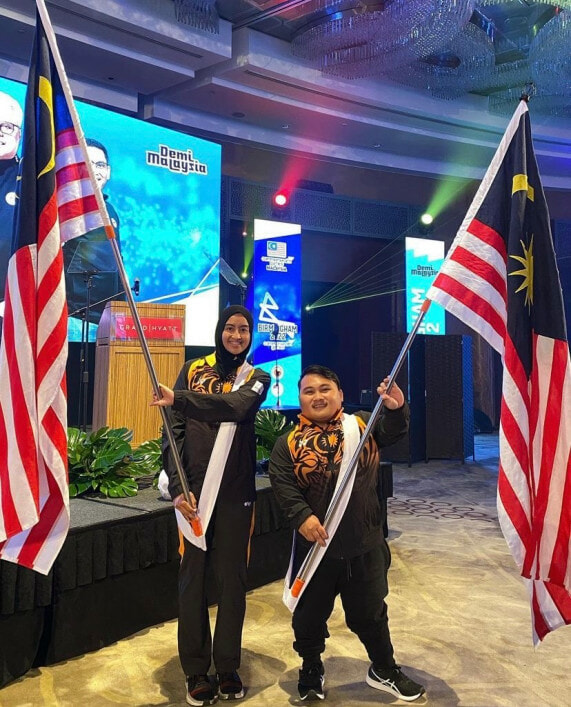 Go Team Malaysia, us Malaysians are all rooting for you!

The above-mentioned timings are all in Malaysian time and are subject to change. 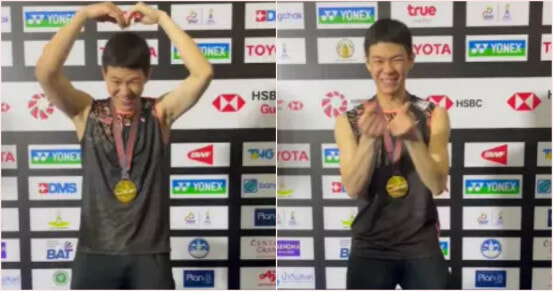