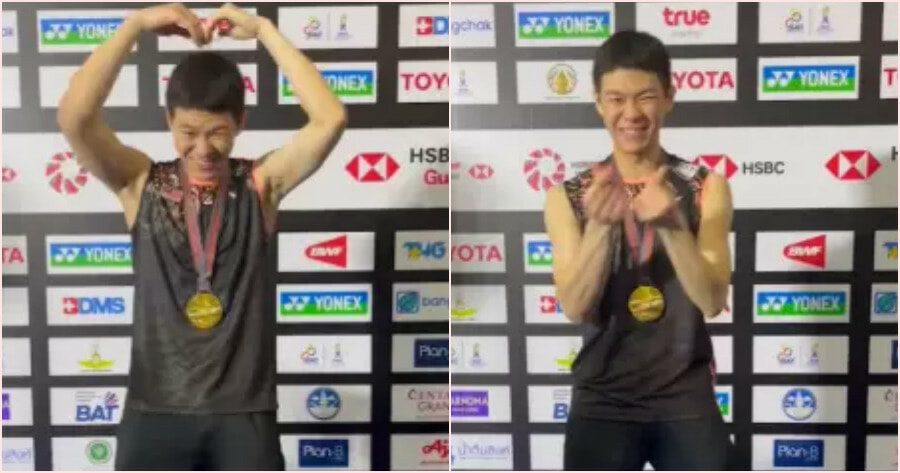 He is known for his smashes and his good looks. But, did you know that Lee Zii Jia can also throw down a few moves?

If you are not familiar with the badminton world, the Thailand Open is an open international badminton championships held in Thailand since 1984. This year, it took place at the Impact Arena in Pak Kret, Thailand from 17 to 22 May 2022. 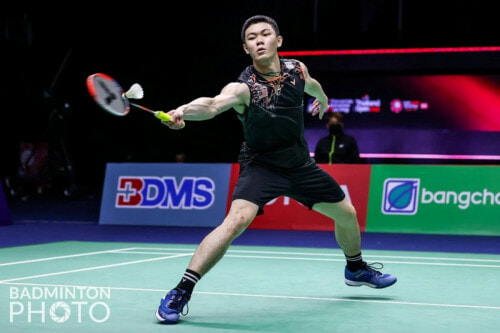 However, his stellar performance was not the only thing fans were raving about. After giving his thank you speech in a recorded video, he proceeded to do not just 1, but 2 TikTok dance challenges! 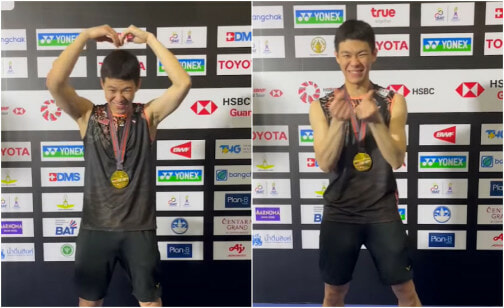 The first one is to the song of Bow Chicka Wow Wow by Mike Posner whilst the second one is IU’s (아이유) BBIBBI(삐삐).

Eyes fluttering and glancing from side to side, the SEA Games gold medalist looked evidently nervous as he tried to concentrate on getting the moves right.

One Facebook user even joked that he looked even more nervous than if he were to catch up on a 20-19 third game.

However, with loud cheers and laughter from supporters which can be heard through the videos, Zii Jia can be seen starting to warm up as his movements became more carefree.

Fans were on cloud nine at Zii Jia’s fanservice, calling him cute and sending lots of heart emojis and stickers in the videos’ comments section. 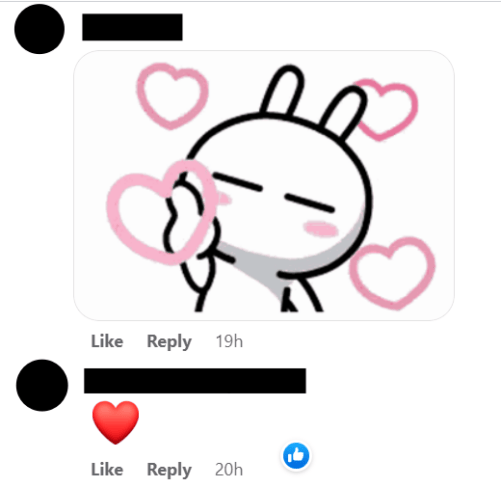 A handful of users also tagged their friends to share the cute moment, making comments such as, “My gosh, he had to do this after winning.”

Posted by Badminton Association of Thailand สมาคมกีฬาแบดมินตันแห่งประเทศไทยฯ on Sunday, May 22, 2022

What do you think of his TikTok challenges? Did he do well? Let us know in the comments!

Also read: M’sians Are Showing Love & Support To Lee Zii Jia Despite His Defeat At All England Semi Finals 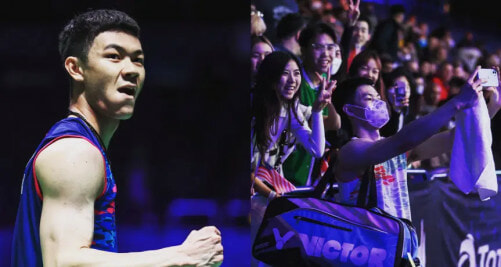