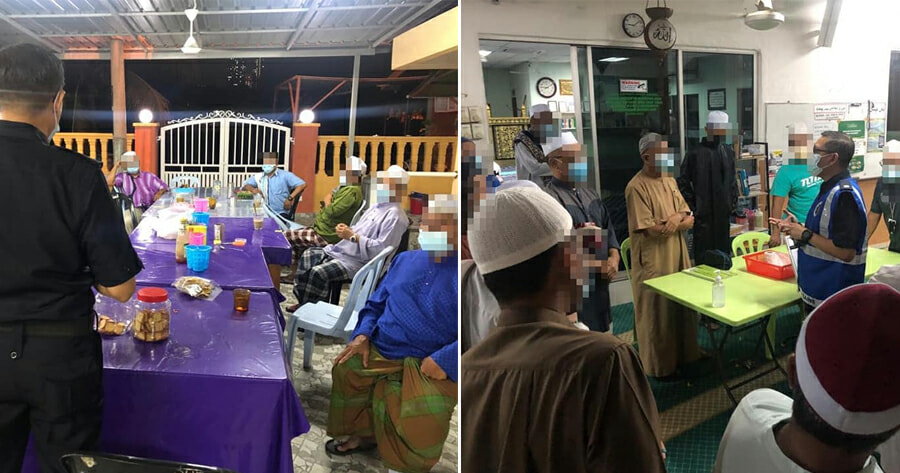 The Negeri Sembilan Islamic Religious Affairs Department (JHEAINS) caught several members of Surau Taman Matahari Heights Senawang violating standard operating procedures (SOP) after they were believed to have gathered in the dining room of the surau on 25 January.

They are said to have gathered to have snacks after the Maghrib prayers while waiting for the Isyak prayers. 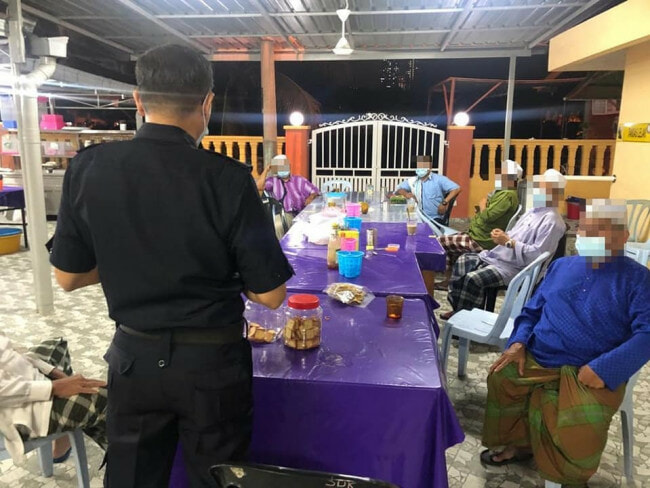 According to Harian Metro, enforcement personnel patrolling the area raided the location and interrogated the individuals involved. A JHEAINS spokesman said that there were more than five individuals gathered at the surau dining room between Maghrib and Isyak times.

He said that their actions had violated the guidelines issued by the department on the standard operating procedures (SOP) during the Movement Control Order (MCO). 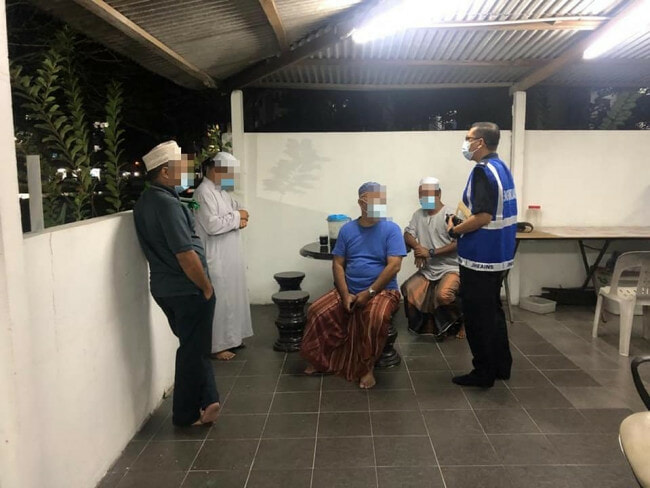 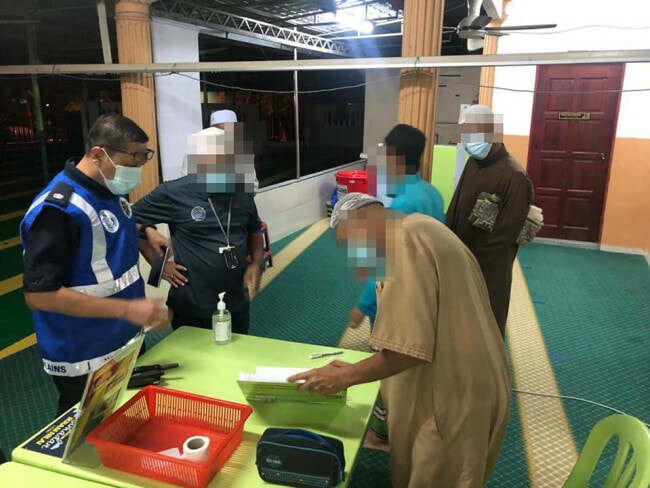 “JHEAINS has issued previous instructions on the ban on gathering at mosques and suraus before and after prayers,” he said.

“Permission to pray in congregation is given according to the capacity of the prayer room of the mosque and surau.”

“Enforcement members recorded all the names of the individuals involved and they were warned and asked to come to this office in the near future for further action.”

He hopes that this case would not happen again and urged all parties to comply with the SOP and guidelines issued. 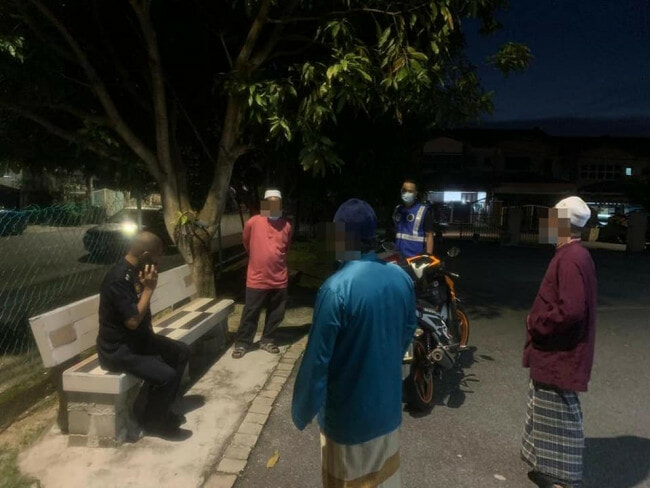 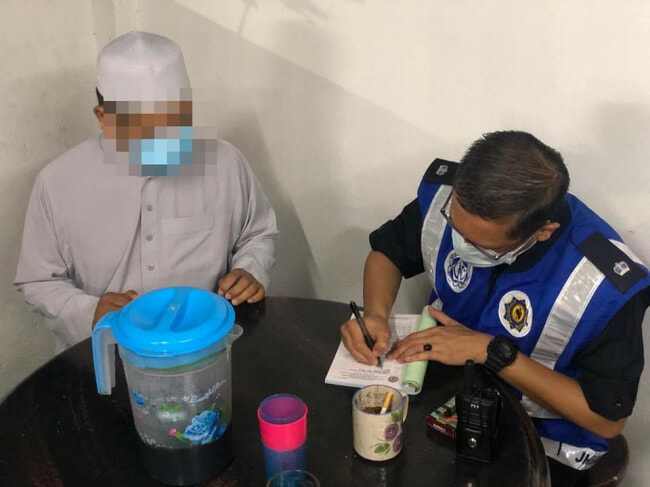 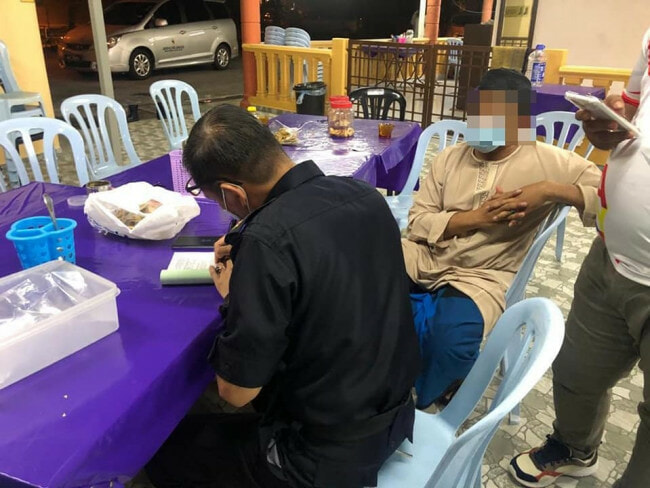 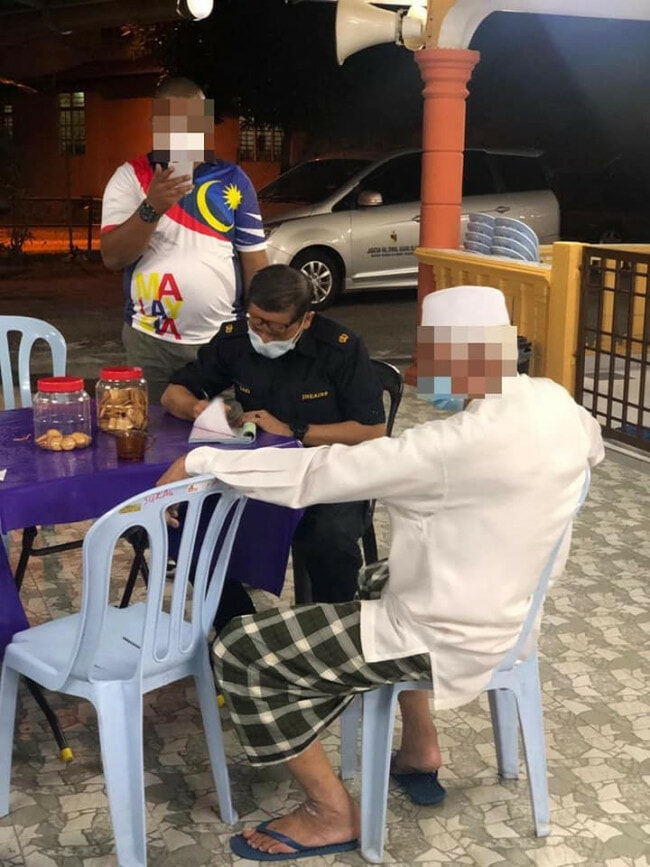 Previously, Director of JHEAINS, Datuk Mohd Zaidi Ramli said that Muslims in Negeri Sembilan must continue to comply with all the SOPs while they are in the mosque, surau and during dispersal after performing their prayers.

He said this is important so as not to give an opportunity for slander towards the Muslims and also so that they can continue to perform prayers calmly and to liven up the mosques and suraus.

“Every Muslim individual must jointly shoulder the responsibility to maintain the sanctity of Islam so that it is not despised by others,” he said.

“JHEAINS remains consistent in taking stern action against violations of the SOP either by individuals, congregations or the mosque committee.” 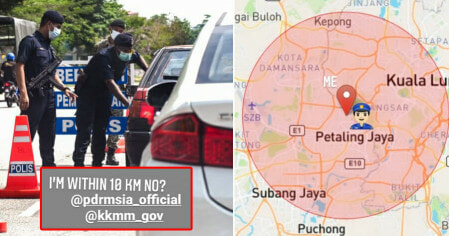