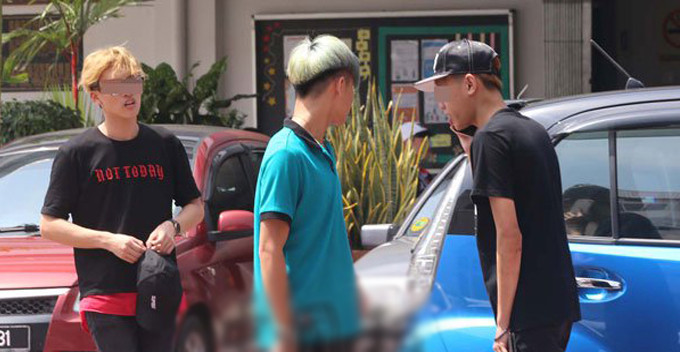 Do you still remember how you went wild after finishing your last SPM paper? You’d start keeping your hair long and even dye it so that you can show your friends just how many school rules you’ve broken on the day the results are released.

Well, yesterday (15 March) was the day where the 2017 SPM results were released, and many candidates have been dying to get their results since early in the morning. As expected, some students arrived at the school gate only to be denied entry due to the violation of dress code.

According to China Press, a secondary school in Melaka refused some 10 students from entering the school because their hair was too ‘colourful’. 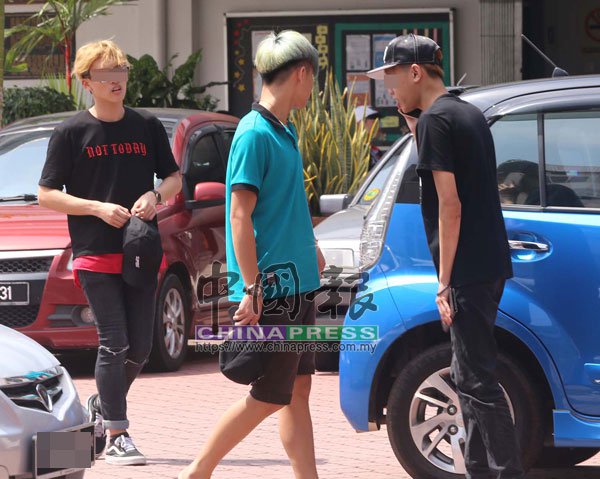 Although some of them did cover up their blue hair with a cap, the headmaster and discipline teacher still chased them out of the school compound.

“Normally, the school authorities would hold those students with dyed hair at the gate, and will only let them in after they’ve corrected their appearance according to the dress code,” Headmaster Lim said.

In fact, the dress code is not only applicable to its students, but also its alumni. That means you can’t enter the school with dyed hair or ear piercings even after you’ve graduated! 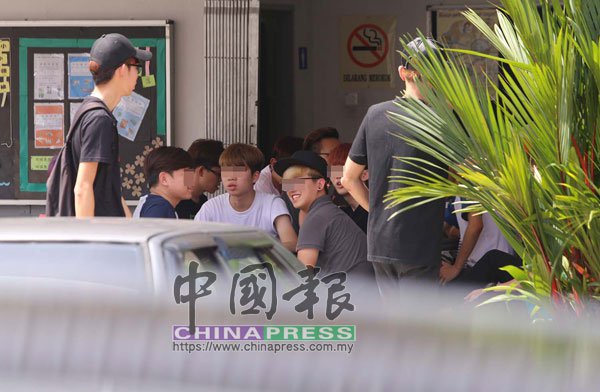 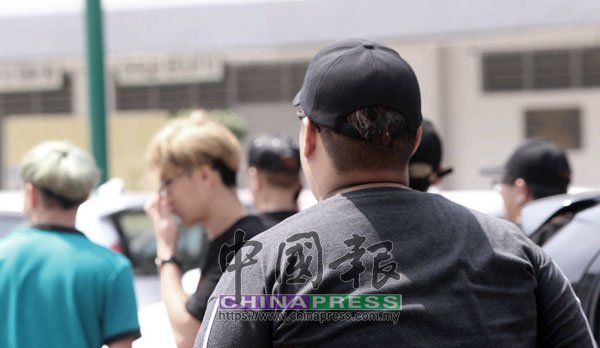 Well, you can’t blame the school for not letting them in because Lim had specifically warned all the students not to dye their hair after SPM. This had to be done to uphold the school reputation and to set an example for their juniors in the school.

This news garnered quite some attention on social media and netizens have mixed reactions towards it.

“This kind of school rules are so outdated! By doing this, you’re judging the students solely based on their appearance. Just because they have colourful hair doesn’t mean they are delinquents!” a netizen said.

“Every learning institution has its own specific dress code, including that school. So the headmaster has every right to stop those hooligan-looking students at the gate,” another Facebook user commented.

The rule-breaking students were only allowed to take their results after everyone else took theirs.

Anyway, we’d like to congratulate all the SPM candidates regardless of their results, because we know you’ve tried your best! 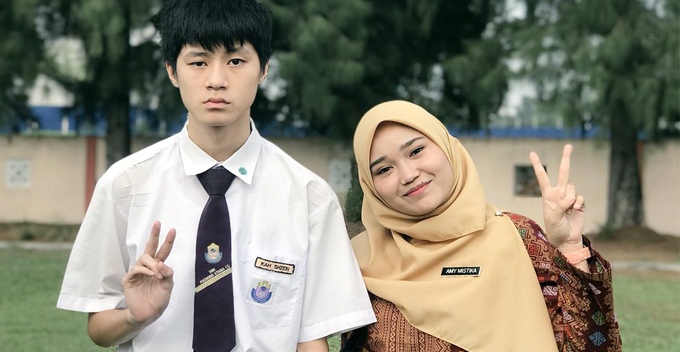