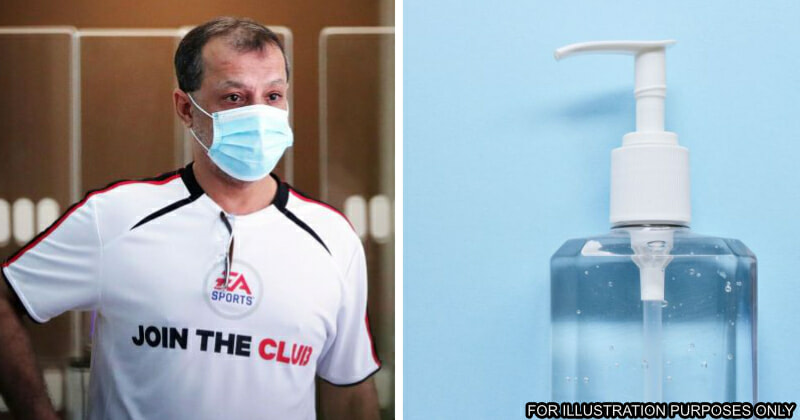 He poured the hand sanitiser into the water bottle as a prank on his colleague to ‘sanitise her mouth’.

A security guard in Singapore has been fined SGD4,500 (approximately RM14,000) on 23 September 2021 after he pleaded guilty to one count of committing a rash act with a harmful substance that was likely to cause hurt to another person. As reported by The Straits Times, the accused, Singaporean Dilip Kumar Gobind was unhappy with a 54-year-old female colleague who he felt gossiped too much and at the spur of the moment decided to pour hand sanitiser into her water bottle that was half-filled with water in order to ‘sanitise her mouth’.

The victim then drank from said bottle and experienced pain and irritation in her throat. However, she did not seek medical attention following the incident.

During the hearing, the court heard how Dilip was working the night shift at a condominium in Bedok in April last year when he committed the offence. During the incident, Dilip took the victim’s water bottle and squirted at least two pumps of hand sanitiser into it. 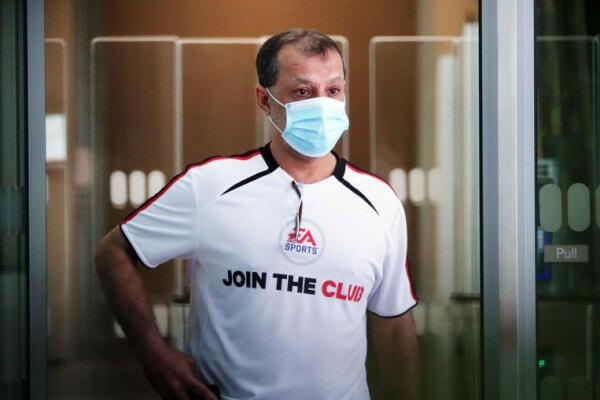 The next morning, the victim took a drink from the water bottle and tasted the hand sanitiser before spitting some of the liquid out. This left her with a painful sensation in her throat and she subsequently lodged a police report after an operations officer reviewed CCTV footage of the guard house which identified Dilip as the perpetrator.

During the hearing, Dilip said that he had acted ‘in a spur of the moment’ and regrets his actions. He also called the victim to apologise but she did not wish to speak to him.

For the offence, Dilip could’ve been jailed for up to a year and fined up to RM15,200. 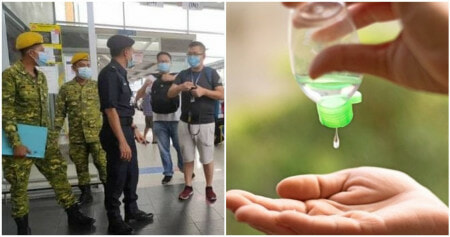