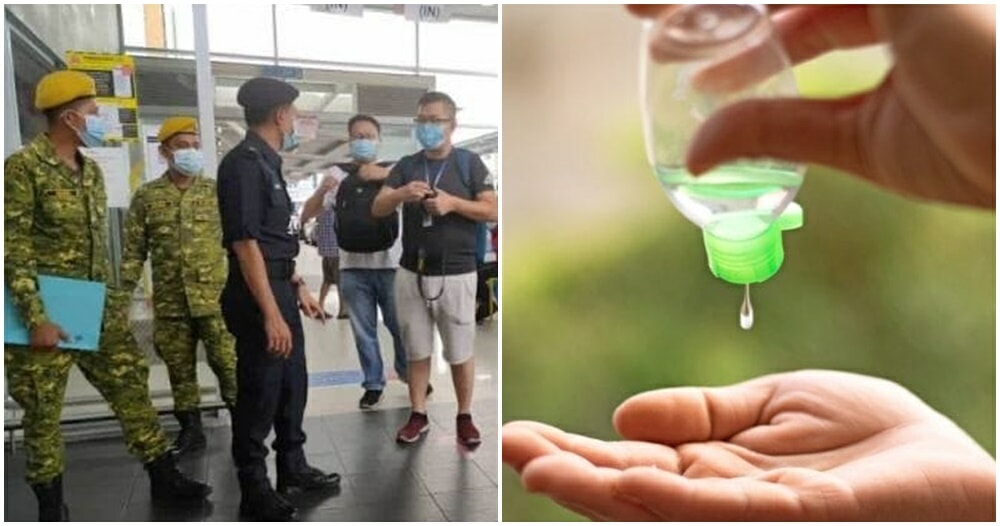 A shopkeeper from Jempol, Negeri Sembilan was recently fined RM1,000 after it was discovered that he used floor cleaner solution for customers to use as hand sanitiser. 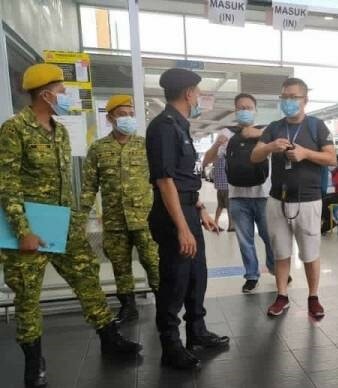 Acting Jempol District Police Chief, Deputy Superintendent Mohd Hafiz Muhammad Nor, said the shopkeeper claimed that he used floor cleaner solution because it was a cheaper way of removing germs from a person’s hands. “The trader has been fined RM1,000 for not complying with the SOP,” said the deputy in a statement recorded by Sinar Harian.

“Among other offenses detected were those caught without wearing face masks, not checking-in to public premises and businesses that didn’t provide registration books for customers or prevent violators from entering their premises,” he added. 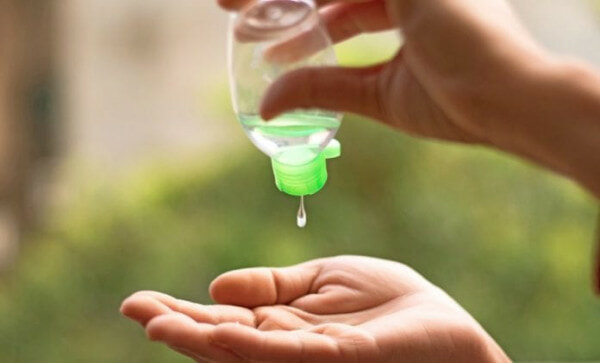 Authorities said they will continue to patrol throughout the district to ensure shopkeepers, businesses and the general public comply with the SOPs.

Thankfully, authorities dealt with this irresponsible shopkeeper accordingly. Do be careful when you’re out in public spaces and perhaps carry your own sanitiser!

Also read: Hawker Stall Owner Fined RM1,000 While Going Back To His House Within The Same District 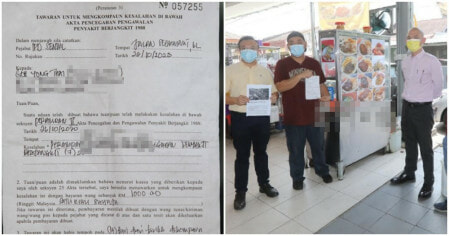