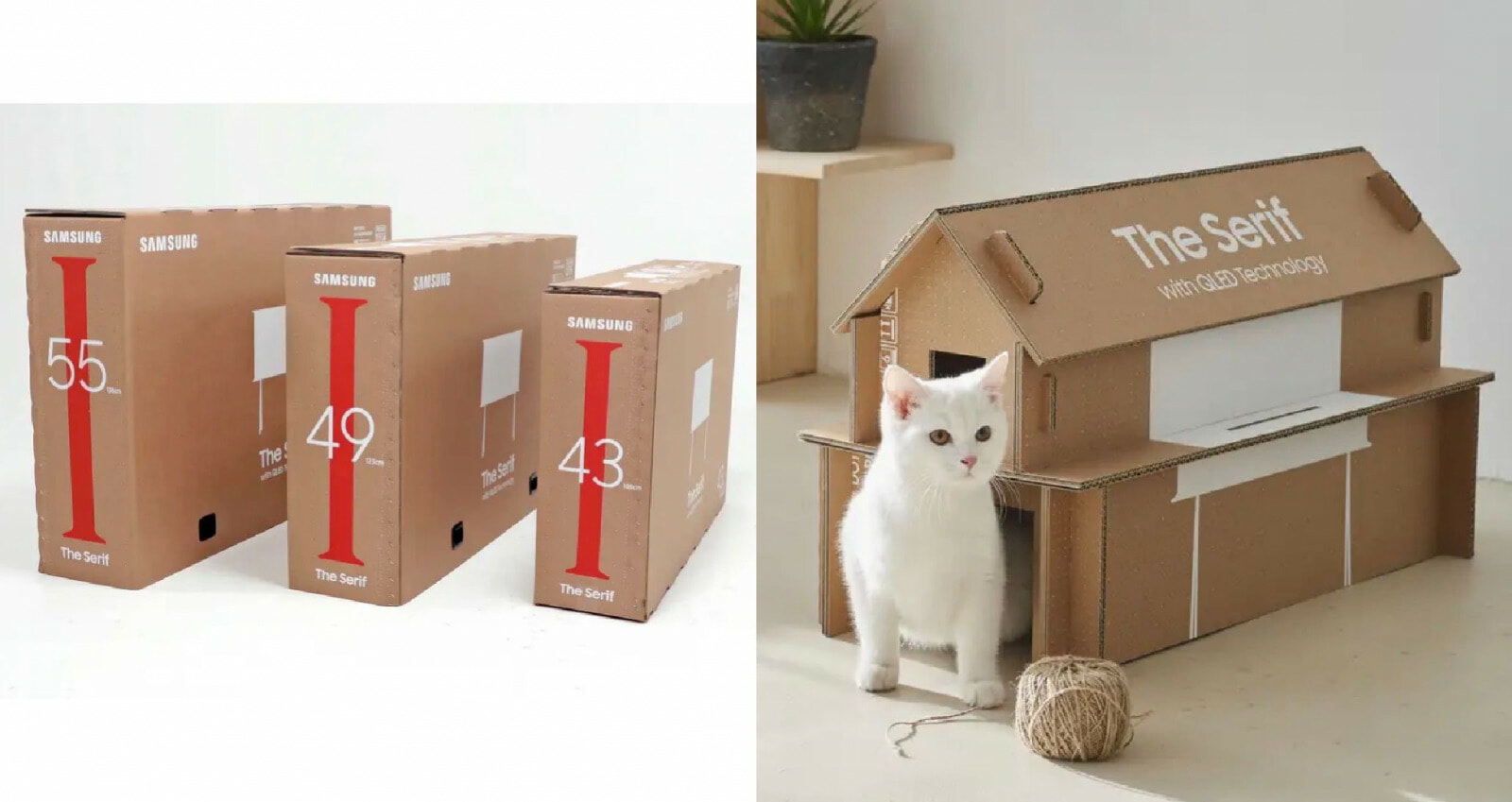 Not only is this packaging more environmentally friendly, but it’s also super feline friendly too!

Tech products nowadays come with a lot of waste, just with its packaging alone. Recently, Apple made a controversial decision by removing the charger that comes with its latest iPhones to make the packaging smaller and to reduce waste and pollution as well.

While the move was largely criticised and cynically regarded as a means to generate more profit by some, you can’t argue that it is a good step in the direction of reducing waste. Well, another approach for achieving the same goal is by recycling the packaging and that has been cleverly done by Samsung on its luxury television line up. 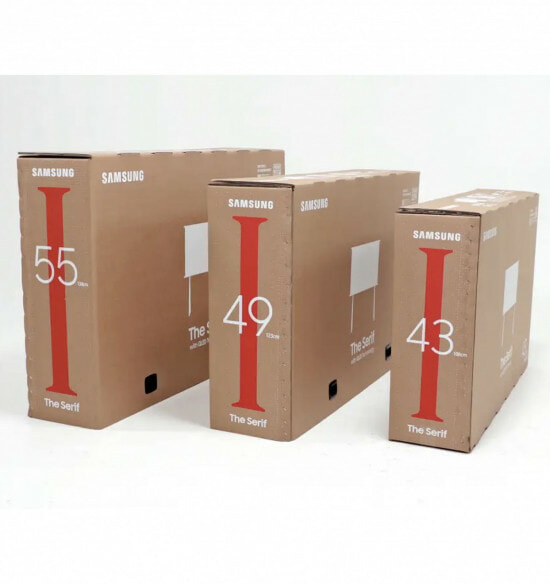 As reported by Business Insider, the South Korean tech company designed a new eco-friendly packaging for some of its TVs in a creative manner. Get this, the boxes used for the TVs can easily be transformed by the consumer into useful household items!

You can turn it into a cat house, magazine and book holder or even an entertainment centre. Here is what the folks at Samsung said in a statement regarding the new boxes:

“Samsung has applied a dot matrix design on each side of its eco-friendly corrugated cardboard boxes, allowing customers to cut the boxes more easily and assemble them into various other uses, such as small end tables or houses for pets.” 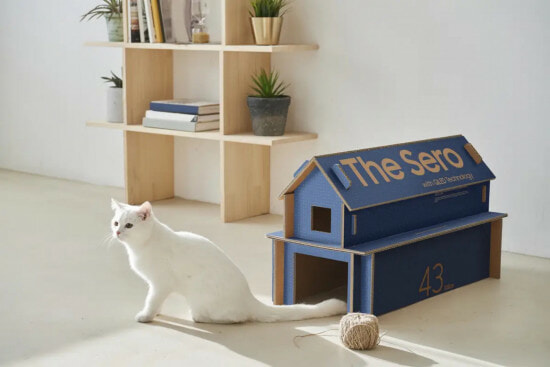 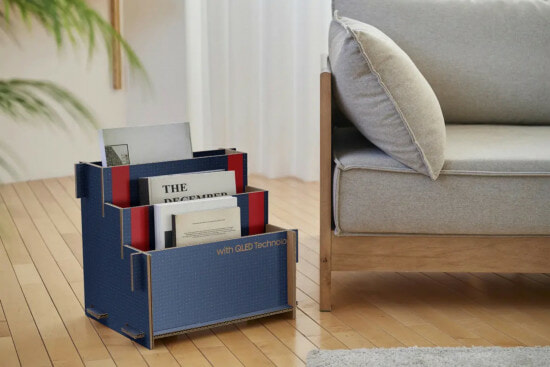 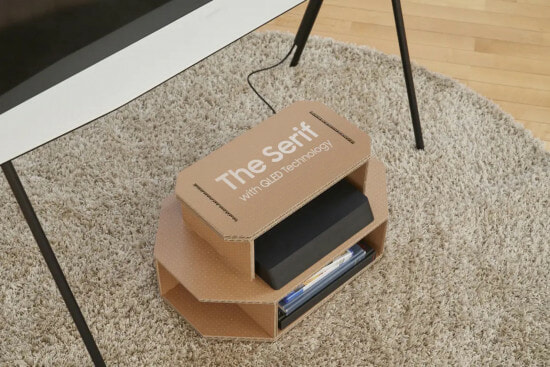 Furthermore, the box will also come with an instruction manual on how to make these DIY cardboard creations. Don’t worry, the manual is not printed, but instead just a QR code which you can scan to access the guide.

This is Samsung’s way of limiting waste and encouraging recycling and we (and our cats) are totally on board! As of right now, this awesome packaging is included on these Samsung TV line ups:

Awesome! We definitely think it’s a tremendous and creative idea to reduce waste. In fact, we’re pretty sure that our cats would prefer to hang out inside a cardboard box instead of a legit cat house anyways. 😛

What do you guys think? Should more companies incorporate this design? Share your thoughts with us in the comments! 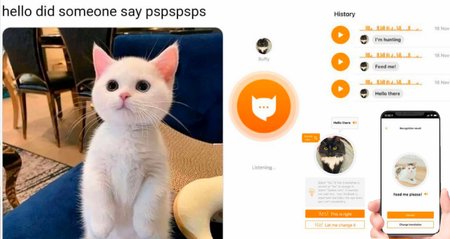