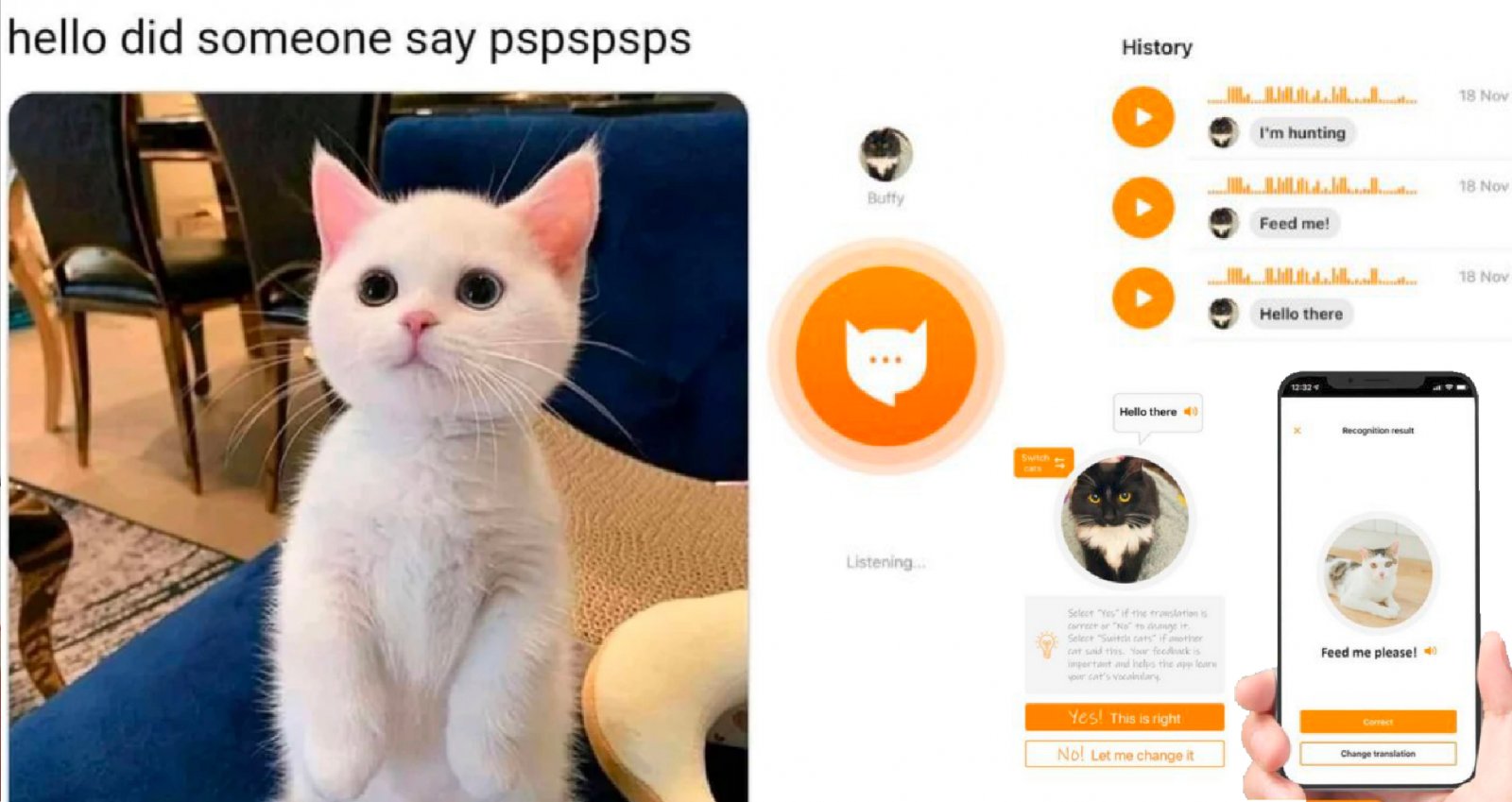 For all you feline lovers out there, you’ve cat to have this app right meow!

If you ever wanted to communicate with your cat better, well, like everything else in the world, there is an app for that. MeowTalk, available for free on the Apple App Store and Google Play Store is an app aimed at translating your cat’s meows by recording the sound and attempting to identify its meaning.

As reported by BBC, MeowTalk is the brainchild of Javier Sanchez, a former engineer that worked on the AI of Amazon’s voice assistant Alexa. Now the group technical programme manager at Akvelon, he leads a team that aims to craft an AI to translate the ‘meow language’ based on the data collected using MeowTalk. 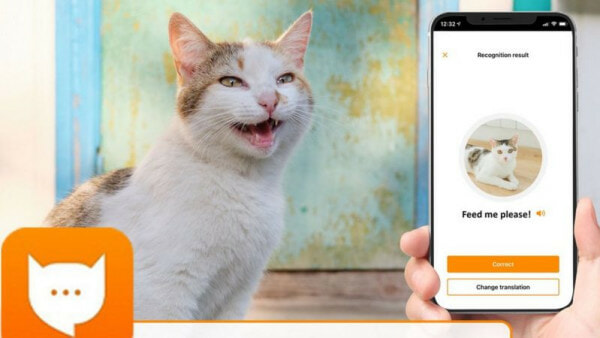 You see, researchers believe that cats do not have one unified language and that all meows are unique and tailored to each individual cat, with some more vocal than others. That’s where MeowTalk comes in.

By using the app, users will be able to record and label the sounds made by their cats. This will then be used towards the AI database of MeowTalk, meaning that the more users the app have, the more accurate the app’s translation will become. 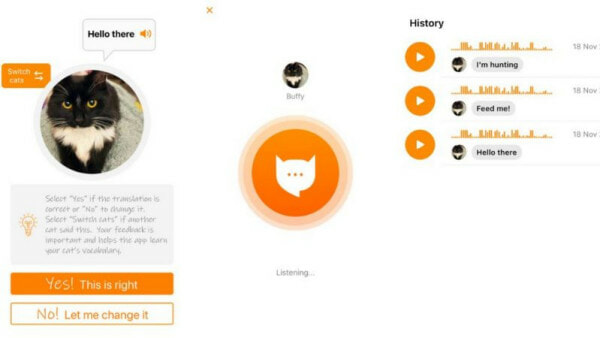 The eventual aim of the developer for this app is to create a smart-collar that can be put on a cat that will automatically translate your cat’s meows into human language instantly. Woah!

Currently, the app is only in its early beta stage, so the translation is not that accurate as of now. But given time, we could possibly finally speak to our cats and know whether they just wanted snacks or if cats have a secret ploy to take over the world.

Well, does it really matter if cats took over the world? Aren’t we all just servants to our cats anyways? 😛 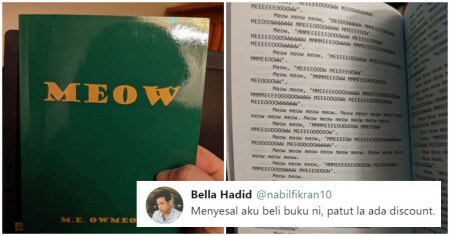