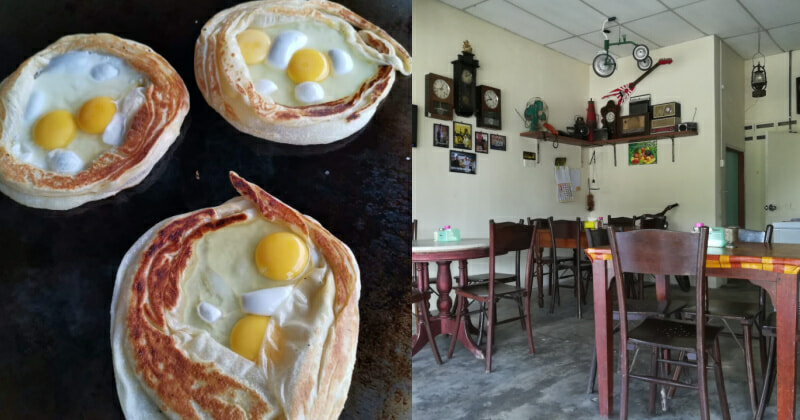 Roti Canai is by far Malaysia’s number one export to the world and is also home to some of the most versatile food items to ever exist in the Malaysian food repertoire.

It was just two days ago when Malaysia was rocked with the introduction of Roti Canai Ular; well, hold on to your horses because here comes Roti Canai Sarang Telur. 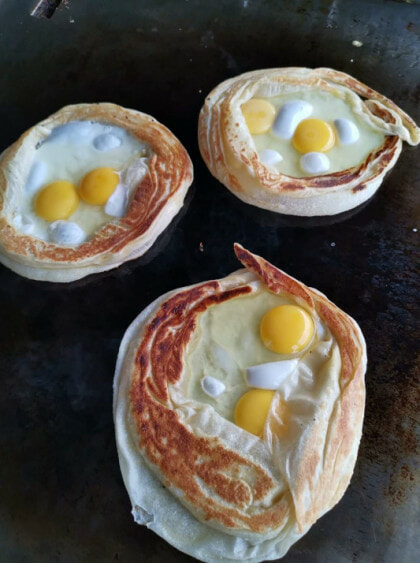 A creation of Che Ri in Kuala Kangsar, the roti has the addition of two sunny side up eggs on top as if it is nestled in the roti dough – giving the impression of a bird’s nest.

According to @TwtKuale, the restaurant that serves this tasty morsel, DY Zaiam Delight, is situated in Kota Lama Kiri, Kuala Kangsar. 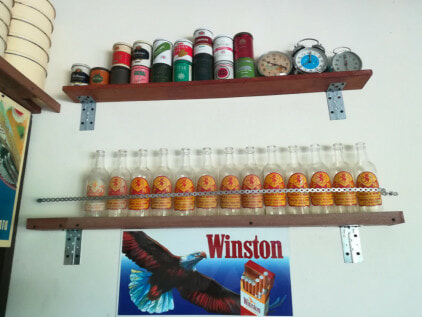 Patrons to the eatery will not only be stunned with the roti creation but also be mesmerized by the collection of old school memorabilia on display.

Visitors who have frequented to the restaurant attest that the eggs are the star of the show – especially if you like them runny and gooey. 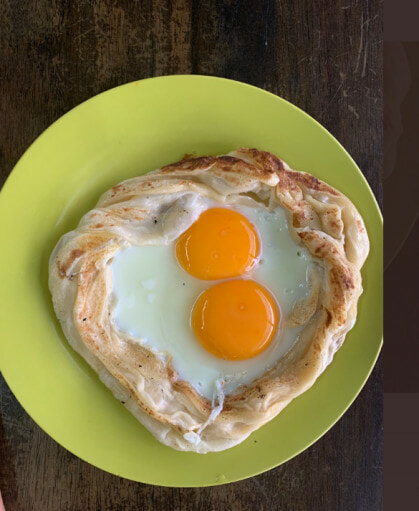 “The eggs are jiggly, and the taste is superb!”

Hey, we’re sold! So if going to Kelantan to sample some Roti Canai Ular may seem too far away, why not try Roti Sarang Telur in Kuala Kangsar? 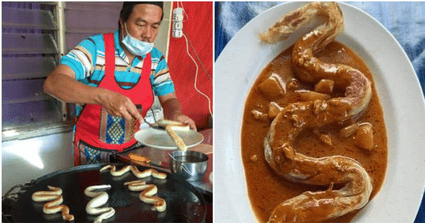