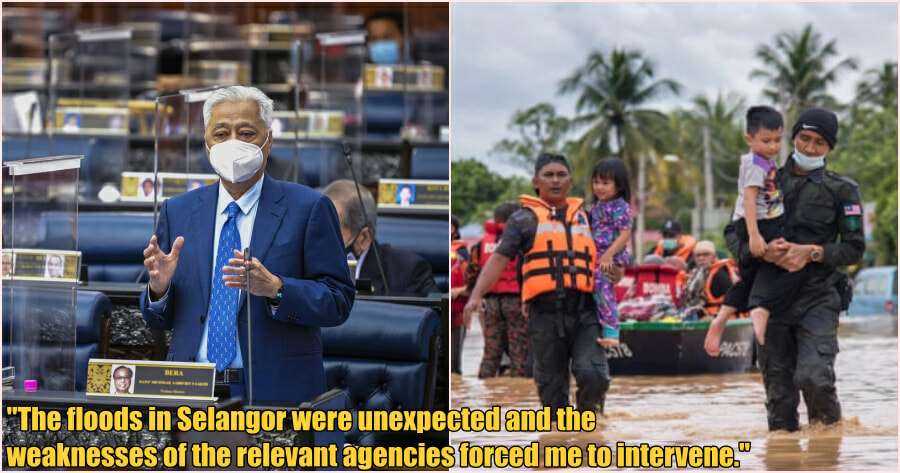 The session cause quite the stir when Prime Minister Datuk Seri Ismail Sabri claimed that a few MPs from the opposition party were “missing in action”. 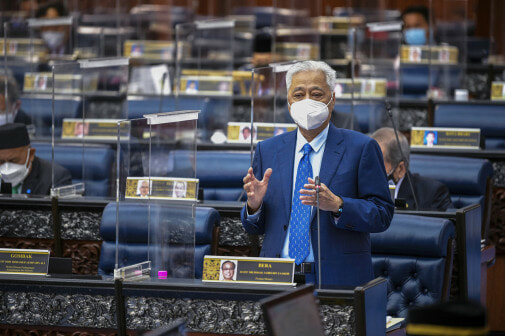 In the same session, Ismail Sabri also pointed out that six crucial warnings of continuous rain were ignored by “certain parties”.

He claimed that “certain parties” had failed to acknowledge the warning signs provided by the Malaysian Meteorological Department (MetMalaysia).

“The preparations to face the monsoon season were more focused on the east coast while there was the unusual flood in Selangor,” he added. 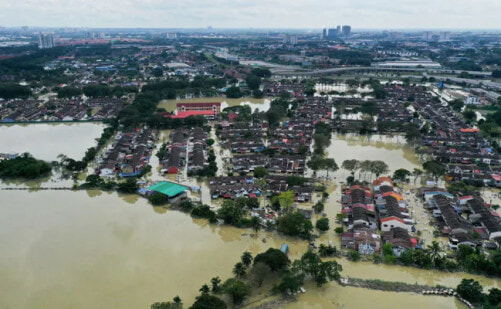 Ismail Sabri said that the whole reason behind why the rescue team were unable to provide assistance to flood victims on the first day was due to the complications caused by the flood in urban areas.

He added that this was a result of the lack of accurate information provided by the Selangor government.

Furthermore, he shared that he had fled to the National Disaster Control Centre (NDCC) on the first night of the flood in order to retrieve more information on the matter and had further activated an NDCC hotline to assist victims who were going through the tragedy. 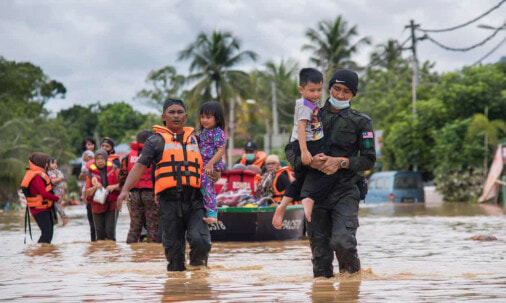 Ismail Sabri also explained that Selangor rarely faces such extraordinary levels of flood and that it definitely exceeded the state’s Disaster Department’s capability to respond.

Here’s to hoping that we do not lose anymore lives due to the recklessness of others.

How well did the government handle the disaster? Share your thoughts in the comments section.

Also  read: PM Says He Was Already Helping Flood Victims Since Day 1 & Did Not See Other MPs Working 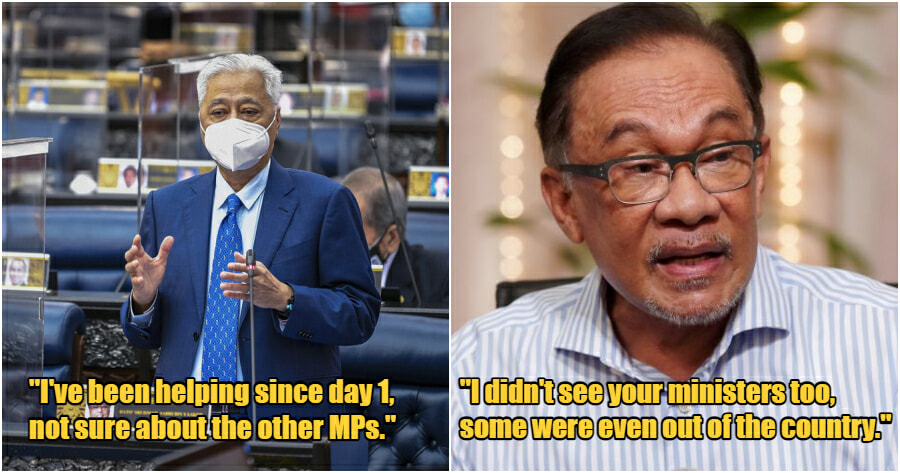